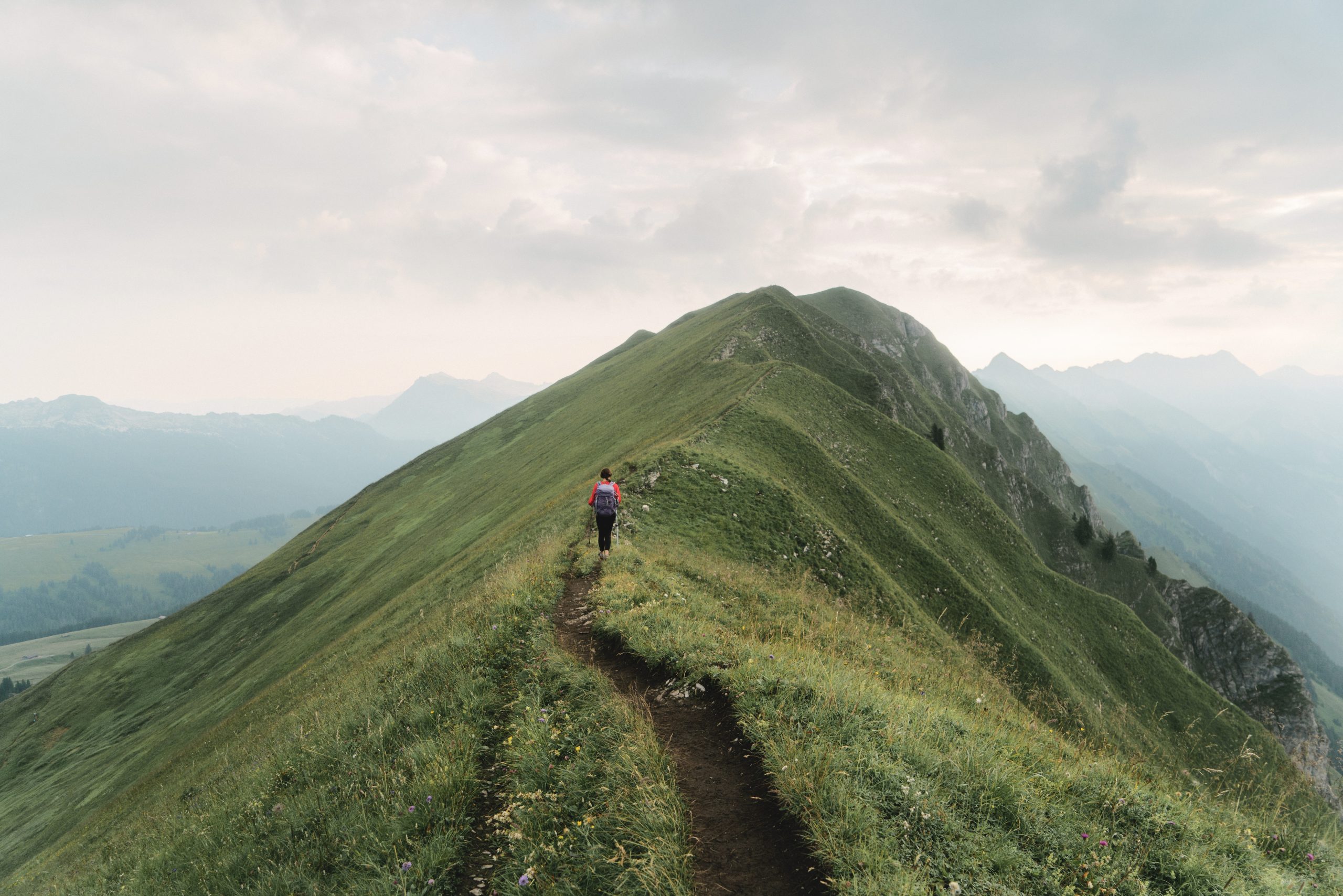 Ray Zinn, founder and CEO of Micrel, is the longest serving CEO of a publicly traded company in Silicon Valley. He led the microchip company to profitability in 36 of 37 years, an especially impressive record considering his tenure included eight major downturns in global chip markets.
Zinn’s formula for success is captured in his book, Tough Things First *. It’s simple to understand yet, for many, difficult to execute: Learn to love what you don’t love doing. Cultivate self-discipline.
Why should you learn to love what you don’t love doing? Because often the things you don’t like to do or don’t want to do are the things you must do to be successful. The trap is when you’re accountable to no one but yourself and you let yourself off the hook from doing the things you need to do. You rationalize, you procrastinate, you ignore because, as the leader, you can. Yet that only serves the immediate moment, not what’s needed to succeed.
I’m reminded of a quote by a well-known mountaineer, Barry Blanchard. “It doesn’t have to be fun to be fun.” Meaning, that discomfort, fatigue, and even pain are often prerequisites for summiting mountains.
Why is self-discipline so important? Because self-discipline is the foundation of organizational discipline. Because organizations reflect the traits of their leaders. How often do you see a disciplined organization run by a lazy leader? How often do you see a lazy organization run by a disciplined leader? Never forget that role-modeling is far more powerful than telling. They may hear what you say but they watch what you do.
Success? There’s no magic, no revelatory insight. Hold yourself to a higher standard. Be an impeccable role model. Embrace the discipline of commitment and make a commitment to self-discipline.

Make it happen.
Michael
*You can order Ray’s book here and listen to Michael and Ray’s podcast here.