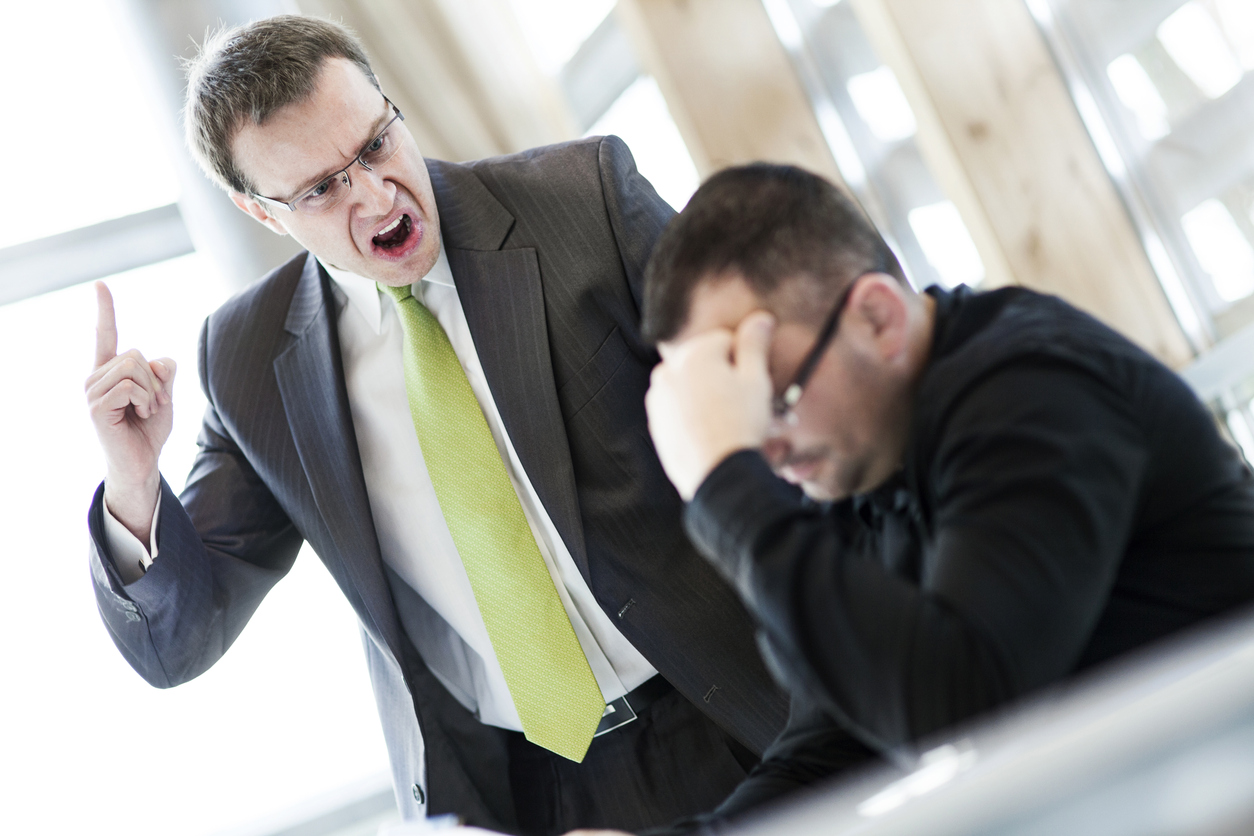 You’re right and they’re wrong. And you know it.
But if you tell someone they’re wrong or argue about why you’re right, then you’ll likely antagonize them. Cause them to be further entrenched in their position. Or even damage the relationship.
So, how can you be right without making others wrong?
Ask questions! If you want people to understand how you think, then first you have to understand how they think. And show them you want to understand how they think. Asking questions helps you accomplish this.
“Can you help me understand what led you to that conclusion?”
“Are there any alternative explanations you can think of?”
“What additional factors might have contributed to the outcome?”
“Would that still hold true if …”
“What might be an argument opposed to that?”
“If I understand you right, then is what you’re saying …?”
Asking questions like these conveys respect. You respect the other person enough to want to understand how they think. In his well-known book, “The 7 Habits of Highly Effective People,” Stephen Covey wrote, “Seek first to understand, then to be understood.” Because, to quote another well-known saying, “No one cares how much you know until they know how much you care.”
Care enough to be curious about how the other person thinks. If they feel respected, then you might end up being right without making them wrong. Or you might surprise yourself and end up being wrong because you were curious enough to discover why they were right.
Make it happen.
Michael
P.S. Would you like to receive Make Strategy Happen resources (models, tools, videos, articles and more) direct to your inbox? Subscribe to our Making Strategy Happen resources here.
Related Articles