3 Truths About How People Process Change 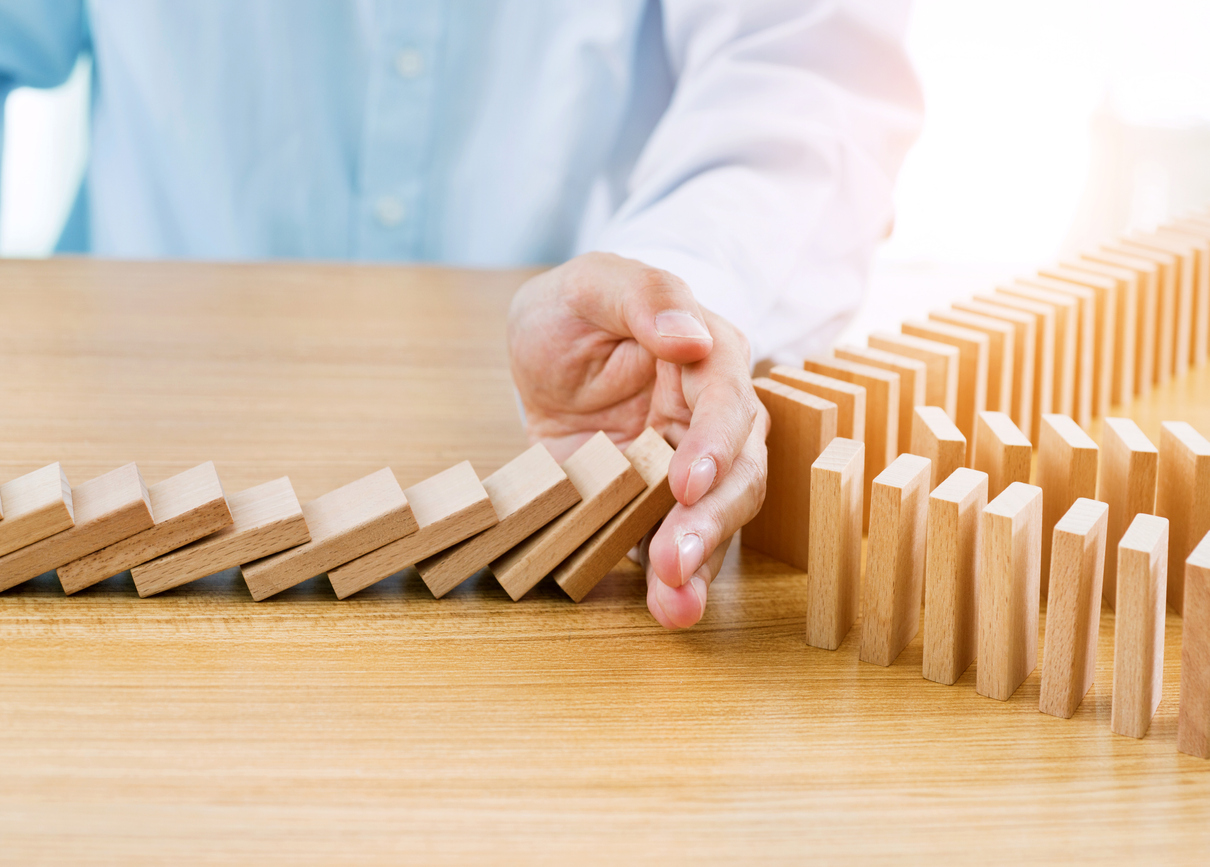 A lot has been written about change. Unfortunately, much of it by people who haven’t been immersed in the many nuances of planning and implementing change.
As someone who has been immersed in those nuances, here are 3 truths you should know about how people process change:
1) It’s not that people resist change
We’re going to double your salary, increase your vacation time, and free you up from those administrative tasks that are such an irritant.
Major change. Do you resist it or welcome it? Not much resistance to that one.
One of the so-called “truths” that has worked its way into the conventional wisdom is that people resist change. They don’t. They might resist a number of things associated with change but they don’t resist change in and of itself.
They resist uncertainty because uncertainty brings the risk of negative outcomes. Such as not liking the change or not being good at it. And they resist when the volume or pace of change exceeds their ability to process it. All of this is understandable and rational.
So, yes, there are things that reasonable people will resist. But it’s not simply change.
2) Inconsistency undermines change
It’s not them, it’s you. Often, their issue with change is that you as a leader send mixed messages about your commitment to change. It’s when you trumpet excellence yet tolerate mediocrity. When you point to the stars but won’t fund the rocket. When you give people responsibility without the necessary authority.
Whenever your words and actions are inconsistent you demotivate your people, kill your credibility and undermine change.
3) Not embracing change is not the same as refusing to embrace it
Most people who don’t embrace change will in fact embrace it if there is a compelling reason to change. Take the age-old problem of getting sales people to enter information into the company’s CRM system. They don’t like it, they don’t want to do it, and it takes time to do it. So many simply don’t bother. When confronted by their managers they make excuses, pledge to do better … and continue not to bother.
So when one of one of my clients was faced with this situation, here’s what we did: We tied sales compensation to it. We made timely CRM data entry a condition of earning commission. Guess what happened? They didn’t like it. They complained about it. But they did it. And then it became a habit and the complaining stopped.
Understand that people don’t resist change in and of itself. Understand that when your words and actions are inconsistent you demotivate people and undermine change. And understand that just because people don’t embrace change means that they won’t embrace change.
Are you willing to change how you think about change?
Make it happen.
Michael
P.S. Would you like to receive Make Strategy Happen resources (models, tools, videos, articles and more) direct to your inbox? Subscribe to our Making Strategy Happen resources here.