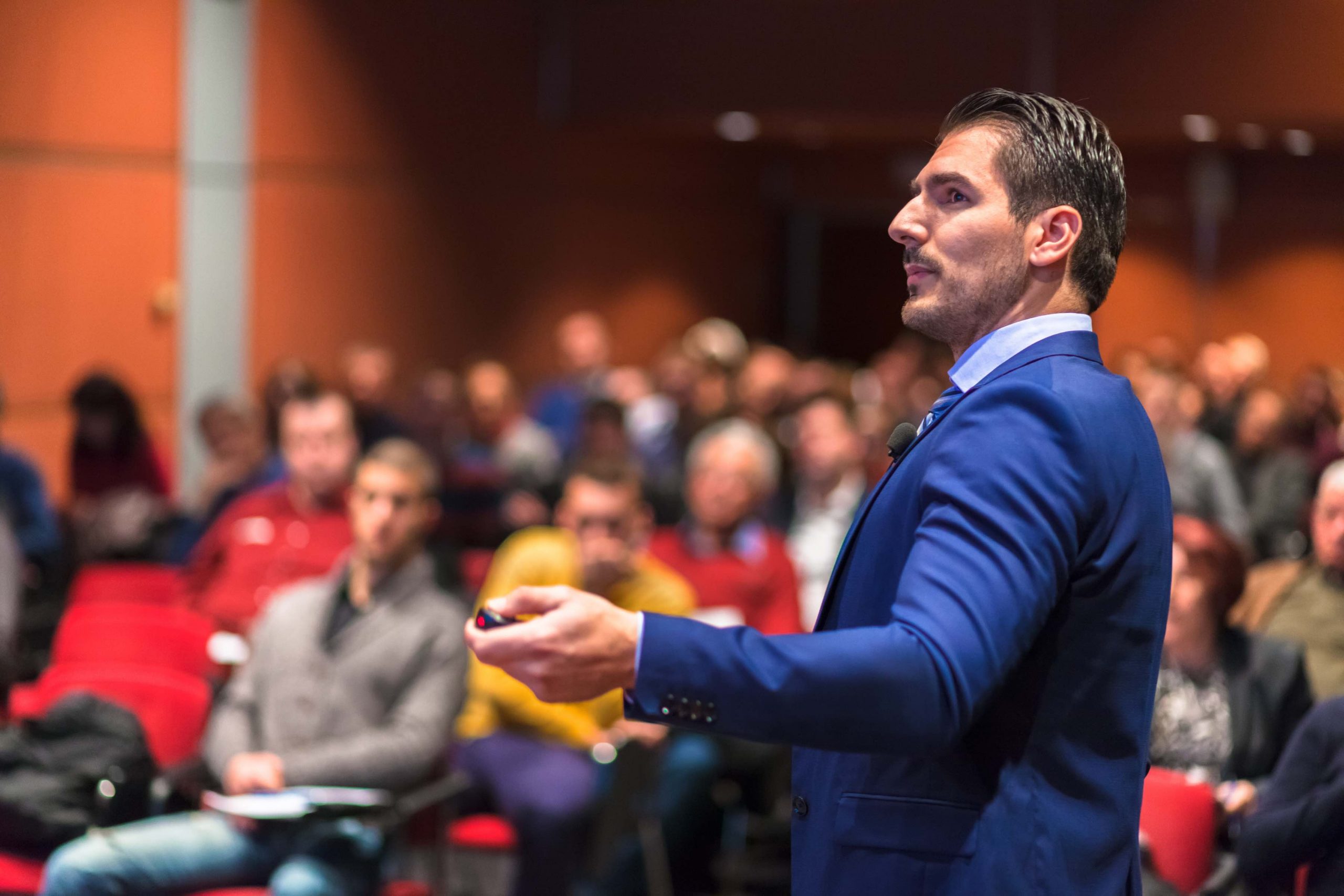 A number of years ago I attended the World Business Forum in New York. The program included many high-profile speakers including “the founder of modern management”, Peter Drucker. In addition to Drucker I was interested in hearing Michael Porter – the well-respected business school professor and author in the field of strategy and competition – and Jack Welch, then recently retired as CEO of GE.
Porter goes to the podium first. He presents various models including his oft-cited “five forces” model. He talks about how the companies he has advised have applied his concepts to great success. The presentation comes across as detailed and precise.
Then Welch takes the stage.
“You hear all that stuff Porter talks about,” he says in his matter-of-fact style. “Well we didn’t do any of that.”
Lots of laughter.
Welch then outlines how over the course of his 20 years in charge, GE grew by over 4000% and became the most admired company in the world. And guess what? He was right. They didn’t follow Porter’s prescription.
What does it all mean?
It means there’s more than one way to reach the summit. More than one approach. The advice of experts can be conflicting – yet each can be right. Welch was very successful in his tenure at GE; Porter was very successful advising large corporations.
So, yes, listen to experts and draw from them when their ideas resonate with you. But never assume there is one right or best way to do things. Or even that the right or best ways have been discovered.
What’s to say that you can’t come up with a right or best way? Regardless of what Jack Welch and Michael Porter say.