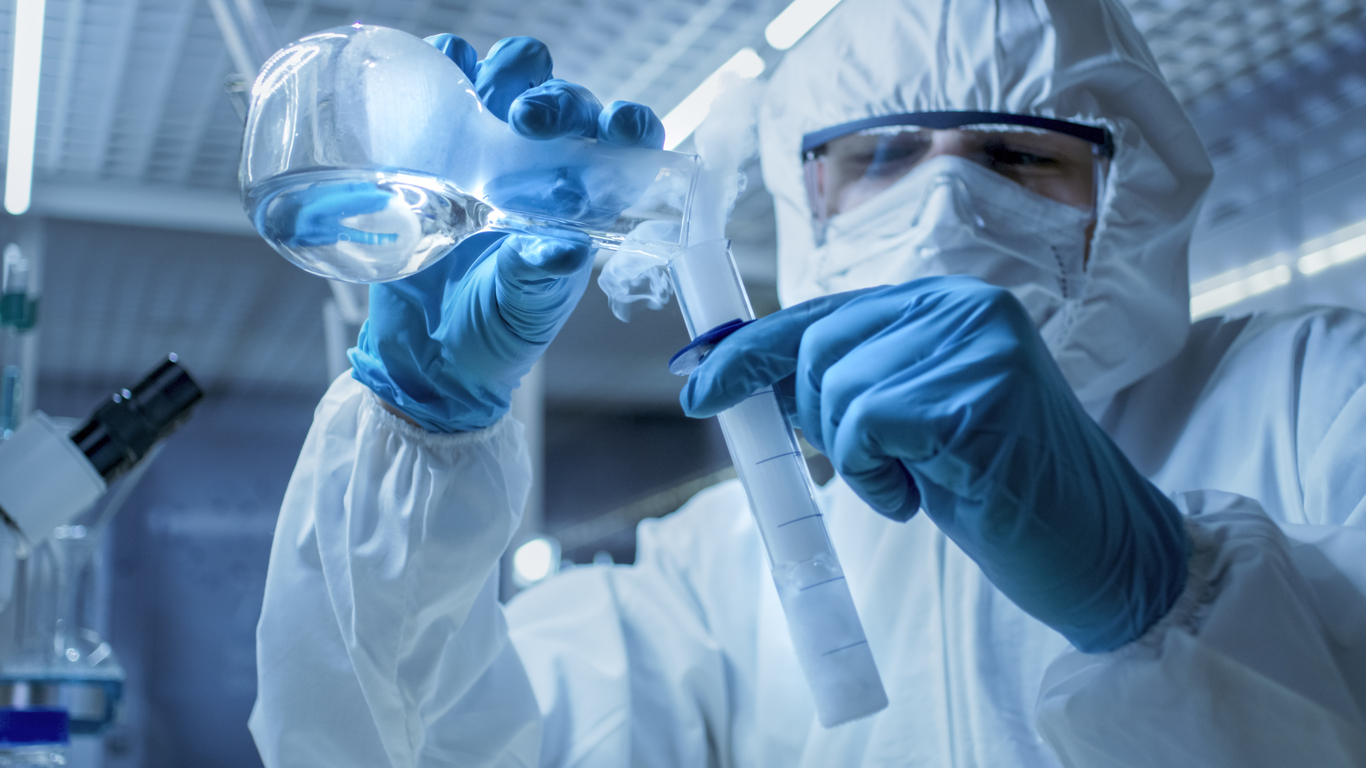 When we think of strategic leaders, the image of a scientist – someone in a white lab coat with thick glasses holding a test tube – is not what comes to mind. Yet, surprisingly, strategic leaders are very much like scientists. Here’s how:
Curious
Strategic leaders, like scientists, are curious. They are drawn to figure out why things are the way they are. While a scientist might ask, “Why does a chemical compound react in a certain way?”, a strategic leader might ask, “Why are we losing market share?”
Find Patterns
Both scientists and strategic leaders are able to find patterns in the complexity of reality. A scientist observes that an animal responds in a predictable way to a specific set of environmental conditions. A strategic leader observes that customers respond more favorably given a particular store design, placement of products, and service experience.
Imagine
Scientists are known for conducting thought experiments. At the age of 16, Einstein imagined chasing a beam of light while traveling at the speed of light. It was a first step on his path to developing the theory of special relativity. Steve Jobs imagined what would happen if you put the processing power of a computer, multi-touch sensors, and the capability for effective web browsing into a cell phone.
Based on their imaginings, scientists form hypotheses (educated guesses). Based on their imaginings, strategic leaders innovate.
Experiment
Imagining is one thing. Testing is another. Both scientists and strategic leaders put their ideas to the test. Scientists conduct controlled experiments to test their hypotheses in a systematic way. Strategic leaders will similarly test how customers respond to new product features, new service offerings, or a new distribution model.
Learn
Importantly, both scientists and strategic leaders are guided by what the evidence tells them is true, not by what they wish was true. They see the exposure of their wrong assumptions as simply bricks on the road to success. They willingly revise their views and adapt their theories based on evidence. They give themselves permission to learn.
Value Speed
There’s no recognition in being the ninth lab to map the human genome. And there’s no advantage in being the ninth company to bring a smartphone to market. Success, both as a scientist and a strategic leader, is often associated with being the first to achieve something of note. Which highlights the importance of speed. The faster you can think, test, learn and adapt, the more successful you will be.
So, are you ready to put on the white lab coat?
Make it happen.
Michael