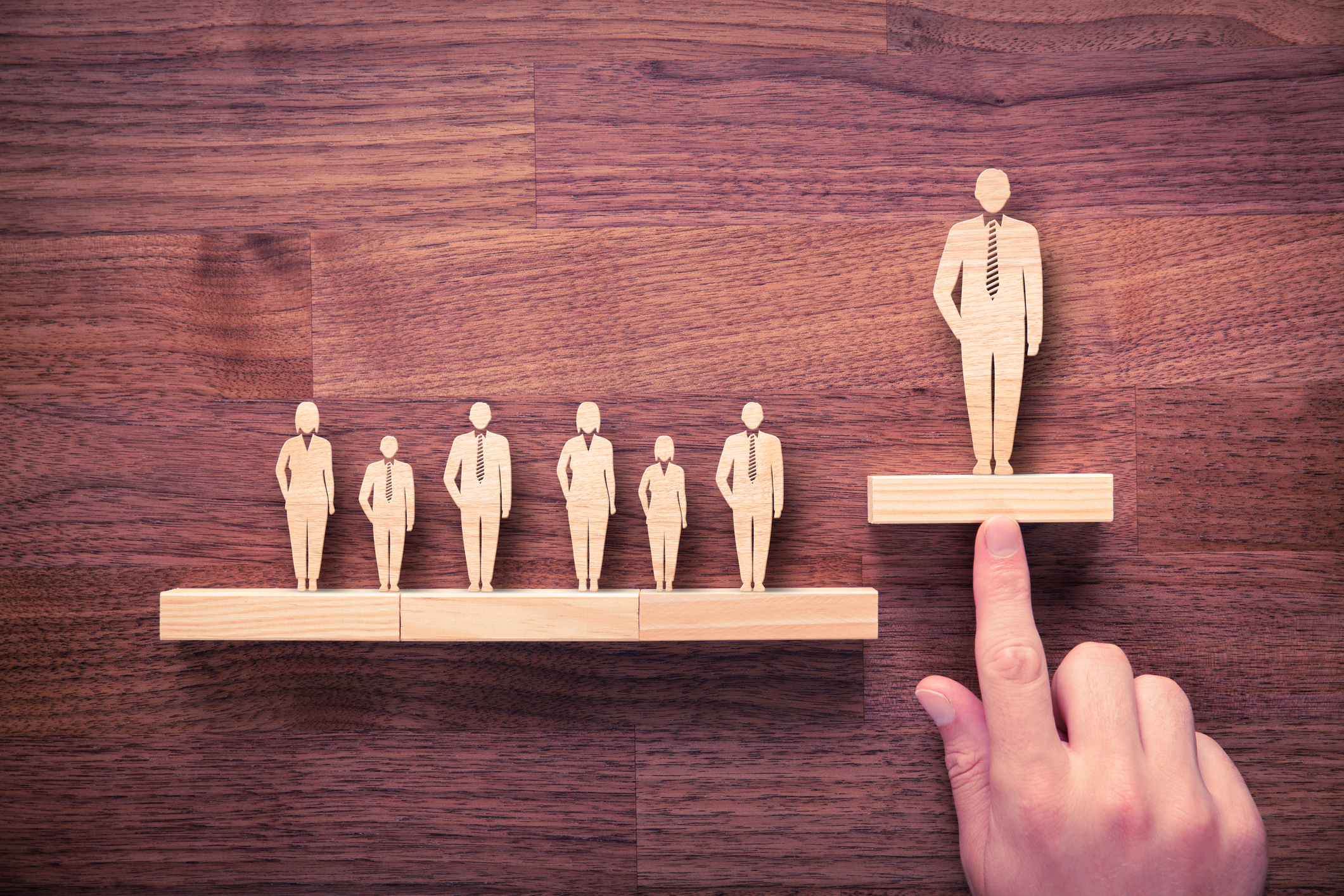 Incivility is becoming a dangerous norm. We have politicians acting with blatant disrespect. We have media attacking other media for what gets reported and how. We have events at which people shout down speakers whose views they disagree with. And we have protests (and counter-protests) the tone of which has shifted from peaceful expression to aggressive provocation. Little wonder that many feel we are in the midst of an Uncivil War.
But there’s more.
We have allowed truth to be redefined. Now, if we disagree with or simply don’t like a point-of-view, we label it as fake. We attack the information, attack the source, attack the channel … we attack everything except our own beliefs. Being right, regardless of how little knowledge or expertise we have, is more important than learning. It seems we are entering an Age of Unenlightenment.
What does this have to do with business? Simply this: I believe we need more role models of civility. I believe that as a society we would benefit from, and should recommit to, civil behavior and the pursuit of truth. And I believe organizational leaders can play a critical role in achieving this.
If you share these beliefs, here are two simple principles you can adopt:

We don’t have to lower ourselves to the emerging standards of conduct. It’s a choice. Choose to rise above.
Make it happen.
Michael