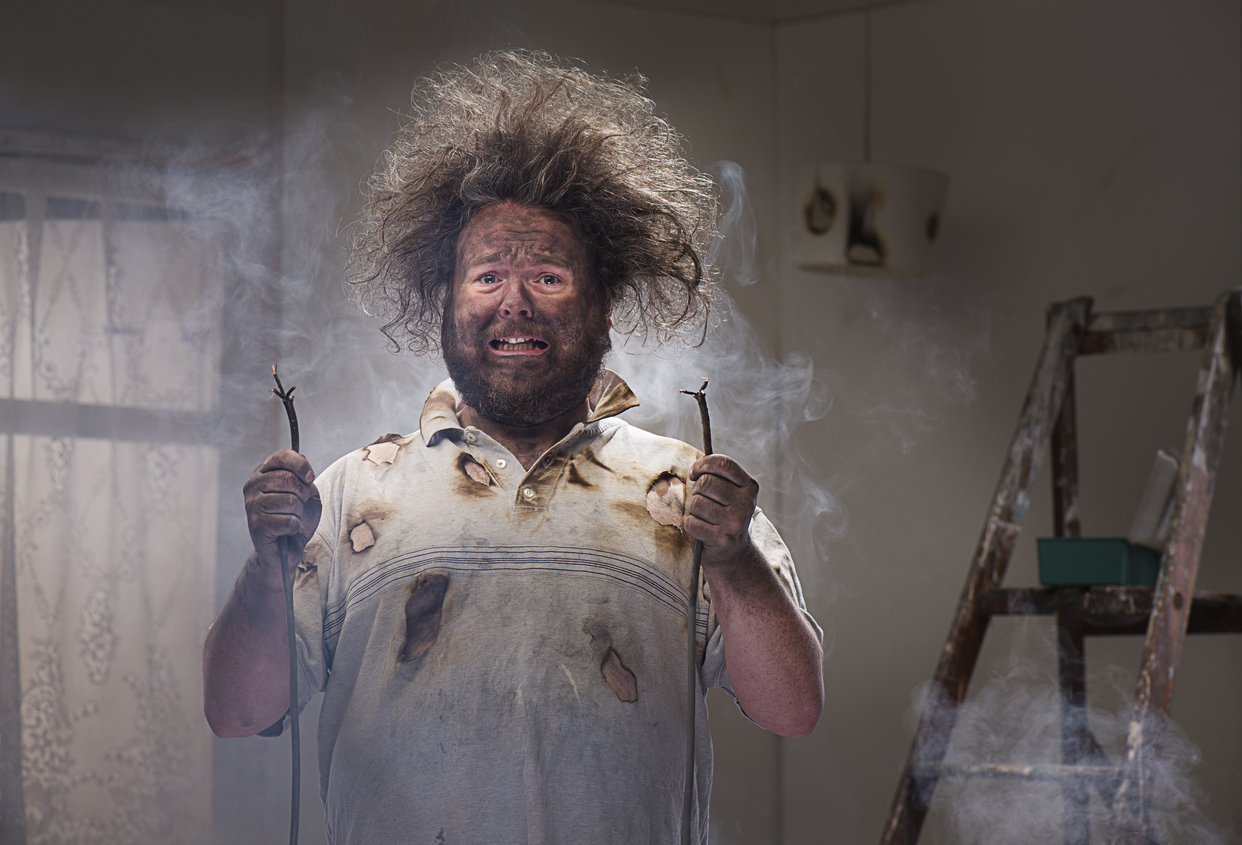 Failure can be a gift. But only for those who see failure as an opportunity to reflect, analyze, refocus, and commit to what needs to be done.

Take Theo Epstein. The Theo Epstein whose data-driven, analytical approach as the general manager of the Boston Red Sox helped them win two World Series titles in nine years. The Theo Epstein who, for an encore, as president of baseball ops for the Chicago Cubs, helped them win last year’s World Series title, their first in 108 years.
Yet Epstein’s formula for success in Chicago was not the same as it was in Boston. Why? Because of a powerful lesson he learned that resulted from failure. During his final season in Boston, the team was in the thick of the playoff race once again … until things imploded. Players began to feud, egos spiraled out of control, and the team chemistry became toxic. A losing mentality took over the clubhouse, and what had started as a promising season ended sourly.
Reflecting on the season, Epstein came to realize that for all the data and predictive analytics they had about players, there was a missing element in his model. Character. The traits that determine how a player responds to adversity, how a player influences team chemistry. Epstein was determined to integrate character into the player evaluation and selection process in his new role with the Cubs.
Stop. Imagine how easy it would have been for Epstein to simply put that final season in Boston behind him, write it off as an aberration, and shift his focus to the fresh challenge in Chicago. Yet if he had done that, the failure would have been wasted. Instead, he mined the failure for nuggets of truth, which ultimately became critical to his success in Chicago.
How do you respond to failure? Blame? Avoidance? Justification? Or do you view failure as a gift that can yield insights to help drive your future success?
Make it happen.
Michael