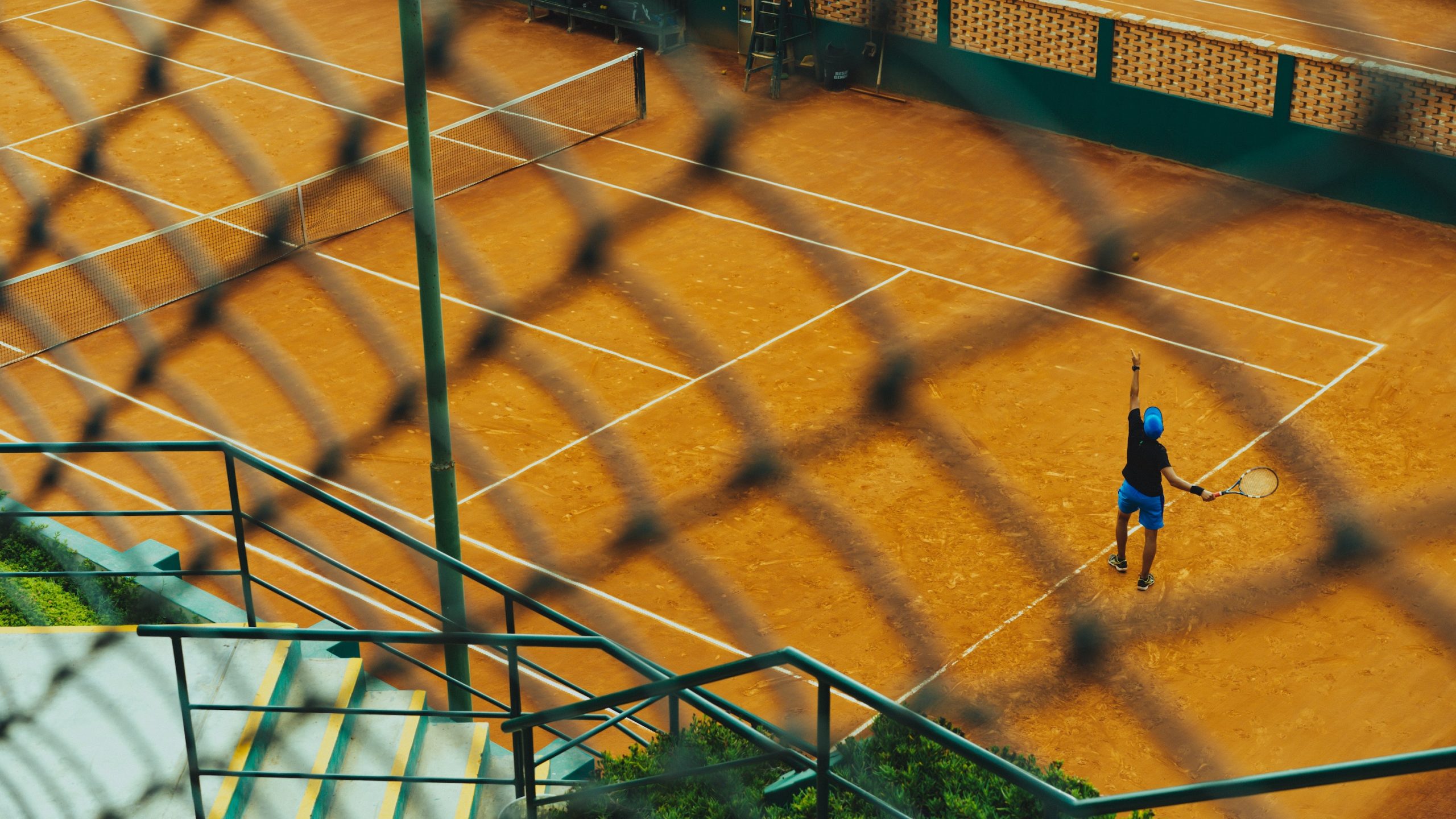 He didn’t want to do it. But he knew he needed to. Being the best ever didn’t matter. He had to change.

Roger Federer, the greatest men’s tennis player of all-time, recently made the decision to change from a racket with a 90-square-inch head to one with a 98-square-inch head. After years of playing with a racket that netted him 17 Grand Slam singles titles, 257 Grand Slam match victories, and 302 weeks as world #1 – all records – Federer made the move to try to remain in the top echelons of his sport.

He understood the case for change. Both of his main rivals – Nadal and Djokovic – use rackets with 100-square-inch heads which gives them a larger sweet spot, more power and more spin. And Pete Sampras, second to Federer on the all-time Grand Slam list with 14 titles, admitted in 2010 that he regretted being close-minded towards the latter part of his career and not changing from an 85-square-inch racket head.

Still, there’s no guarantee that by changing Federer will continue to be a top player. Yet it’s almost certain that by not changing, he won’t.