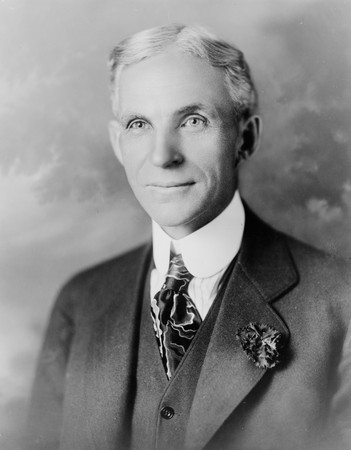 One of automobile magnate Henry Ford’s core beliefs was that it is critical to control every aspect of production. He built power plants, owned coal mines and timberlands, ran a steel foundry, had a deep-water port and dozens of miles of railway … all to ensure he had every type of material that would allow him to manufacture cars.
Except rubber.
So Ford, who loathed being dependent on others, spent $20 million to build a city and rubber plantation in the Amazon, and create his own supply. Thousands of workers constructed a Midwestern-style city in the rainforest complete with bungalows and churches, restaurants and movie theaters, and, yes, an 18-hole golf course.
This Little America in the Amazon – nicknamed Fordlandia – was perfect … except for one thing. It couldn’t grow and sustain rubber trees. The soil wasn’t right, the rainfall patterns were too seasonal and a leaf blight decimated the trees that were unwittingly planted far too close to one another. In his zeal to take control of sourcing rubber, Ford bulldozed forward without consulting a single person who knew anything about growing rubber trees. The project was a complete failure.
Context. What applies here may not apply there. What works now may fail in the future. What you can get done with some people may not happen with others.
In every situation be sensitive to context. Ask: What are the similarities? What are the differences? Who has the insight?
Lease your beliefs, don’t own them.
Your thoughts?
Michael