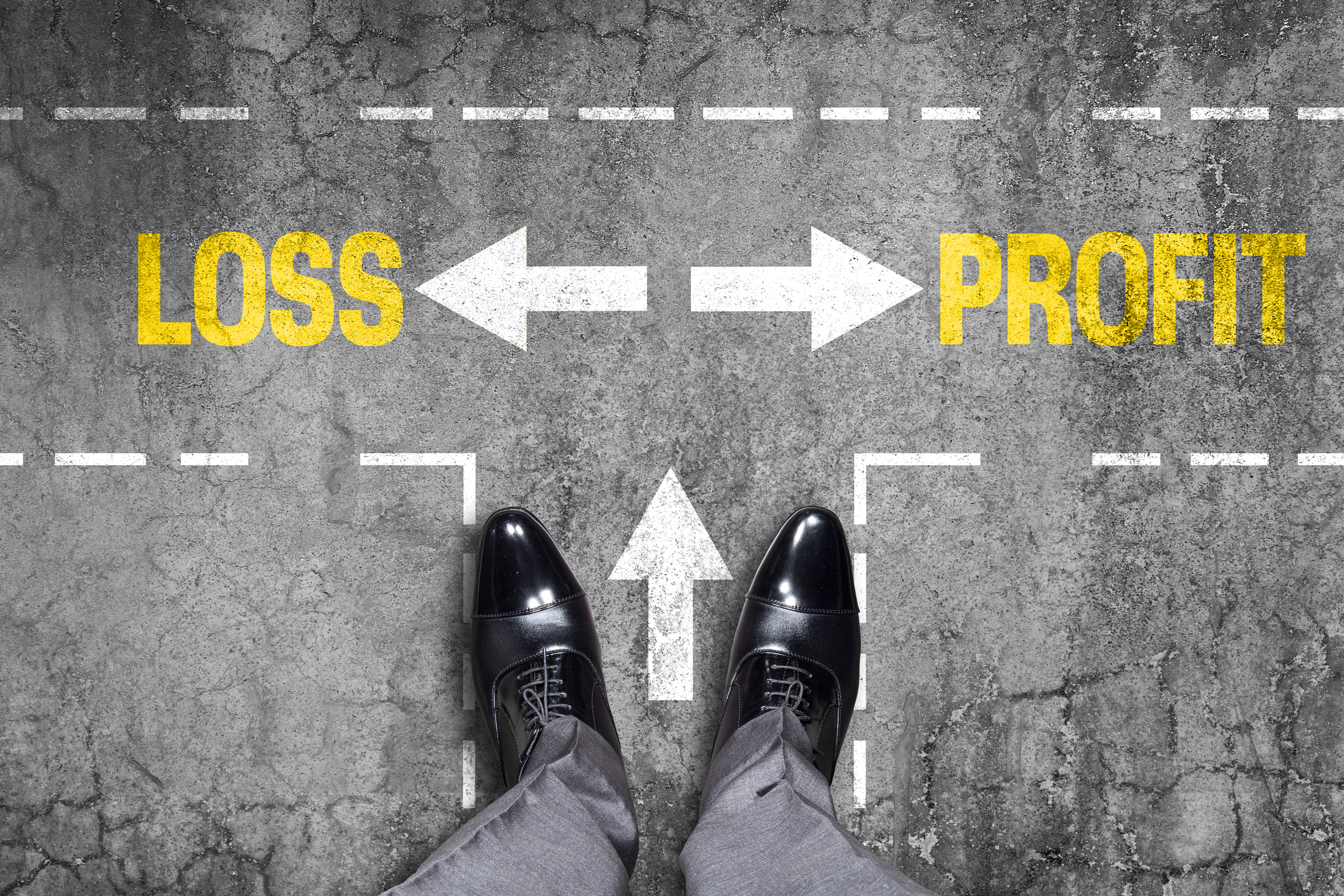 I’m listening to the audiobook, Principles, by celebrated investment manager Ray Dalio. Over the course of 40 years Dalio built his company, Bridgewater Associates, into what Fortune has called the 5th most important private company in the U.S.
Dalio has developed some of the most successful investment models the industry has seen in recent decades. What is striking is that a major key to his success has been … failure. To be clear, it’s not that Dalio likes failure or likes to fail. But what he loves about failure is that it provides him the opportunity to grow stronger.
Looking back on the evolution of Bridgewater’s investment models, Dalio says, “What was great is that we made the most of our mistakes because we viewed them as opportunities to learn and improve.”
How did Bridgewater do this? First, by spotlighting failures, not hiding or ignoring them. Next, by analyzing failures to determine why they happened. And not justifying or defending them. Finally, by taking deliberate, corrective action. Not leaving it to chance, hoping the failures wouldn’t occur again.
The goal in doing this was to continually evolve and improve their models. Originally, this meant their investment models. But over time they extended it to include their management models.
It’s about developing and constantly evolving your performance models. Outcomes, successful or not, are simply feedback. Feedback that allows you to assess, revise and act. Which provides you with more feedback. In a sense, you’re a scientist who is constantly experimenting, looking for cause-and-effect relationships, and patterns that shed light on why certain outcomes occur.
Like all of us, you have failed in the past and you will fail in the future. The question is: will you make the most of your failures?
Make it happen.
Michael
P.S. Would you like to receive Make Strategy Happen resources (models, tools, videos, articles and more) direct to your inbox? Subscribe to our Making Strategy Happen resources here.