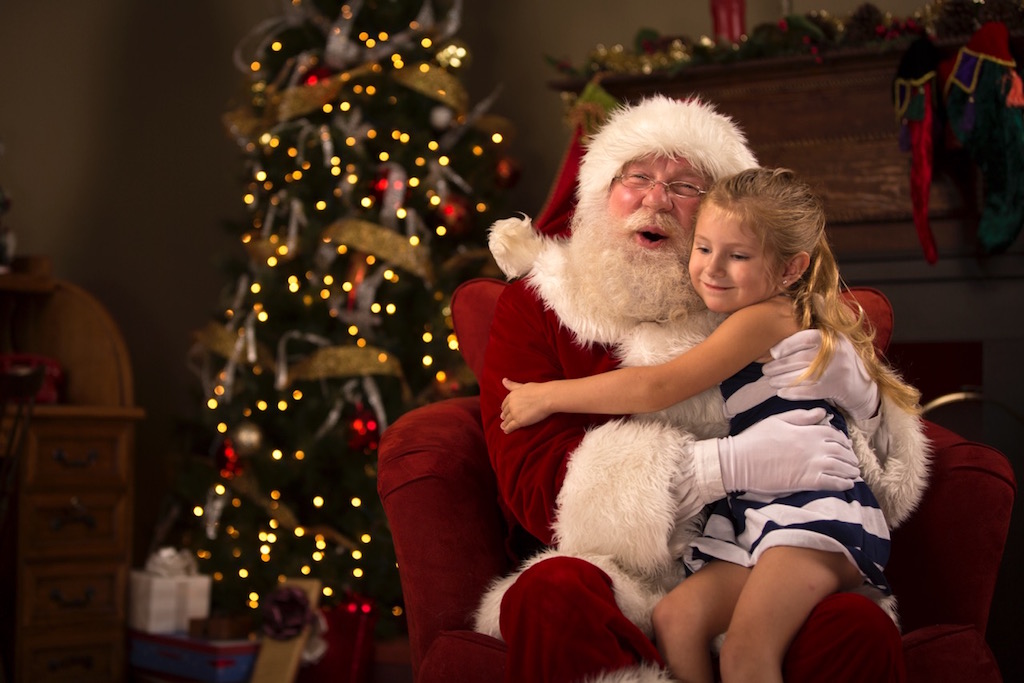 In the original holiday movie classic, Miracle On 34th Street, Macy’s store Santa directs shoppers to rival department stores if they carry items that Macy’s doesn’t. Management, of course, is aghast, and when called to the office of Mr. Macy himself, they understandably fear the worst.
Instead, Mr. Macy recognizes the brilliance of their plan. It turns out that Macy’s has been deluged with phone calls, telegrams and letters from parents expressing their undying gratitude for helping them fulfill their children’s wishes.
“I’ve never done much shopping here before,” says one woman, “but from now on I’m going to be a regular Macy’s customer!”
Mr. Macy declares that he wants not just Santa but every sales person in the store to send customers to rival stores if Macy’s doesn’t carry what they’re looking for.
“No high pressure,” says Macy, “We want to be known as the helpful store, the friendly store, the store with a heart.”
The lesson is as simple as it is powerful: When we sincerely care about and do what’s best for others, when we’re not just self-serving, we connect at a deeper level; we build trust.
Santa knew it all along. And after all, who knows more about trust than Santa?
Your thoughts?
Michael