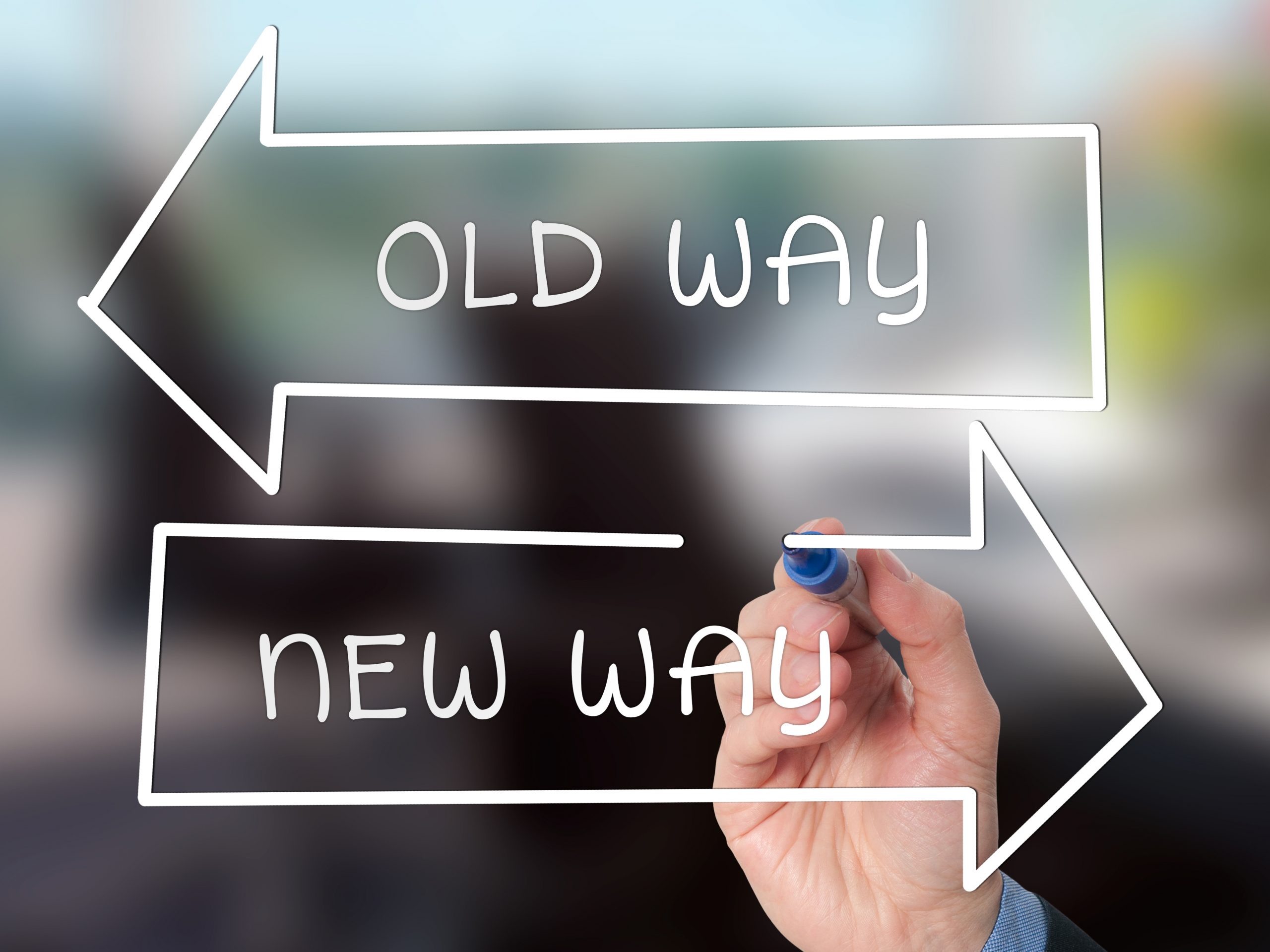 Over the past week I’ve been reading and reflecting on the surprising outcome of the U.S. presidential election. Imagining myself a political strategist – which I’m not – I’ve been pondering the question, “Why did it happen?” In doing this I’ve come to the conclusion that political strategists could learn a thing or two from business, especially about organizational change.
1) When corporate leaders become insulated from field employees the changes they impose are often out of touch with and resisted by those employees.
It’s easy for business leaders to stay rooted at corporate headquarters. When they do, they lose touch with what field employees think, feel and experience. They become captive to their own perspectives; they make wrong assumptions. Then they’re surprised when organizational change initiatives crash and burn.
Similarly, it’s easy to become isolated in the political world of Washington. And lose touch with what voters in places like Wenatchee, Wilmington and Wausau think, feel and experience. Look at the map. Trump won more than 80% of the country geographically. Many people in small towns and rural areas felt he was reaching out to them, he understood their concerns, and he would take action to right perceived wrongs. Clinton, on the other hand, was associated by many to be part of the insular and out-of-touch establishment in Washington, the authors of change who had wreaked so much havoc.
All of us need to feel heard. Understood. Respected. When leaders fail to meet those fundamental needs, it’s little wonder that people lose confidence and trust in them.
2) The greater the volume and velocity of change, the greater the resistance. That resistance is amplified when the direction of change runs counter to the values, beliefs and interests of those affected.
Just think of the volume and velocity of social change in recent years: gays and lesbians gaining the right to marry, fallout from the great recession, Obamacare, jobs lost to technology and offshoring, declining respect for law enforcement, Syrian refugees, the prospect of amnesty for illegal immigrants … and which restroom am I supposed to use now?
For many, it’s simply too much, too fast, and it’s going in the wrong direction. Is it any wonder that the candidate who passionately claimed he would reverse many of these changes is the one who resonated so strongly with the disaffected?
So, how can these lessons be applied in the political sphere?
Early on, candidates should connect with people beyond the corridors of power, beyond the traditional economic centers.  The first objective isn’t to convey a grandiose vision or to outline a detailed platform. It’s to ask, listen, observe, and understand. It’s to apply the practice that many business leaders have come to value in recent years: empathy.
Be sensitive to the amount of change people are experiencing, the pace of change, and their reaction to the direction of change. Too much, too quick, too contentious? Then reaffirm a commitment to bedrock beliefs and principles that continue to endure. Reinforce the familiar touchstones that people need so as not to feel they’ve been ignored or left behind. Demonstrate that the goal isn’t change for change sake, but well-conceived improvements prudently implemented.
Finally, embrace the core truth about effective leadership and change that applies in all organizations and all institutions: Ultimately, it’s not about what you do; it’s about what they experience.
Your thoughts?
Michael