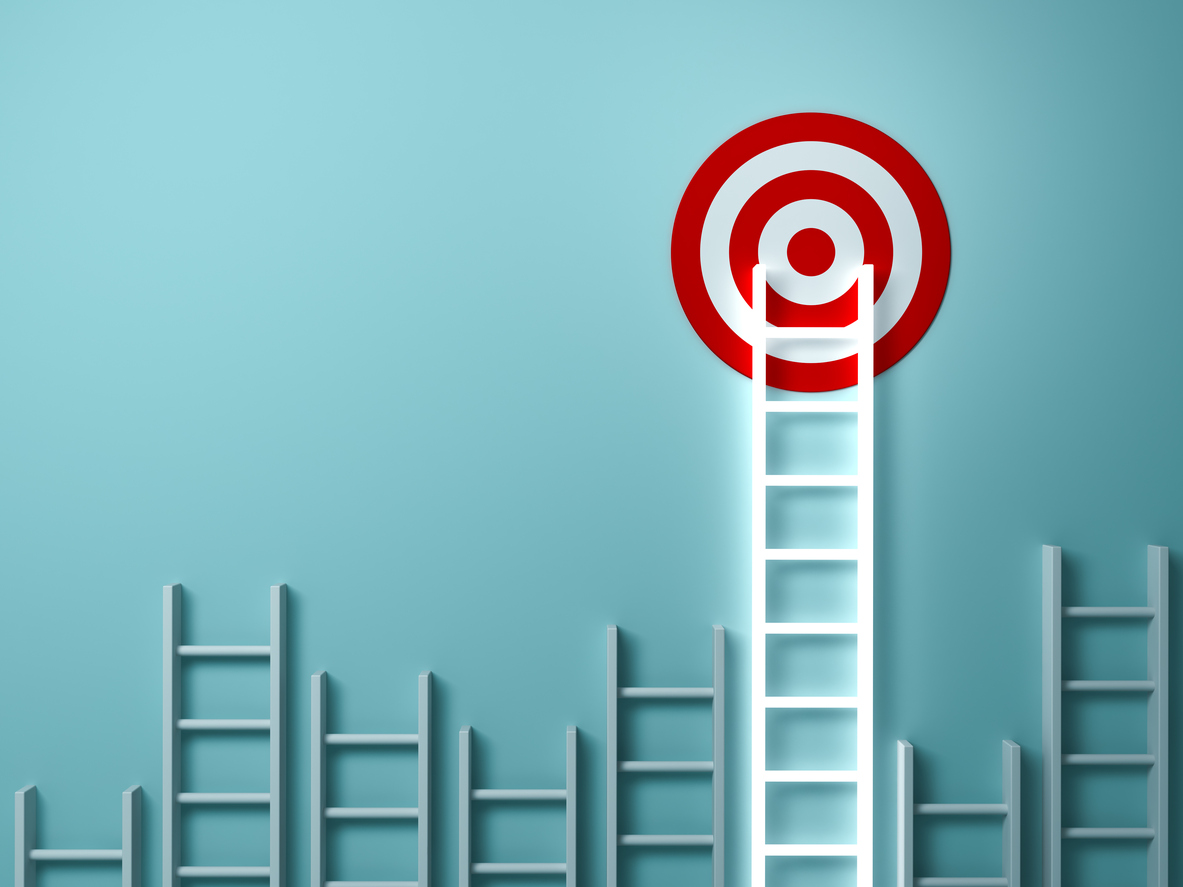 I’ve written extensively about the importance of hiring for traits, not just skills and experience. While a base level of skills and experience might be needed to get you in the game, it’s your traits that help you win the game.
Earlier this year, an HBR article identified three traits that best correlate with career earnings, a measure of high achievement. Can you guess what they are?
Men (the study chose to look exclusively at men) who are conscientious, extroverted and – this may surprise you – less agreeable, earned substantially more than their cohort.
Why? It’s reasonable to expect that conscientious people hold themselves to a higher standard and, as a result, perform better. For people with this trait, “good enough” isn’t. Naturally, leaders like people who are motivated to perform well. That’s one reason why conscientious people are more likely to get promoted.
Extroverts, quite simply, attract attention. And if they’re positive and engaging extroverts, they’ll also be likeable. Of course, attracting attention and being likeable don’t necessarily make you a high achiever. But you are more likely to get noticed for the good things that you do. And will get more opportunities as a result.
So far, so good. But what about those who are less agreeable? What messages do they send? For one, people who don’t easily agree convey that they are independent thinkers who have the strength of character to stand up for what they believe. They stand apart from the masses of yes-men and yes-women. In short, they stand out as leaders.
Be careful. It would be wrong to conclude that more of these traits is necessarily better.
You might envision how too much conscientiousness could cause one to obsess about the trivial and lose sight of the big picture. And while extroversion can be desirable, if the extrovert comes across as too slick, or too much of a joker, then they’re not likely to get far. Finally, it’s one thing not to agree and another altogether to be negative, whiny or cynical.
Does all of this mean that the best performers are conscientious extroverts who disagree with you? Of course not. But people with those traits are more like to get noticed for their high standards, independent thinking and confidence. Do you want more of those traits in your organization?
Make it happen.
Michael
P.S. Would you like to receive Make Strategy Happen resources (models, tools, videos, articles and more) direct to your inbox? Subscribe to our Making Strategy Happen resources here.