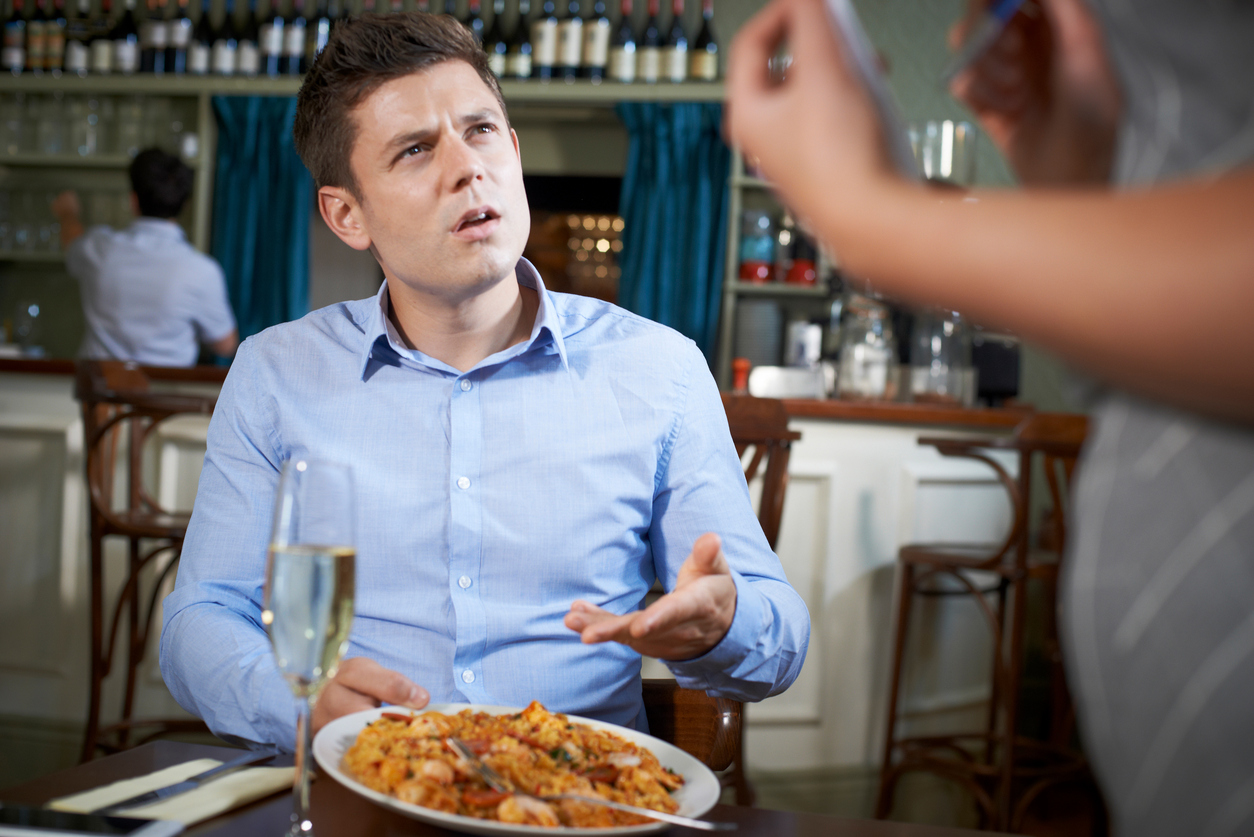 Lease your beliefs, don’t own them. It’s something I often say to my clients. Why? When you own your beliefs you feel compelled to defend them, and keep defending them, when they come under attack. When you lease your beliefs, it means they’re subject to reevaluation and you might decide not to renew them.
It’s easier said than done. The more experienced we are, the more we form beliefs about how things work, why things are the way they are. For example, as business leaders we like to think that we know our customers and know what they want.
But do we?
The results of PwC’s Global Consumer Insights Survey, conducted in late 2017, call into question some of our beliefs. Like online purchasing. Everyone, of course, loves the speed and convenience of buying online. As a result, brick-and-mortar stores are shutting down, malls are becoming ghost towns, and retailers are going out of business. That’s been well documented.
Yet PwC found that the percent of respondents who said they shopped in stores at least once-a-week (other than for groceries) increased from 36% in 2014 to 44% last year. And contrary to what you might expect, in-store sales in the U.S. showed strong year-over-year growth in 2017. Clearly, not all is gloom-and-doom.
If your belief was that consumers are driven by speed and convenience, then as a consequence you might also believe that retail is dead. But retail is not dead so maybe consumers are driven by more than just speed and convenience. You might want to reevaluate that belief.
Ringling Bros. and Barnum & Bailey Circus knew what their customers wanted for over 100 years. Until they didn’t. The iconic circus shut down for good last year. In retrospect, Kenneth Feld, CEO of the circus’s parent company, noted there had been more change over the past decade than in the previous 70 years combined. And that as a result, their customers had fundamentally changed.
Lease your beliefs. Attack your assumptions. What was true about your customers yesterday might not be true about them tomorrow. Reserve the right to change what you believe. It could be the one thing that saves you.
Make it happen.
Michael
P.S. Would you like to receive Make Strategy Happen resources (models, tools, videos, articles and more) direct to your inbox? Subscribe to our Making Strategy Happen resources here.