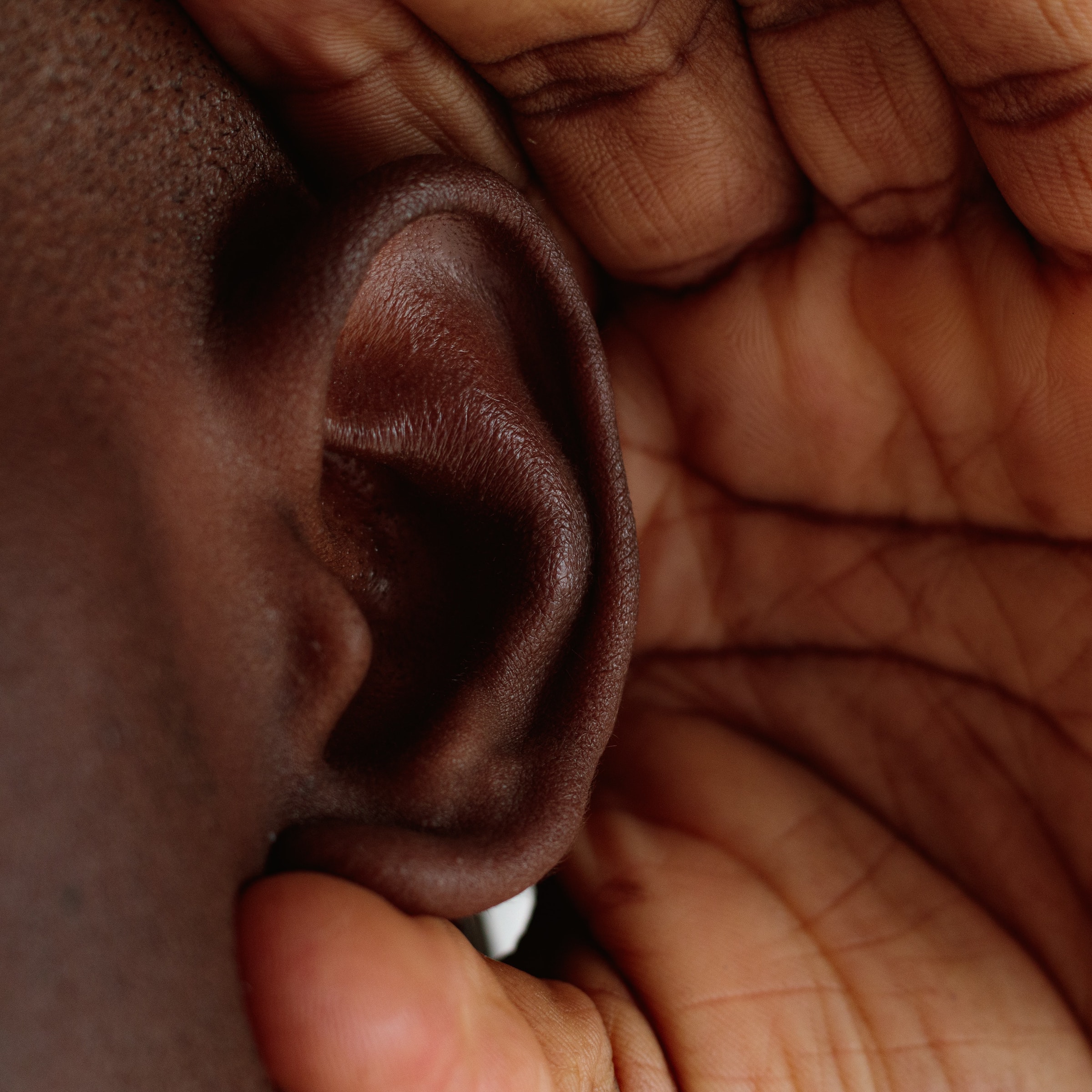 Ever experienced a situation when a leader says one thing but does another? Kills their credibility, doesn’t it? Why? Because their actions are inconsistent with their words. It seems dishonest.

When a person’s words and actions are in conflict, which tell you more about that person? Of course, their actions.

If you want to change behavior, then lead by example – consistently role model the desired behavior. Good teachers know that showing is more powerful than telling. Gandhi said, ‘Be the change that you wish to see in the world.’

As a leader you are continually being watched and evaluated. In the end, your people may listen to what you say, but they hear what you do.