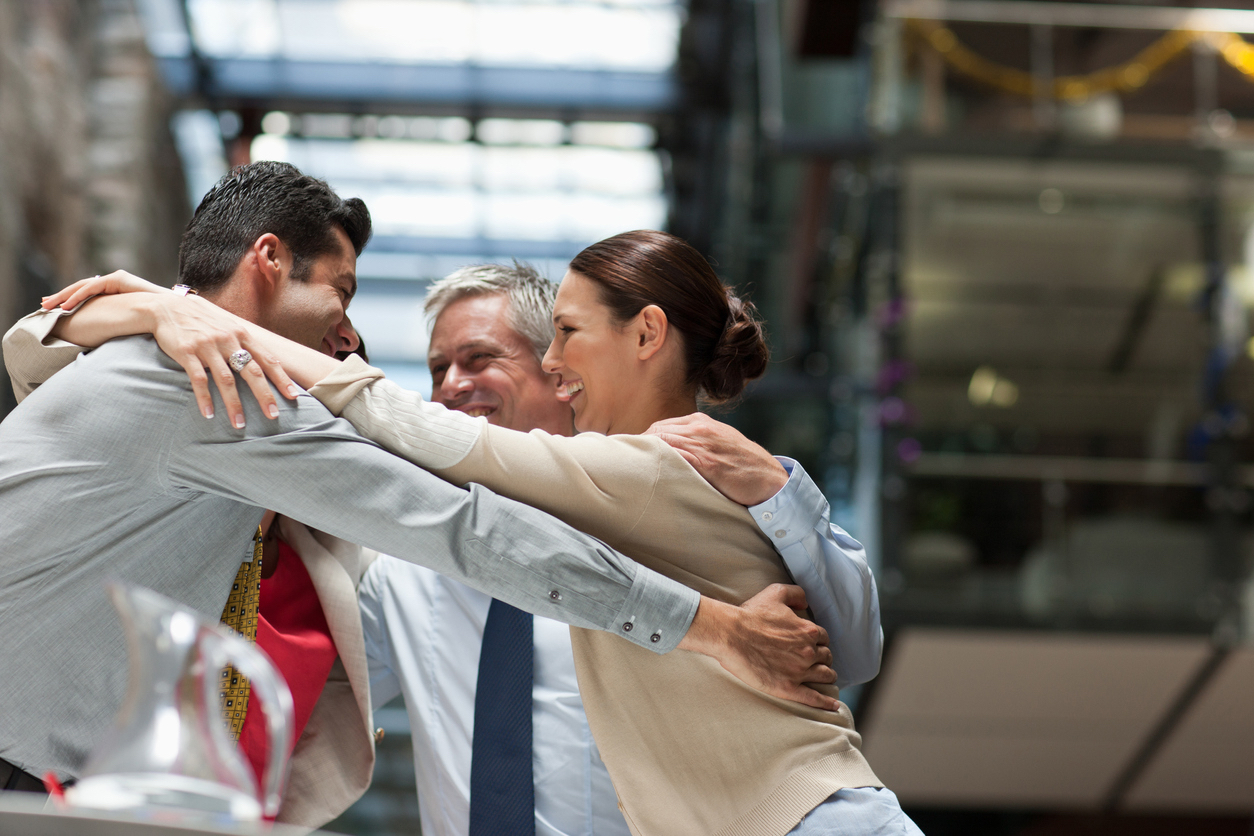 Bernadine and I enjoy international travel. We love the feeling associated with adventure, with exploring. It’s the emotional mix of anticipation, exhilaration and apprehension. It’s a feeling of being fully alive.
Wherever we go, I like to ask people about their work. I’ll ask questions such as: Do you enjoy your job? Is it a good company to work for? Do you like your boss? Why? Why not? I want to understand their world, their context.
We were in the Wadi Rum desert in southern Jordan. With mountains jutting out from the desert sands like volcanic islands from the sea, it’s a vast and staggeringly beautiful landscape, one that T.E. Lawrence (Lawrence of Arabia) wrote so passionately about.
We had traveled by camel to arrive at our camp. After a restful night we were eager to explore. Zidane, our Bedouin guide, was leading our scramble up a desert mountain. After climbing an uncertain rock wall, we rested, and the conversation turned to Zidane’s work with the tour company. “I like to be in the desert with the tourists,” he said, reflecting, “and I like the people I work with at our company.”
And his boss, the owner of the company? “Attayak is a good and kind boss. He treats his people with respect. He trusts them. And if mistakes are made, by guides or tourists, he is straight with them. I respect him, and I like working for him.”
In traveling to almost 50 countries, I have found that regardless of country or culture, race or religion, nationality or ethnicity, there are three universals which are foundational to a person’s work experience: respect, trust, and caring. When people feel that you respect them, you trust them, and you care about them as individuals, then you connect with them at a human level. And they’re likely to reciprocate those feelings.
It seems obvious. Yet how often have you witnessed the opposite, when people feel their managers don’t respect them, don’t trust them, and don’t care about them as individuals? It undermines morale and performance.
When you fundamentally value people as people, it speaks to their identity. People who feel valued are more likely to support your goals, the organization’s goals, and to work to achieve them. That’s not why you should value people, but it’s an outcome of valuing people.
The real value of valuing people is simply that it’s more fulfilling when we connect and align at a human level. And that’s something the entire world needs more of.