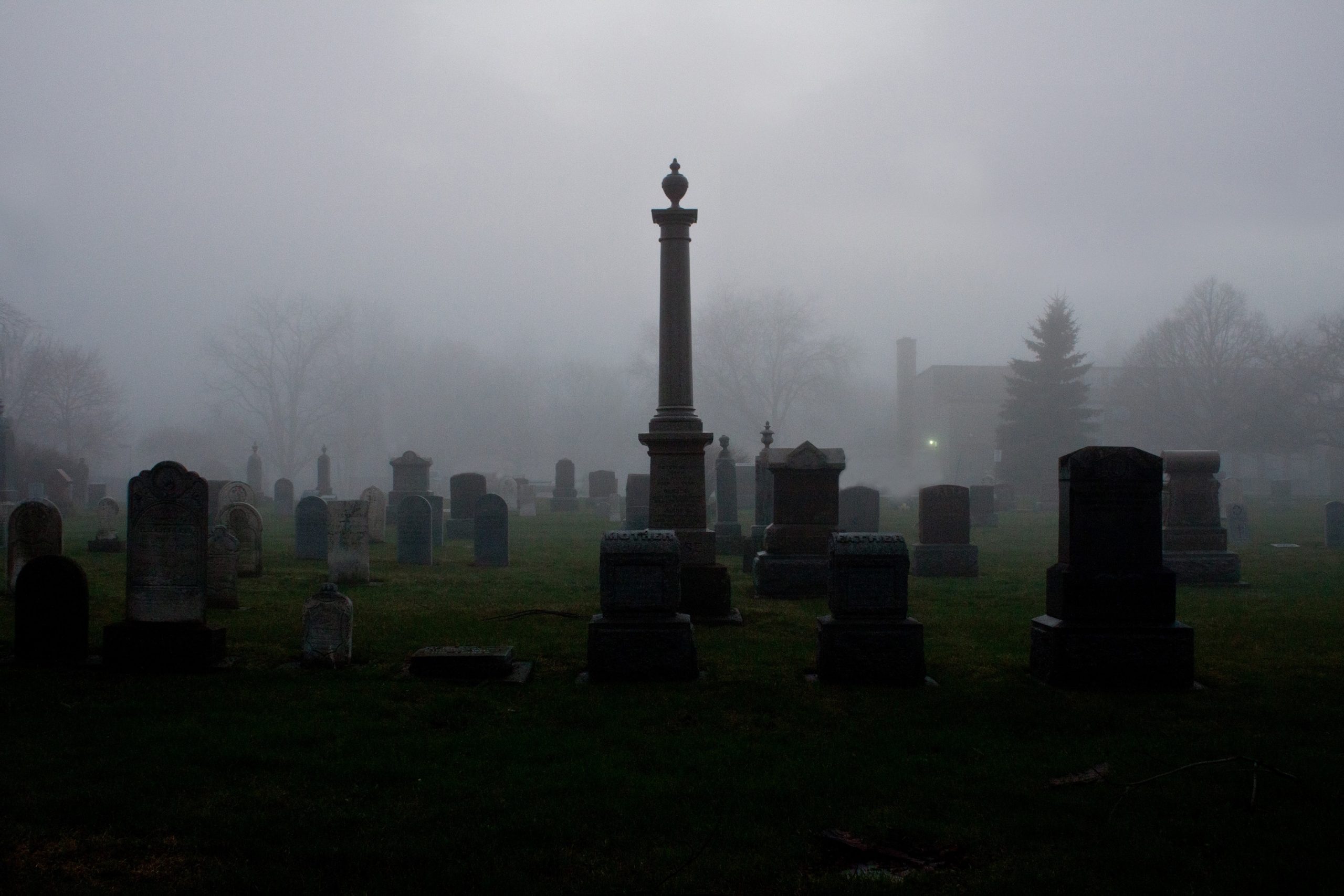 Most organizational change initiatives fail. Statistics bear this out regardless of the type of initiative.

Hold on, you think, we don’t exactly fail. And it’s not like we fail all the time. We’ve made progress in a lot of areas. There are things we get done.

That’s it? That’s your defense? And you’re the leader?

The real cost of failure is that people rationalize anything less than success. Starting with you. And when you’ve created a culture of failure how easy is it to inspire your people to execute the next big thing? Good luck. No, great luck, because you’re going to need it.

Look back at your change initiatives over the past couple of years. What kind of culture have you created?