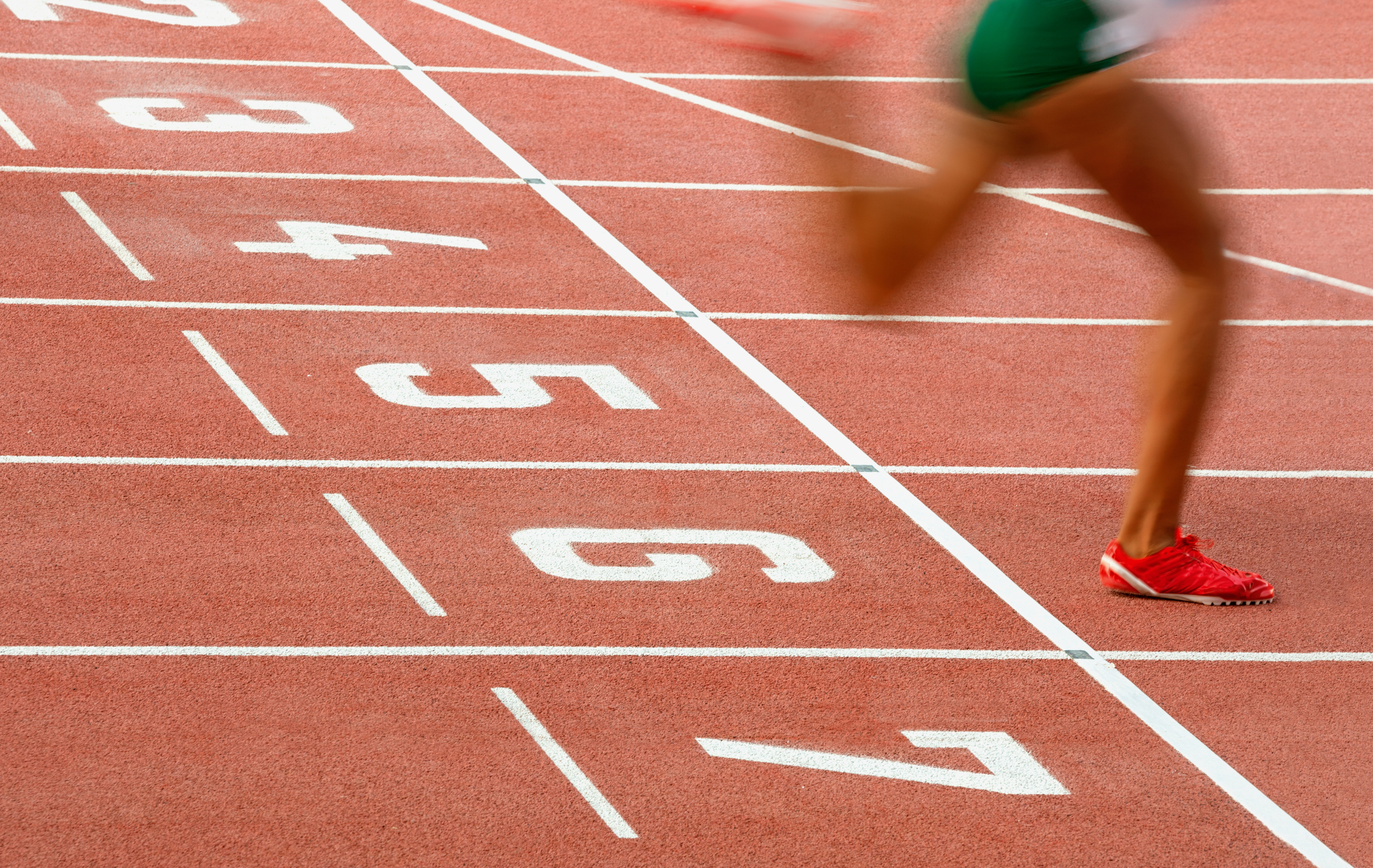 When you think of business strategy, what variables come to mind? The market spaces you choose to compete in? The products and services you offer? Your competitive differentiation? If you’re like almost every leader I speak with, what doesn’t come to mind is one of the most critical strategic variables there is.
Speed.
What would happen if you were quicker than your competitors at anticipating opportunities and threats? Or recognizing them once they emerged? Or acting on them? Would you realize a competitive advantage?
If BlackBerry had been faster at recognizing that people didn’t want to carry around two mobile devices – one personal and one business – would they have avoided collapse? Or if they had been faster at recognizing that best-in-class security was not as important to customers as broad-based functionality with good-enough security?
How has a lack of speed hurt your business? At a micro-level, was it the leads that should have been followed up more quickly? At a macro-level, was it the new product features that didn’t get to market quick enough?
Acting with speed does not mean acting recklessly (assuming too much risk) or being blind to unintended consequences (such as sacrificing quality) or having to be first-to-market (like Six Degrees, the first, and now forgotten, social network). There is value in doing due diligence, in anticipating what could go wrong, and, at times, in being a fast follower.
But what speed does mean is having a bias for action, and a bias for making quick decisions and then acting on them.
Speed. How important is it? Ask yourself this: Is the pace of change increasing or decreasing?
Quick. Decide.
Make it happen.
Michael
Other related articles