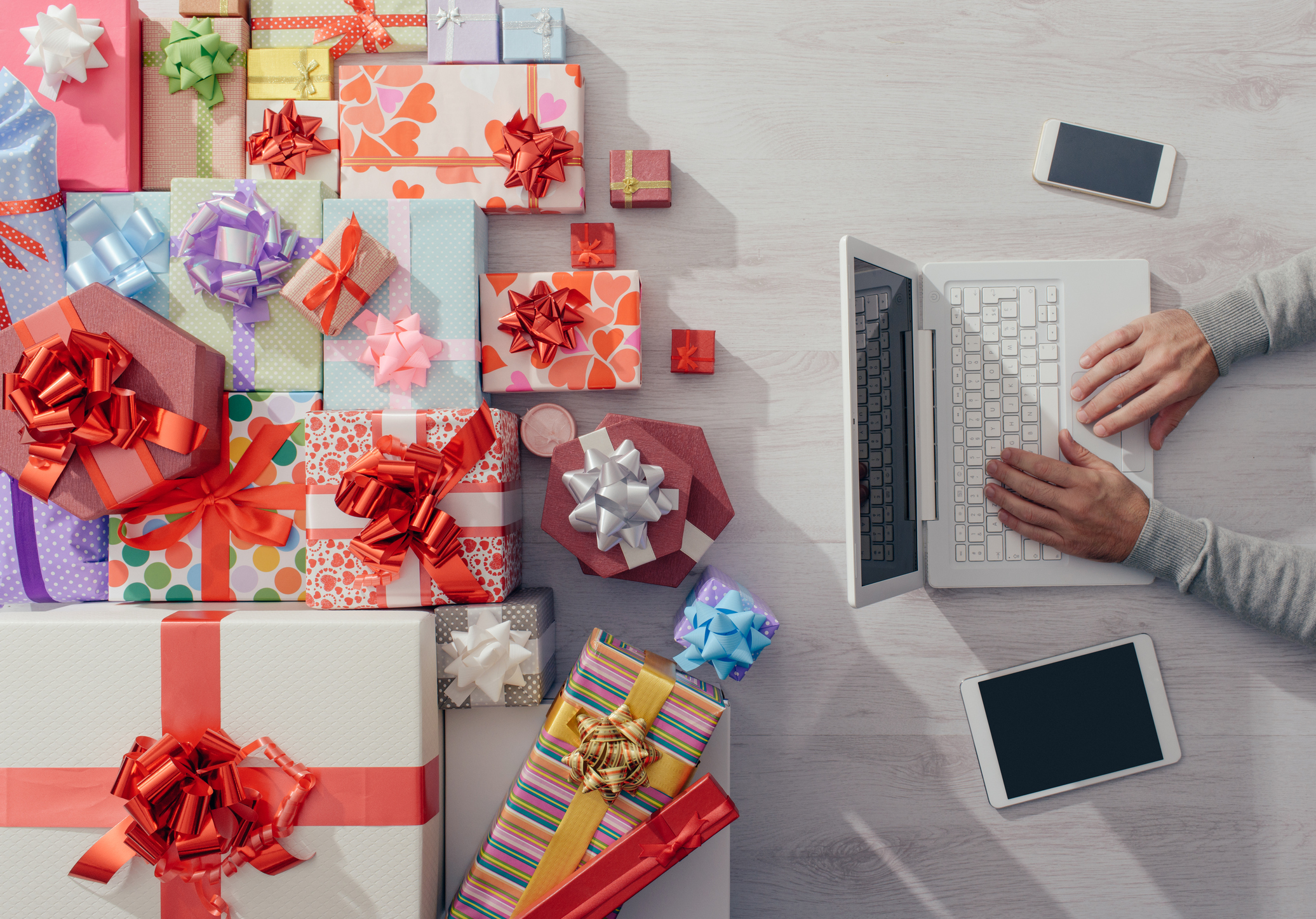 You might think there’s no secret to keeping good employees motivated because they’re already motivated. Which, of course, they are.
Except when they’re not.
Why? Because at times we demotivate them. We unwittingly sap their motivation. We practice anti-leadership.
Here’s how:
Violating the Universals
There are certain things that every employee needs to feel valued, what I like to call the universals. Respect. Trust. Caring. When leaders consistently demonstrate that they respect their employees, trust them, and care about them as individuals, they enable employees’ natural motivation to flourish. On the other hand, when leaders demonstrate that they don’t respect, trust, and care about their employees, they cause motivation to wane.
Traveling to different countries I like to ask people about their work – what they think about their company, what they think about their boss. What I’ve consistently found is that people reference those three universals. It’s just as true for desert guides in Jordan and mountain porters in the Andes as it is for production workers in a plant.
Sending Mixed Messages
The second way we demotivate good employees is by sending mixed messages, by not acting consistently. What does that look like? It’s when we trumpet excellence yet tolerate mediocrity. When we give them responsibility but not authority. When we point to the moon but don’t provide the rocket.
They listen to what you say, but they “hear” what you do. Are your words and actions aligned?
People are bloodhounds for inconsistency. Even if you’re consistent most of the time, what they remember is the one time you weren’t. Worse, they’re more sensitive to negative experiences than positive ones. Tell an employee that they’re doing a fantastic job on one day and a crap job on another, which will reverberate more emotionally?
Inconsistency kills your credibility. And it can kill motivation.
Every leader should be concerned with employee motivation. It starts with hiring capable people who are naturally motivated. Once you’ve done that, then make sure you don’t demotivate.
Make it happen.
Michael
P.S. Would you like to receive Make Strategy Happen resources (models, tools, videos, articles and more) direct to your inbox? Subscribe to our Making Strategy Happen resources here.