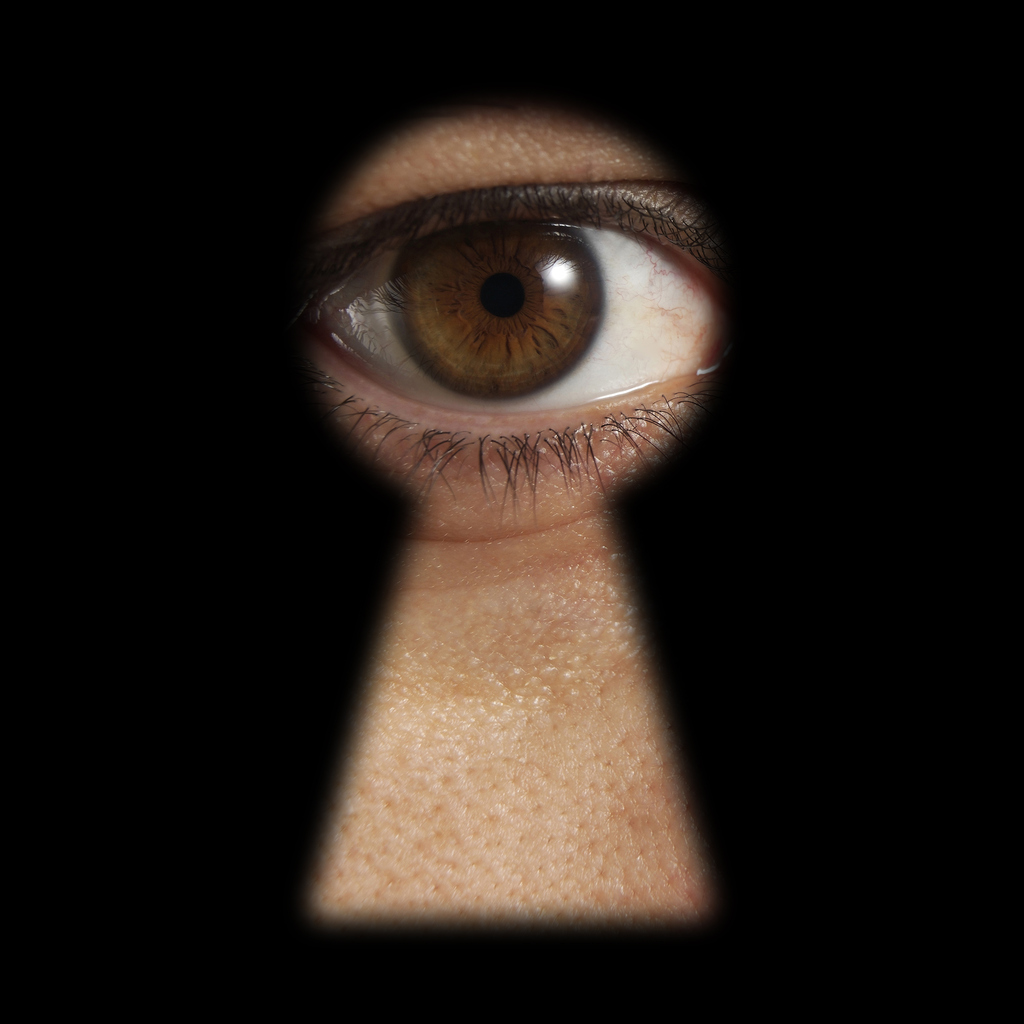 “Play ball!”
Yes, baseball season is now upon us and that familiar game-opening refrain will be heard in stadiums near and far.
Which got me thinking about great players, which got me thinking about how great players remain great, which got me thinking about Satchel Paige.
Paige, of course, was one of the outstanding pitchers of yesteryear, an icon of the old Negro Leagues who at the advanced age of 42 made his Major League debut. From which point he continued to throw smoke and embarrass batters for years.
And to what did Paige attribute his enduring success?
“Don’t look back. Something might be gaining on you.”
Which got me thinking about Lionel Messi – who may be the best soccer player ever – and what a reporter close to the Argentine phenomenon once said,
“Messi is so self-demanding. He has achieved everything but he never relaxes, he always looks ahead, never back.”
Which got me thinking about when Kobe Bryant, preparing for the 2012 Olympics, woke up a trainer at 3:30 in the morning to help condition him for two hours. After which Bryant continued practicing on his own, until the official team practice started at 11, just so he could make 800 jump shots!
It’s more than just talent. It’s more than simply wanting to be the best. It’s the insatiable drive, regardless of how good one is, to get stronger, to continually improve, and to find out just how good one can possibly be.
It’s forward focus and it’s commitment.
Your thoughts?
Michael