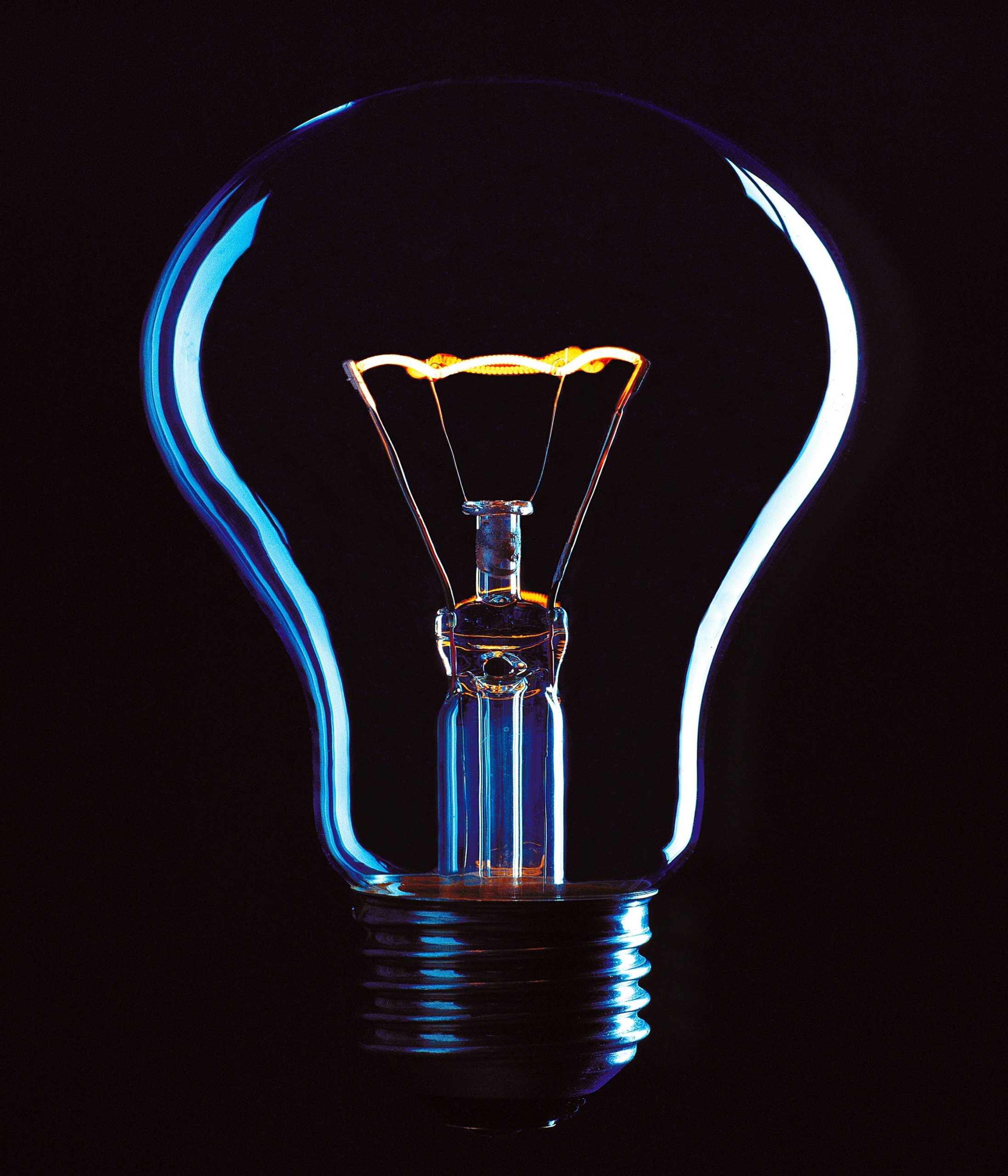 Ray Kurzweil has been described as the ‘ultimate thinking machine’ (Forbes).

He has a list of inventions and innovations to his credit that any hundred of us collectively would be proud to have. As the principal inventor of the first flatbed scanner, omni-font optical character recognition, print-to-speech reading machine for the blind, text-to-speech synthesizer, and music synthesizer capable of recreating the grand piano and other orchestral instruments (to name a few), it is little surprise that Inc. magazine called him ‘the rightful heir to Thomas Edison.’

So how does he think? What is his process? How has he been so successful at innovation?

Involve the people who will be using a technology in the creation of the technology, not just in the testing of it. They know the nuances and they have the motivation to get it right.

If someone as smart as Kurzweil insists on involving users to create, why wouldn’t we?