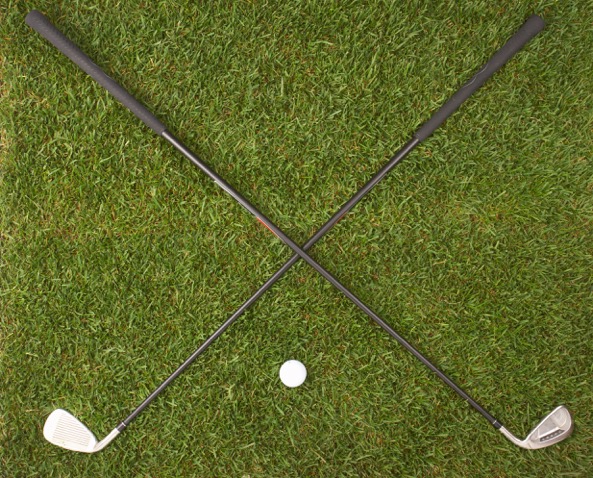 After losing eight out of 10 Ryder Cup competitions over the past 20+ years, the United States defeated Europe this past weekend in Minnesota.
What interests me is not just the outcome of a competition but, from an organizational perspective, what contributed to that outcome. What contributed, in large part, was that the Americans borrowed from the European playbook on leadership and teamwork.
After the most recent loss to Europe in 2014, 11-time Ryder Cup veteran Phil Mickelson had had enough. Enough of players not being consulted on decisions, and enough of decisions that set players up to fail. Like back in 2004 when he learned just two days before the event that he would be paired with Tiger Woods in the foursomes competition (in which each team’s two players alternate shots with a single ball). The problem was that different golf balls have different characteristics, and it takes time and practice to become skilled at playing with a different ball. Yet Mickelson, playing with Tiger’s ball of choice, was given just a few hours to do this.
“It didn’t allow me to play my best,” he noted. “And it gave us no time to work together and prepare.”
The 2014 defeat brought years of frustration to a head and resulted in the creation of an 11-man taskforce, which included players, past captains, and golf officials. Their mandate: fundamentally re-think the preparation for and approach to the Ryder Cup. The outcome? A long-term template for success: revamped processes for player qualification, captain succession, and player-pairing in the competition.
But the most dramatic change was to a more inclusive, less leader-driven approach to decision-making. In short, a more European approach.
The scoreboard said it all. The U.S. won for the first time since 2008: 17 – 11. Yes, a victory on the course, and also for having the vision and courage to change.
Your thoughts?
Michael