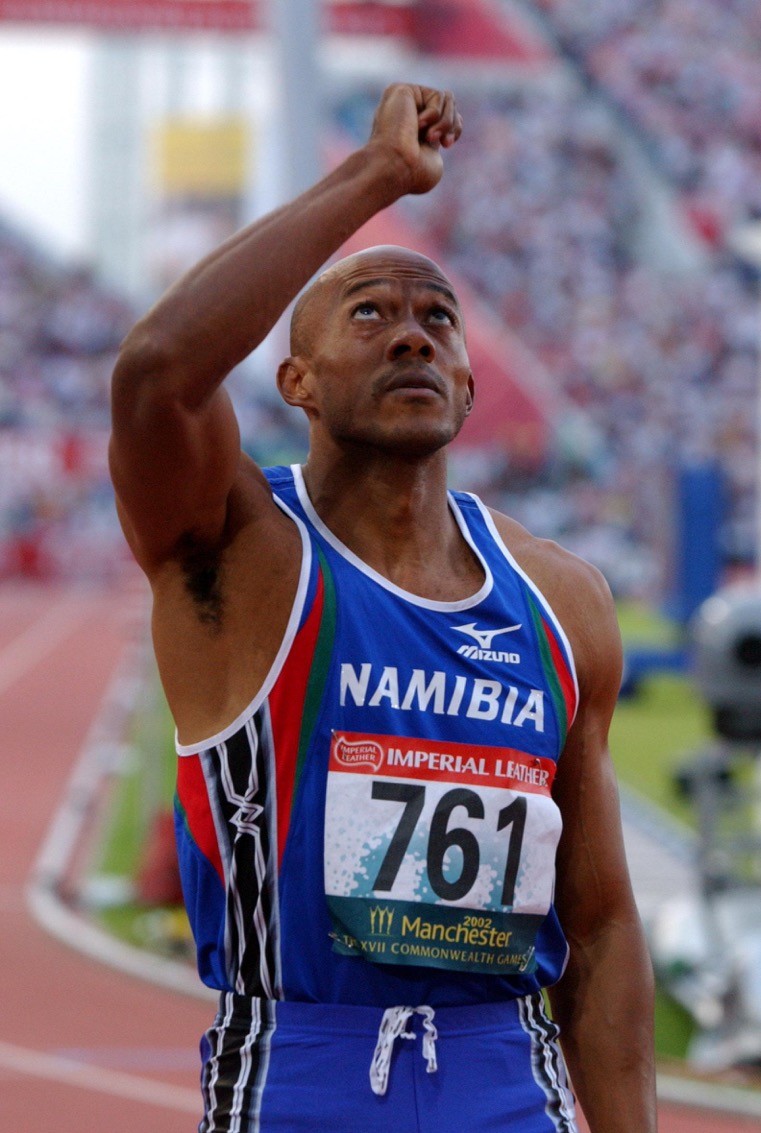 The Olympic Games are a wonderful showcase of the possibilities of human performance. And of how thread-fine the margin can be between being the best, and not. When I think of the Olympics I often think of the greatest sprinter you’ve never heard of.
Frankie Fredericks.
Frankie Fredericks of Namibia won the Olympic silver medal in the men’s 100-meter sprint in 1992. And, he won silver in the 200 meters. Four years later he again won the Olympic silver medal in the 100. And, yes, silver in the 200. The difference between Frankie Fredericks winning four silver medals and four gold medals was a combined time of 0.59 seconds.
That’s the difference between being very, very good and being the best four times.
What’s the difference between being good, very good, very, very good, and the best in your business? Are you paying sufficient attention to the details, the little things that, combined and multiplied over thousands of instances, make up the difference between silver and gold?
Good enough isn’t.
It’ll do won’t.
Will you go for good, or go for gold?
Your thoughts?
Michael