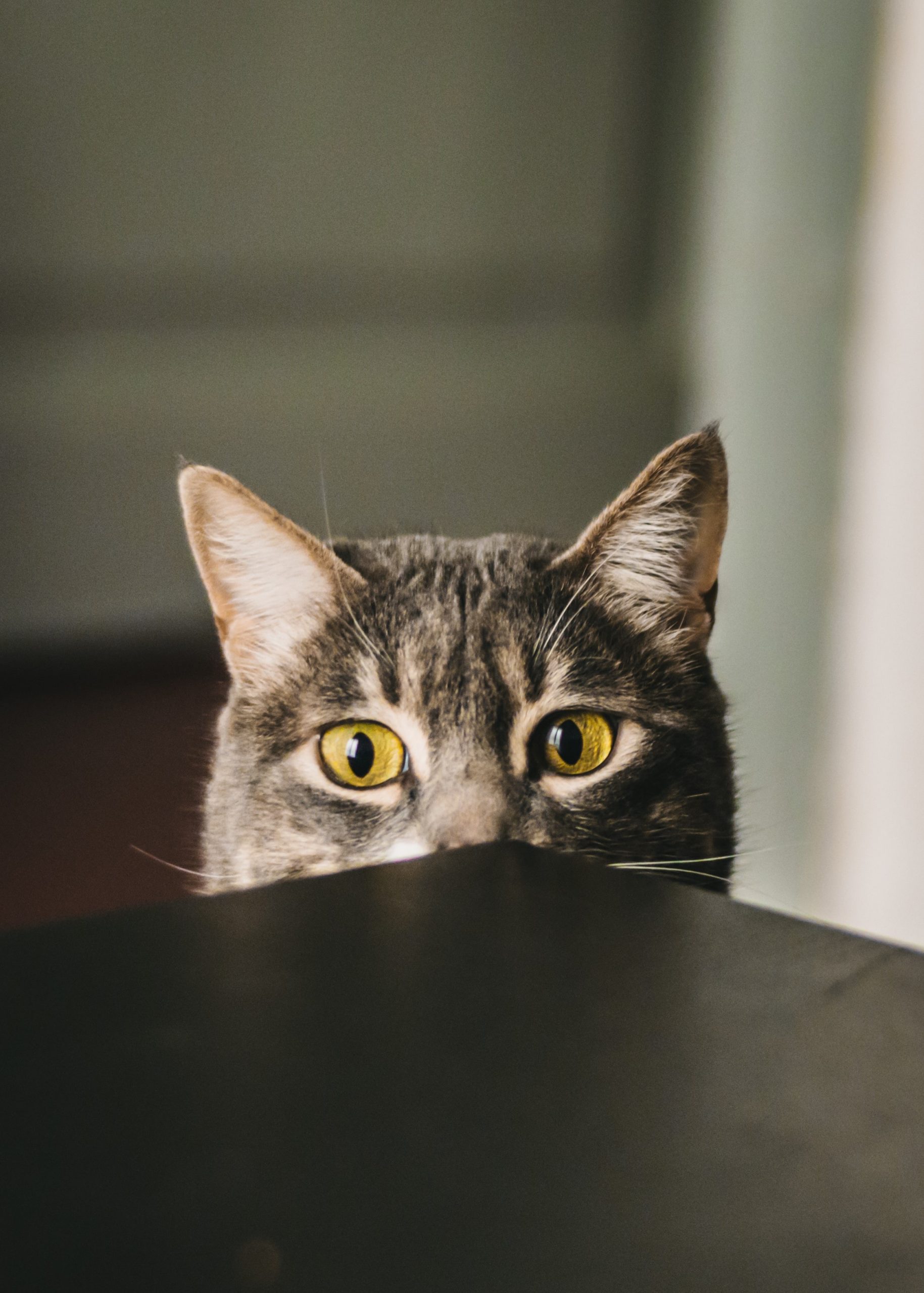 A few years back I was at a big strategy and leadership forum in NYC listening to Michael Porter, the Harvard prof who is well known for his work on competition and strategy. So Porter goes through a bunch of models and concepts – lots of detail – about what companies need to do to become successful.

Then Jack Welch, at the peak of his fame and recently retired from GE, gets up to speak.

‘You hear all that stuff Porter talked about?’

Which got me thinking about Deng Xiaoping. Who? You know, the guy who orchestrated probably the most dramatic and successful political transformation of the 20th century. Following in the sizeable footsteps of Mao Zedong, it was Deng who introduced market-based principles and reforms into China’s communist economy. And it was Deng the savvy pragmatist who said, ‘It doesn’t matter whether the cat is black or white, as long as it catches the mouse.’

In business there are many models and many approaches, many of which have been successful. Whether you’re a disciple of Michael Porter or Jack Welch doesn’t matter. What matters is getting the result.

So apply the Deng Xiaoping test. Don’t be overly concerned about whether your cat is black or white. Only that it catches the mouse.