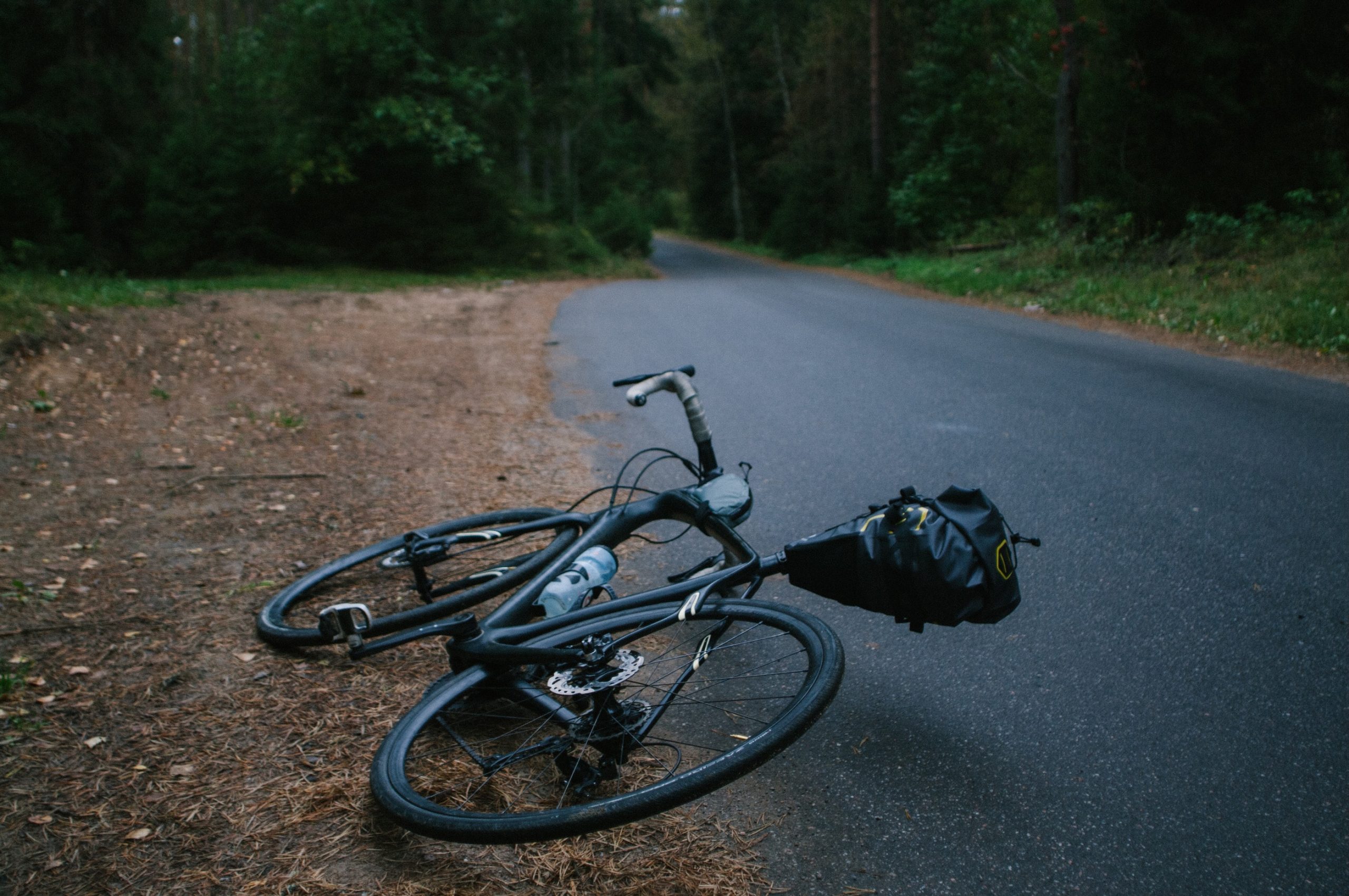 We want to believe. When someone accomplishes the extraordinary, through extreme struggle against crushing odds, we’re deeply moved by their spirit. We feel triumphant for their success.

We want to believe.

Which is why it’s devastating when someone who we have believed in turns out not to be who they seemed.

His story of course is tremendously inspiring. His battle with testicular, lung and brain cancer. Facing poor odds of survival. Overcoming his cancer through surgery, chemo and an intense will. His unparalleled, seven consecutive Tour de France triumphs. The half-a-billion dollars raised through his LiveStrong foundation. If ever there were an inspiring story, this was it.

And now we feel deceived. Disheartened. Yes, his foundation still does a tremendous amount of good. And, yes, he is not alone in the cycling world to have been judged guilty of cheating. But we held him to a higher standard. Because he so forcefully claimed to hold himself to a higher standard. Yet his character, it seems, is inconsistent with his claims.

You have been entrusted as a leader. Be very mindful of what you say and what you do. Your credibility, your effectiveness, your legacy is at stake.