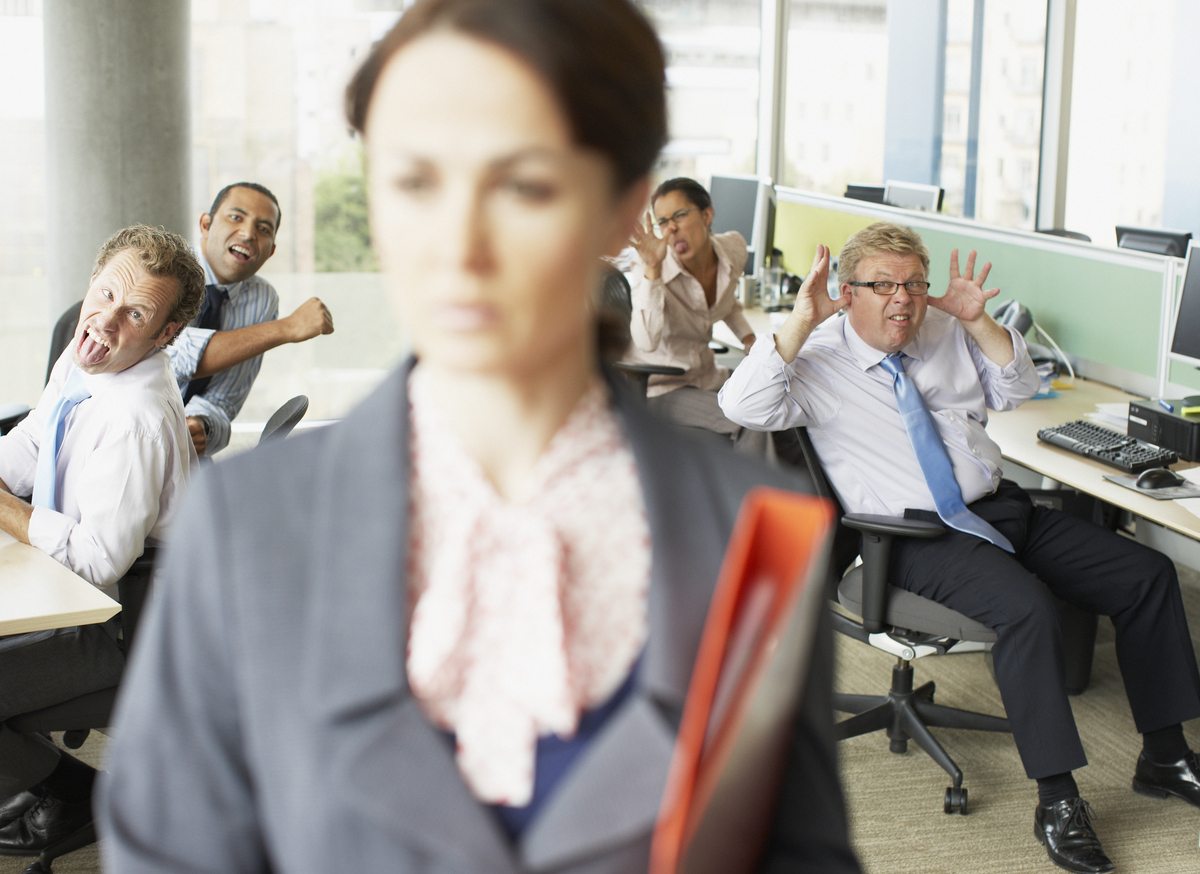 Awww it’s going to be uncomfortable, it takes energy, and I just don’t feel like doing it now.
That’s what you think when the time comes to hold an employee accountable. This is the moment of truth. Do you take action or not?

Never forget: there are consequences of not holding people accountable. For one, you might be normalizing conduct, performance or results you said was unacceptable.
There’s a term I love called the “normalization of deviance”. It originated in a NASA-commissioned study in the wake of the 1986 space shuttle disaster. The study found that a contributing cultural factor was, in the author’s words, the normalization of deviance. In the months leading up to the tragedy, minor violations of safety standards were tolerated. Why? Because they seemed insignificant. As a result, it shifted the norm of what was acceptable. The culture evolved and became lax simply because these micro-deviations weren’t thought to be a big deal.
Are you facilitating a similar cultural shift in your company?
It gets worse. By tolerating a lower standard you demotivate those who want to be held to a higher standard, those who take pride in the performance and rigor of an organization that excels.
The final nail in the coffin? You kill your credibility as a leader. Especially if you communicated the vision, roadmap and expectations to your team. They put their trust and faith in you. And you let them down.
There are consequences of not holding people accountable. So the next time you cringe, anticipating that uncomfortable accountability conversation, make sure you remind yourself of the cost of not taking action. Then make the right decision … and don’t deviate from it.
Make it happen.
Michael