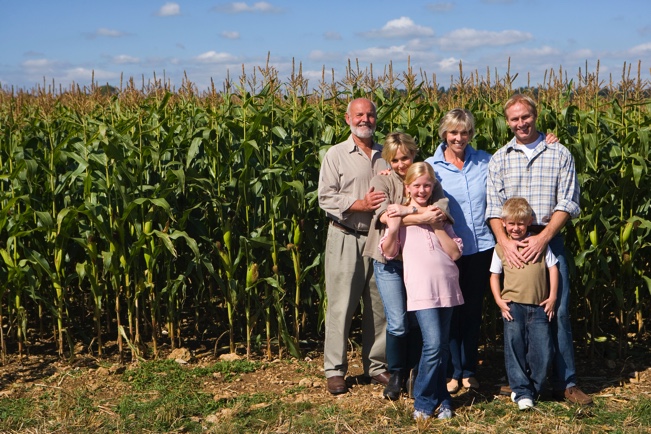 Why the number 2 reason? Because number 1 is obvious: businesses get handed down to inept offspring who ascend to the throne based on the merits of their last names. You can take it from there. So let’s get to the more interesting reason:
Excessive conservatism.
What leads to excessive? Several things. It could be risk-aversion – not wanting to tamper with a perceived entitlement. Or fear of making decisions that might destroy the family legacy. Or the often mistaken assumption that what led to past success will lead to future success.
Regardless of the root cause, the symptom is the same. A business that fails to anticipate, and is ill equipped and slow to adapt to change.
Fred Olsen is the 4th-generation leader of a Norwegian conglomerate. As heir to the family fortune Olsen could easily have been merely a caretaker of the family business – shipping. But that was never in the cards.
“Both products and family businesses obey life cycles,” he said in an interview with Fortune magazine*. “My mother’s family was in fishhooks and horseshoe nails. Those businesses came and went. That’s why it’s so important to catch the wave, to keep innovating, keep changing.”
Olsen diversified the family business and became a leading player in the North Sea oil revolution. Later, he became one of the trailblazers in wind power. As one of the world’s most successful watch designers – and with controlling interest in the Timex group – he originated both the Ironman Triathlon watch and Indiglo illumination.
Keep innovating, keep changing. Family businesses have life cycles. Don’t let excessive conservatism condemn yours to its final phase.
Your thoughts?
Michael
* http://fortune.com/2015/03/07/fred-olsen/