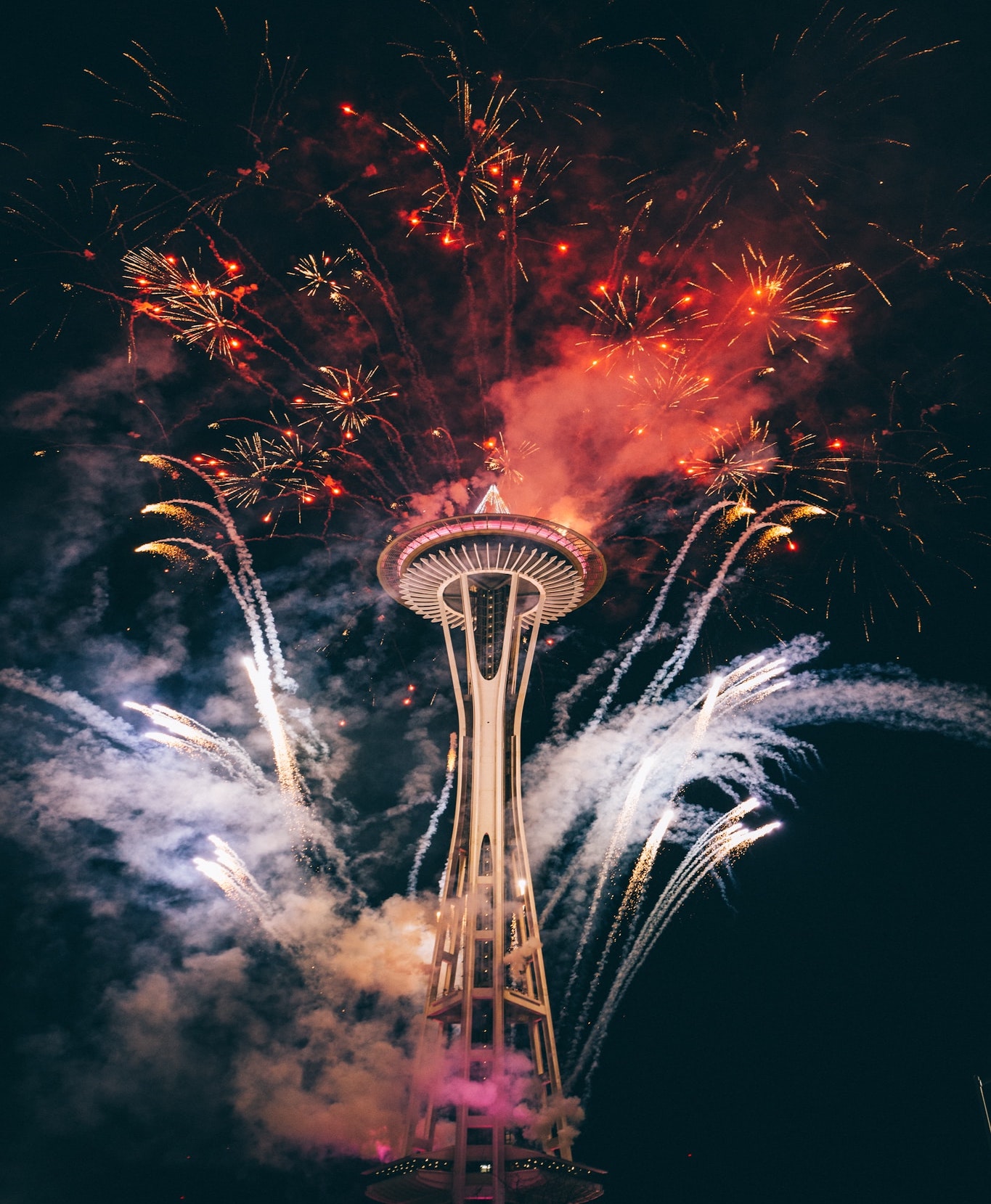 The Seattle Seahawks won their first Super Bowl in dominant fashion on Sunday. And as the youngest Super Bowl winning team ever, they are early favorites to retain their title next season.

Unless, of course, they succumb to the greatest threat organizations face in the wake of success.

Seahawks coach, Pete Carroll, who also won a championship as a college coach at USC, is sensitive to the threat. Fearing complacency as the Seahawks regularly won throughout the season, Carroll continually instilled in his team ‘1-0 mentality’. Translation? Any win simply means there’s an opportunity to go 1-0 the following week. Winning doesn’t carry over to the next game.

Is Carroll unique? New England head coach Bill Belichick, who has won three Super Bowls and is notoriously dissatisfied, said, ‘If you sit back and spend too much time feeling good about what you did in the past, then you’re going to come up short the next turn at bat.’

Nick Saban, who has won four college football titles as a coach and is a certified perfectionist, is on exactly the same page. ‘Complacency is always an issue when you have success. It’s what we have to fight to overcome.’

Carroll, Belichick and Saban know what happens after the win and take action. Do you?