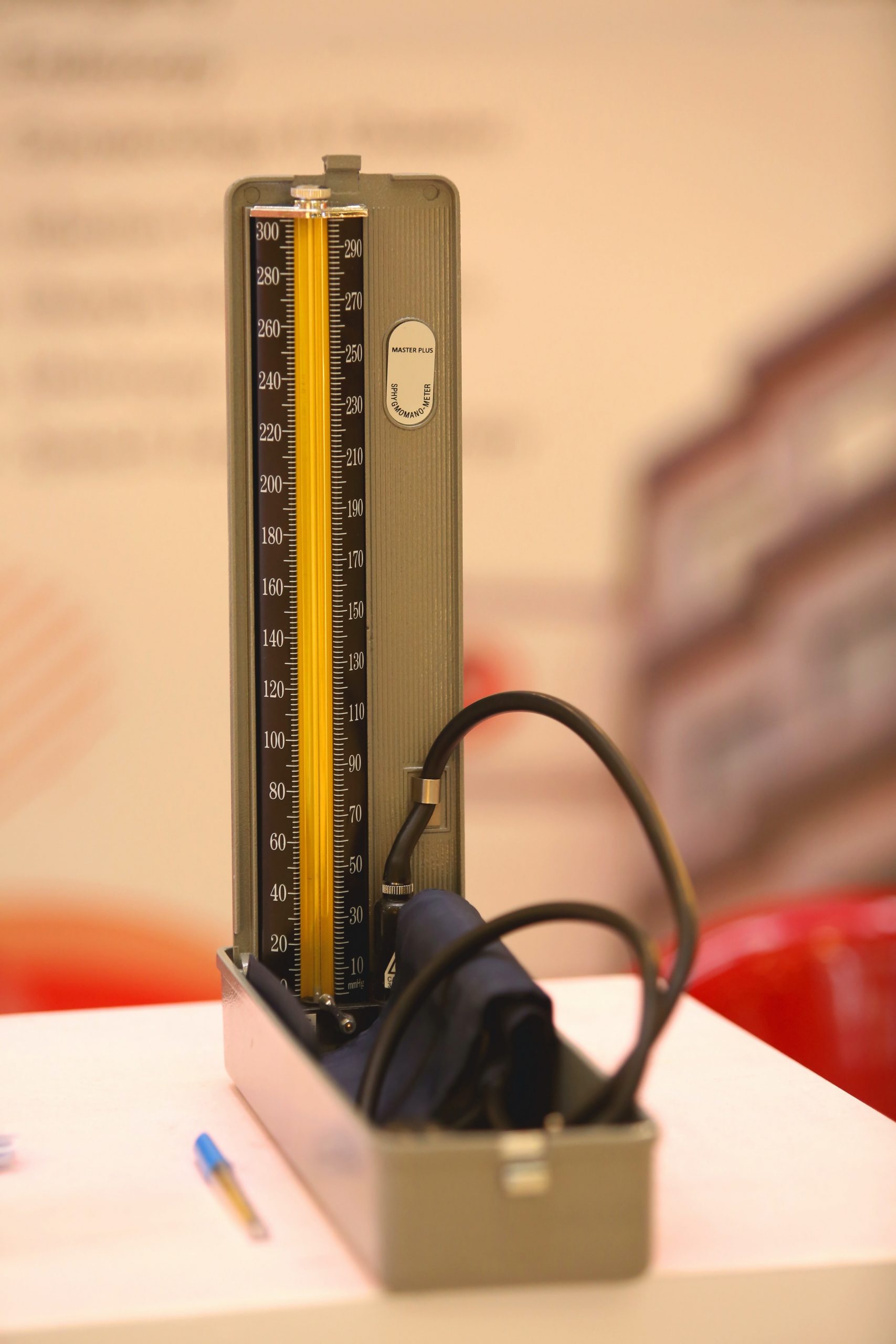 He was the first of my college football teammates to die. A hulking lineman, he had struggled with weight in recent years. But then, the competitor he was, he got serious and started losing it. Still, he dropped dead of a heart attack at 51.

So when another former teammate, a linebacker, showed up at a game weighing 280 pounds, I decided to apply positive pressure. ‘Mike,’ I said, ‘we’ve just lost one teammate, we don’t want to lose another. You’re going to lose some weight.’ He agreed. And then we negotiated: How much would he have to lose? Fifty pounds. By when? Within one year. And how much would he have to contribute to the Alumni Football Association if he didn’t? $2,000.

One year later, before the start of another game, a group of us gathered around a scale. Mike stepped up … 55 pounds lighter than the year before. Victory!

When there’s no pressure – self-induced or otherwise – there’s nothing to respond to. Your will atrophies. It’s like floating in a zero-gravity environment; your muscles and bones aren’t challenged so they deteriorate.