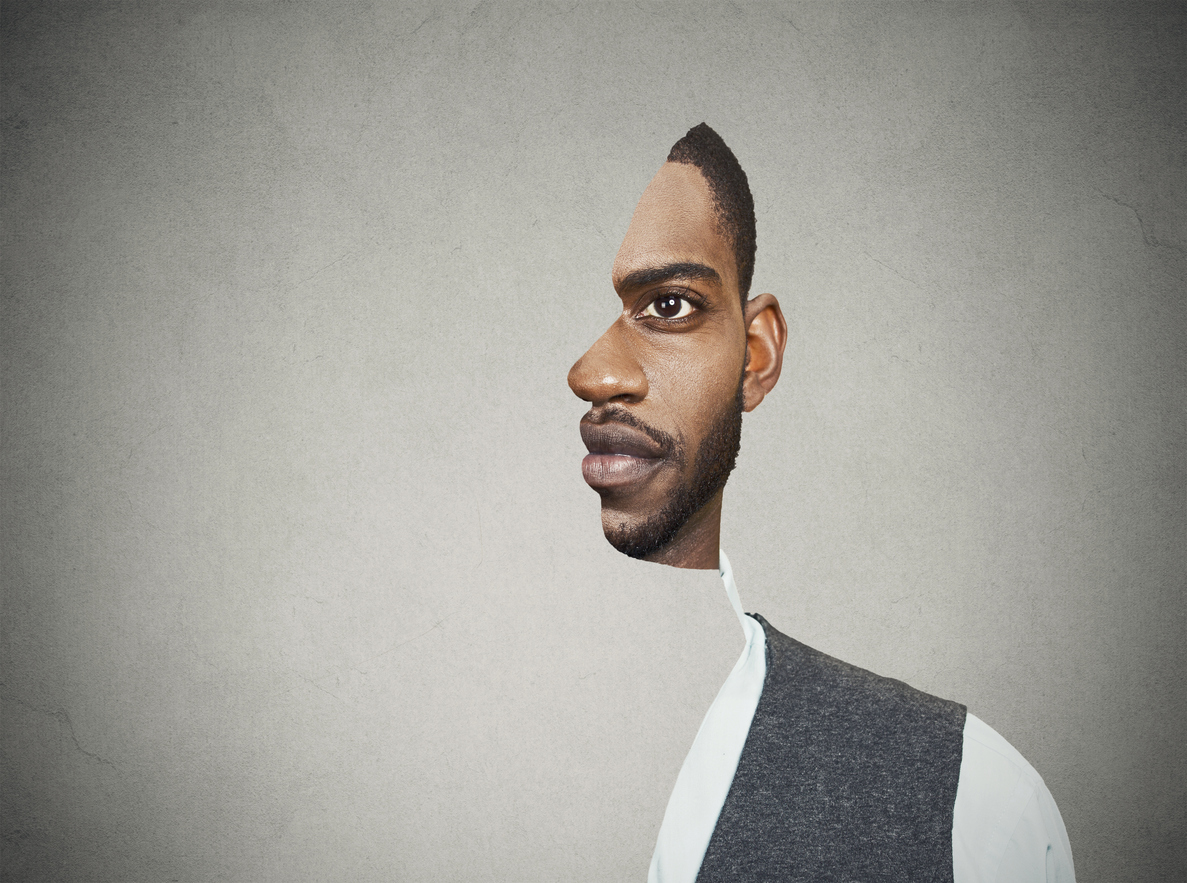 During my doctoral studies in the psychology of human performance I was fortunate to study with Daniel Kahneman, a psychologist who would go on to win the Nobel prize for his pioneering work in behavioral economics. Behavioral economics deals with the systematic “irrationalities” that influence our judgment and decision-making. In short, it is now well recognized we are not the “rational actors” that economists long thought we were.
Behavioral economics has serious implications for how we interpret information and make decisions in business. It turns out that how we do this is largely influenced by what we believe, what we like, and what we want … regardless of the available evidence. Here are just a few examples:
1) Confirmation Bias – Protecting what we believe
You’re likely to interpret information in a way that confirms your preexisting beliefs. For example, if you believe that a soon-to-be-launched product is a great product then you’re likely to interpret the sales results in a way that confirms your belief. On the other hand, it you believe that the product is a poor product, then you’re likely to interpret the same sales results in a way that confirms that belief.
2) Affinity Bias – Protecting who we like
Imagine two employees: Jill, who you happen to like, and Jack, who you don’t particularly like. When it comes to recommending an employee for a promotion, which one are you likely to pick? Even if Jack is somewhat better qualified, you’re likely to pick Jill.
3) Self-Serving Bias – Protecting who we are
When you hit your performance targets, what do you attribute that to? You. Your ability and effort. And when you don’t hit your performance targets, what do you attribute that to? Things other than you! Uncontrollable, situational factors. That’s natural. We want to be associated with success, not failure.
These are just a few in the long list of cognitive biases. So now that you know about them, what should you do?

It’s common to talk about being data-driven or evidence-driven. Just make sure you maintain intellectual integrity by not being bias-driven.  Make that decision and you will be a stronger leader.
Make it happen.
Michael
P.S. Would you like to receive Make Strategy Happen resources (models, tools, videos, articles and more) direct to your inbox? Subscribe to our Making Strategy Happen resources here.