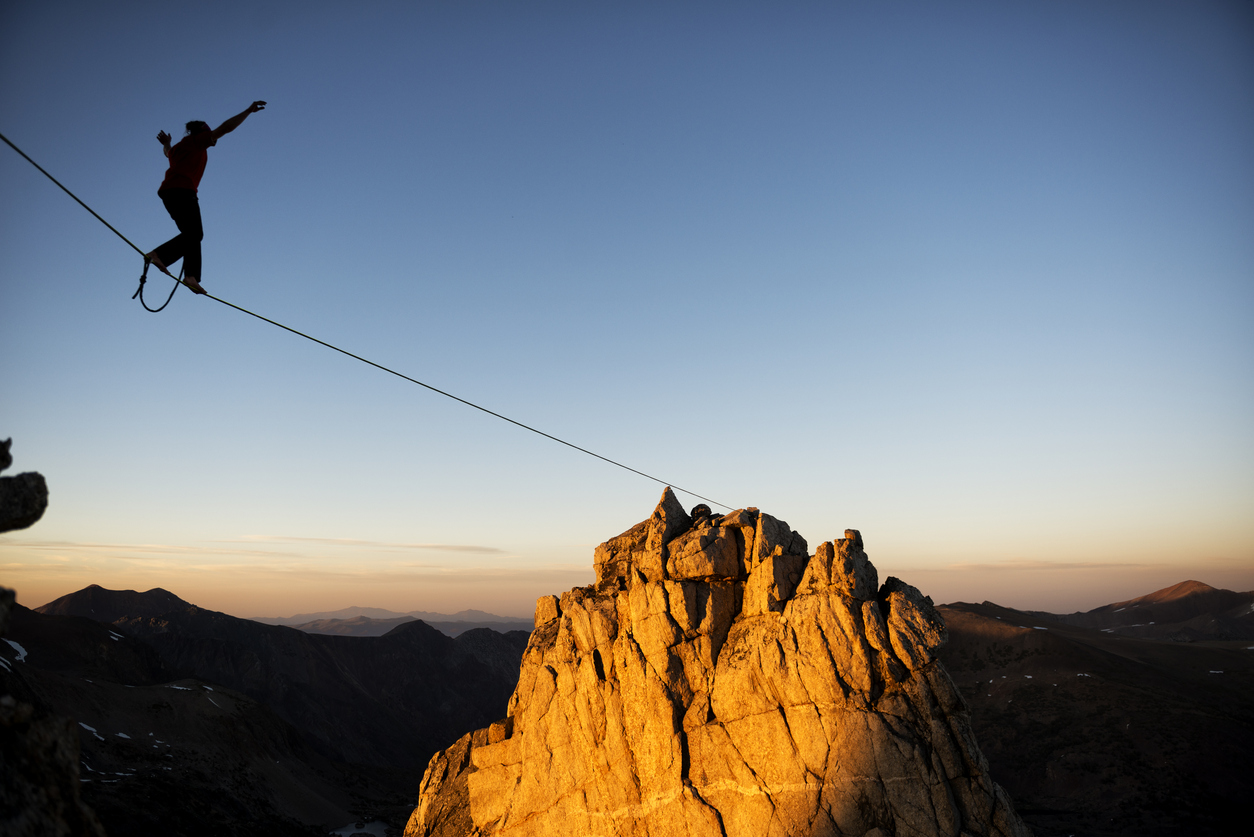 Sooner or later every leader is faced with a big decision. Acquiring a competitor, shutting down a line of business, expanding into new territory – it’s all part of leading an organization. Yet the outcome of any big decision is uncertain, which means it involves risk. How can you best manage that risk?

1. Expand your frame of reference
Let’s say you’re thinking about acquiring a competitor. Most leaders would decide based on the estimated cost/risk/reward of making the acquisition. Obviously, that’s critical. Yet it could result in a bad decision. Why? Because it overlooks half the equation. Namely, the cost/risk/reward of not making the acquisition.
If you decide not to acquire the competitor, what is that competitor likely to do? How are industry dynamics likely to play out? What would that mean for you and for the competitor? The answers to questions like these give you a more complete picture of the cost/risk/reward landscape, and help you make a better decision.
2. Acknowledge your “status quo bias”
Let’s say you’ve considered both sides of the equation. Great. Except there’s a natural bias all of us have that could distort your decision-making. It’s what psychologists call the “status quo” bias, the tendency to favor the current state over change.
Don’t mistake staying the course for risk avoidance. Familiarity with the current state doesn’t mean it’s any less risky than changing course. It could give you a false sense of security. So, what to do? As with any bias, first, acknowledge that it exists. Second, be aware of it when making a decision, and consciously compensate for it.
3. Use both “I’s” when deciding
For all the advancements in analytics, it would be wrong to conclude that big decisions should be made based solely on information on a spreadsheet. There is still a role for the unmeasurable, for intuition. Many successful visionaries – the late Steve Jobs comes to mind – relied largely on their intuition when making big decisions.
Of course many unsuccessful visionaries – the ones you never read about – also have relied on their intuition. Admittedly, intuition can be unreliable and is subject to emotional impulses. Still, open-minded and reflective intuition has a legitimate role in the decision-making process. It pays to use both “I’s” – information and intuition – when making a big decision.
Big decisions involve risk. While you can’t eliminate risk you can manage it. If you take the right things into account when deciding.
Your thoughts?
Michael