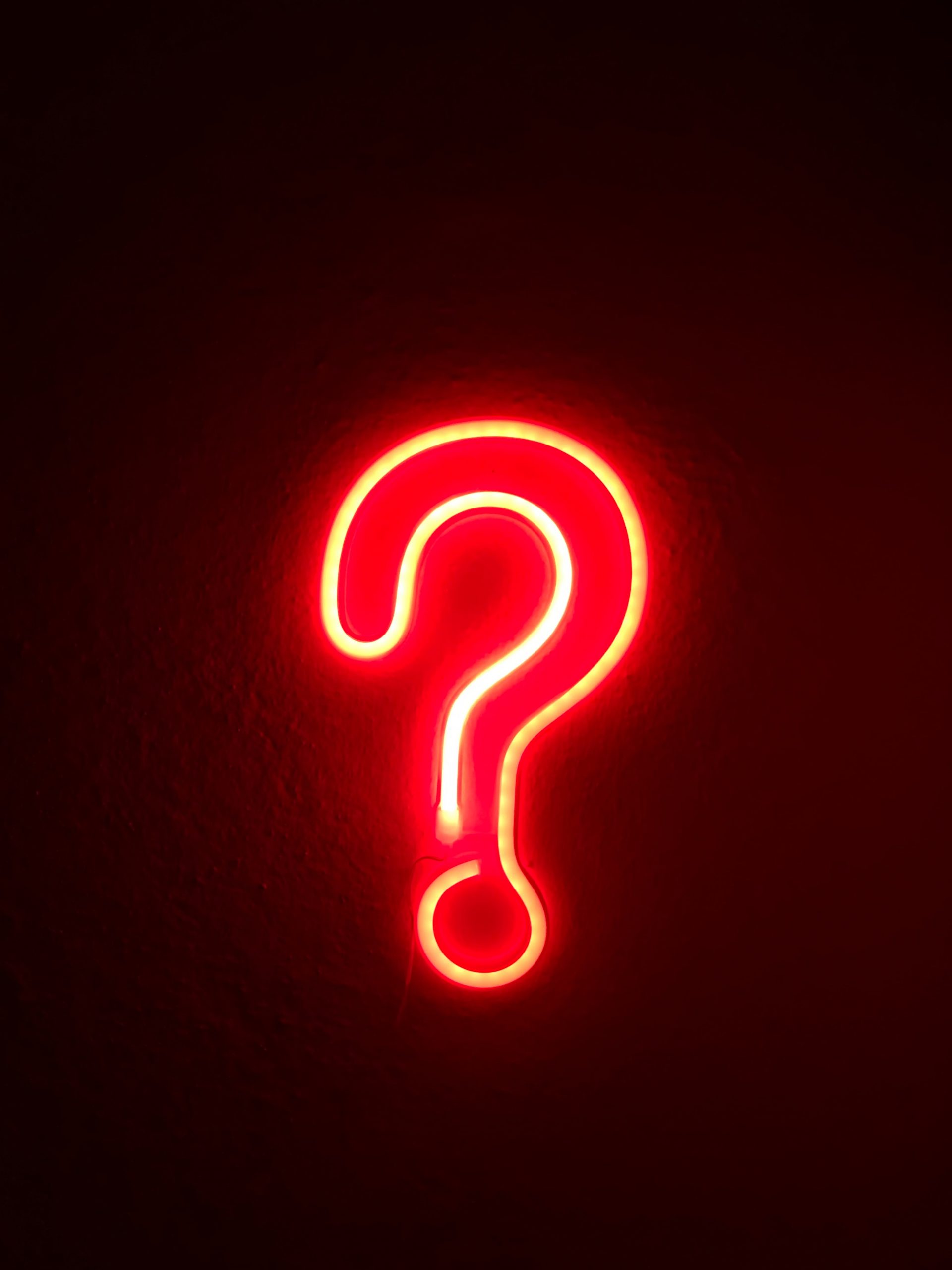 Ever heard of Brian Grazer?

Neither had I. Yet this Hollywood producer – with movies such as Splash, Apollo 13, and A Beautiful Mind to his credit – gets the most from the directors, actors and behind-the-scenes people he works with through a management style that is as undervalued as it is effective.

Asking questions creates engagement. Let’s say you have a movie that’s in trouble. You ask the executive responsible what her plan is. You’re doing two things just by asking the question: You’re making it clear that she should have a plan, and you’re making it clear that she is in charge of that plan. The question itself implies both the responsibility for the problem and the authority to come up with the solution. If you work with talented people who want to do the work they are doing, they’ll step up.

Curiosity at work isn’t a matter of style. It’s much more powerful than that. If you’re the boss and you manage by asking questions, you’re laying the foundation for the culture of your company. You’re letting people know that the boss is willing to listen.

Questions create the space for all kinds of ideas and the sparks to come up with those ideas. It’s about understanding how complicated the modern business world is. Most modern problems don’t have a right answer. They have all kinds of answers, many of them wonderful.

What questions should you be asking your people?