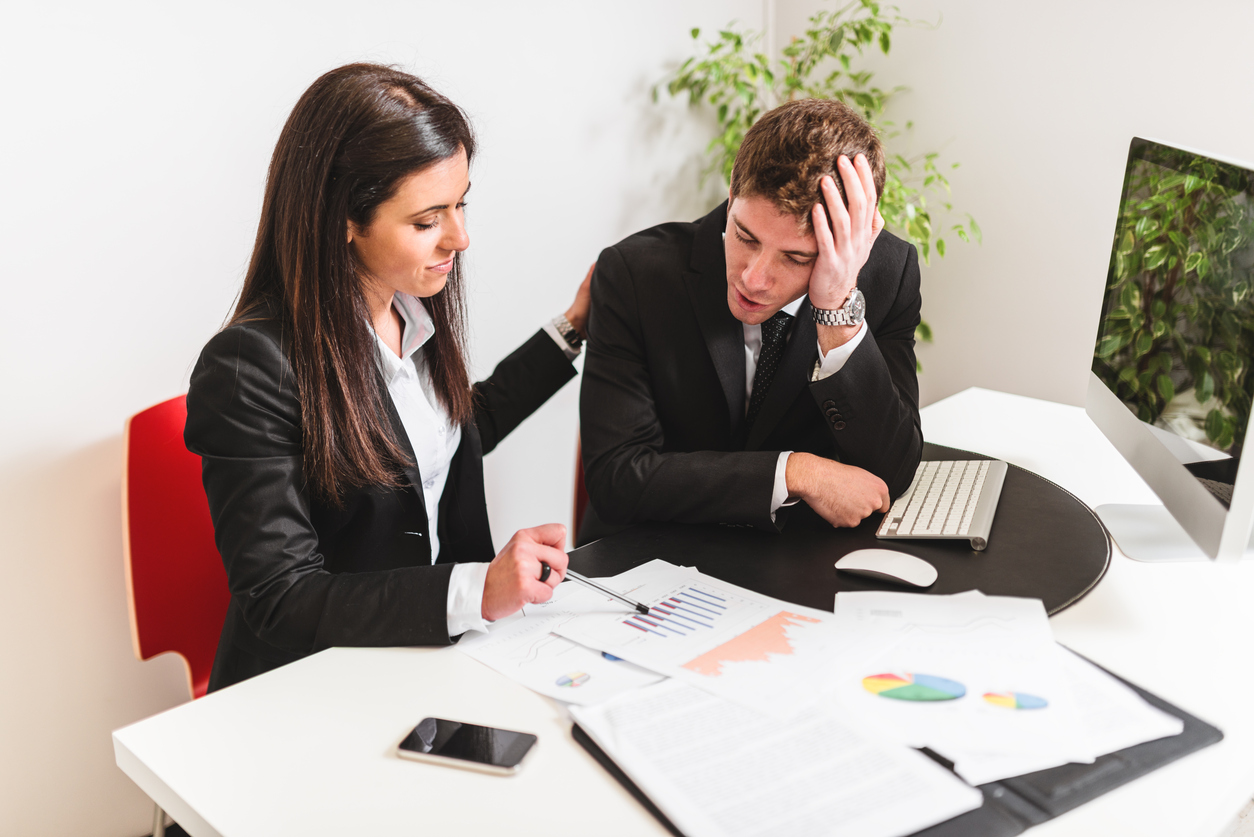 Holding employees accountable. The thought of it brings to mind conversations that are awkward and uncomfortable. And understandably. Accountability is about confronting poor performance or poor results. The focus is negative and it needs to be.
Or does it?
What if the focus was positive? Imagine a conversation in which you held an employee accountable by responding to “failure” with encouragement. And belief in their ability to do better. What outcome would that likely lead to?
I’m reminded of an NFL game between Phoenix and Seattle that ended in an unsatisfying 6-6 tie. Incredibly, each team’s kicker missed what should have been an “automatic” game-winning field goal of less than 30 yards in overtime.
After the game, when asked about his kicker’s performance, Phoenix coach Bruce Arians responded bluntly, “Make it. This is professional, this ain’t high school. You get paid to make it.”
And what did Seattle coach Pete Carroll have to say about his kicker? “He’s been making kicks for us for years. He’s gonna hit a lot of winners as we go down the road. I love him, and he’s our guy.”
Well. Which coach would you rather play for?
Always keep your desired future outcome in mind. As a coach you want your kicker to make the next kick. Yes, it’s important to process past outcomes. And, sure, there are times when each of us needs a reprimand. Just make sure that by reprimanding you’re not simply venting. Facilitate learning, reinforce effort, build confidence and inspire performance. Because those are what will lead to your desired future outcome.
The focus of accountability doesn’t have to be negative. See it as an opportunity. Prepare to be positive. And then make sure to celebrate when they make the next kick.
Your thoughts?
Michael