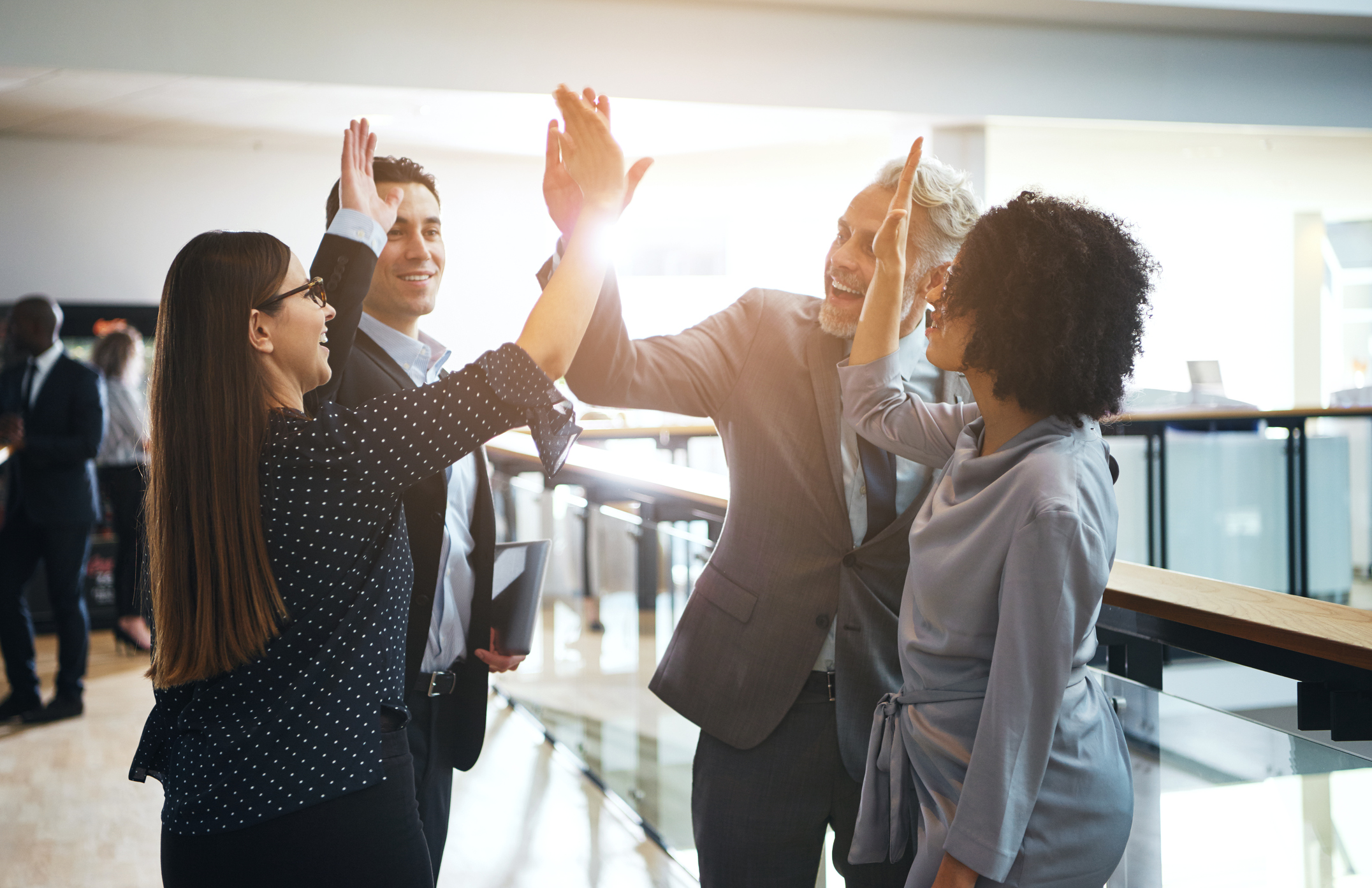 Those of you who regularly read my blog know that when it comes to hiring the right people I place a lot of emphasis not just on skills and experience but on traits. For each job there are a range of traits that are critical to success. Yet are there common traits that predict success across jobs?
Researchers in London believe the answer is yes. They’ve identified six traits that consistently link to workplace success:
Adjustment
This is a person’s ability to deal with pressure and stress. Well-adjusted people tend to frame these in a more positive way (or at least a less negative way) than less well-adjusted people. They don’t let anxieties get the best of them.
Conscientiousness
People who are conscientious take ownership for their responsibilities, their decisions and their actions. They commit themselves to following through. They don’t succumb to impatience or the urge to do just enough to get by.
Curiosity
Curious people like to understand not just what happened but why it happened. This helps them get to the root causes of issues, which in turn helps them learn. They also like to imagine what could happen. They envision the possibilities. Possibilities that can lead to innovations.
Risk Tolerance
People with a high tolerance for risk don’t retreat into the false security of the familiar. They know that change is necessary and that all change involves at least some degree of risk. For anyone in a leadership role, especially, an orientation towards taking well-conceived risks is essential.
Ambiguity Tolerance
People with this trait understand that reality is complex, not simple. They appreciate that complex issues often require nuanced solutions. They tend to be open to the merits of different perspectives. And more adaptive and quicker to adapt to change.
Competitiveness
People who are competitive are motivated. Not necessarily to beat others, but to succeed however they define it. They push themselves. They’re not easily discouraged by setbacks or adversity.
It’s easy to imagine how these six traits would be desirable in any job. And, as the researchers note, it’s also easy to imagine that, taken to an extreme, they could be problematic. So while you want people who have a high level of each trait, the key word is optimal not maximal.
What to do? Develop behavior-based interview questions that help reveal each of the six traits. Integrate them into your selection process going forward. Also look back and evaluate how well your best and least-best people embody these traits. Then determine for yourself how well they correlate with success.
Make it happen.
Michael
Source: http://www.bbc.com/capital/story/20180508-the-secrets-of-the-high-potential-personality
P.S. Would you like to receive Make Strategy Happen resources (models, tools, videos, articles and more) direct to your inbox? Subscribe to our Making Strategy Happen resources here.