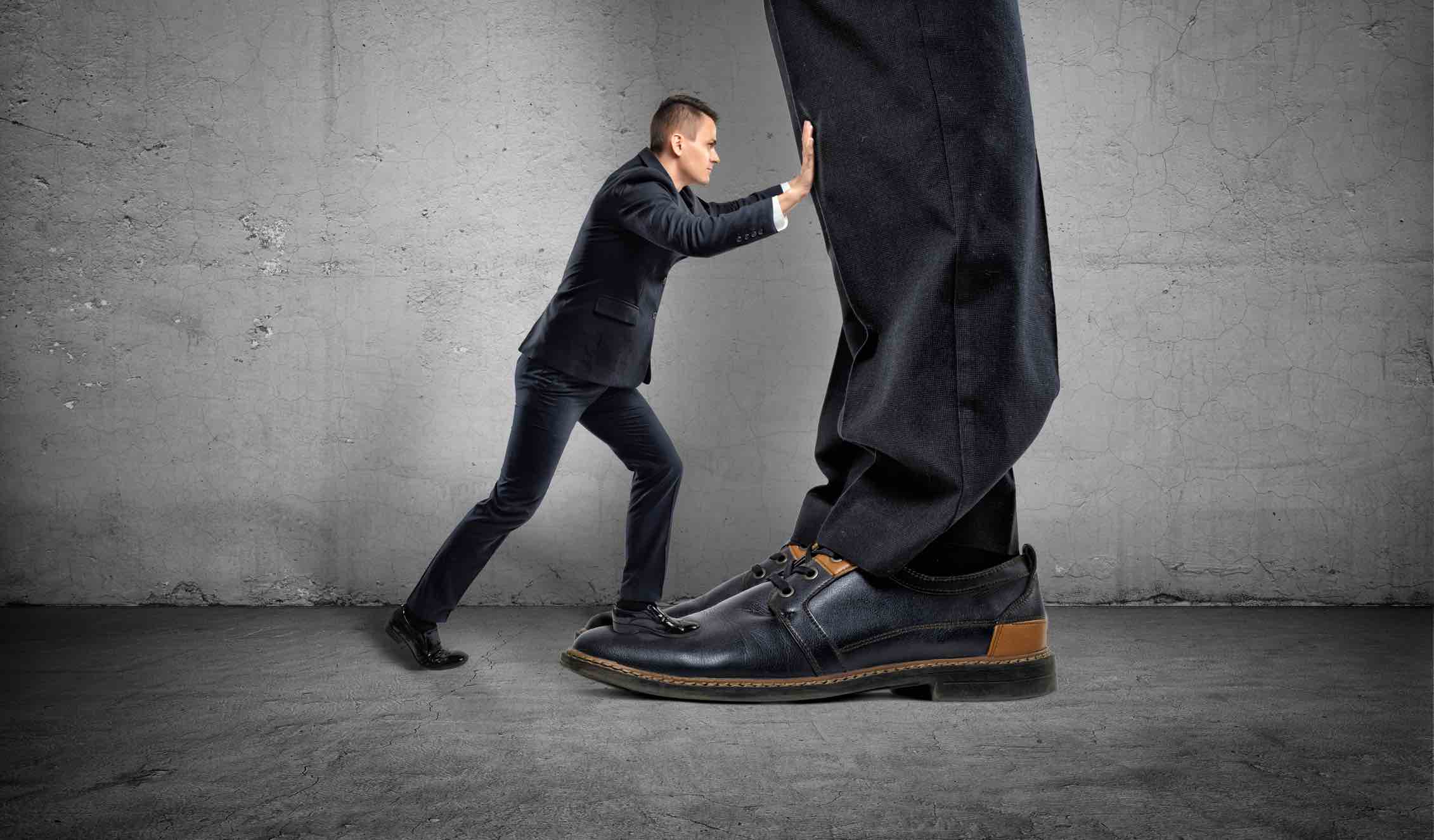 Cultural change is hard. Especially so in a massive organization where that culture is deeply entrenched. Yet that was Mary Barra’s task when she took over the helm of GM three years ago.
GM was known for being slow to decide and slow to act. For years they had tolerated numerous money-losing operations all in the name of sales volume and market share. And the culture was one of blaming and avoiding blame.
Yet Barra has made significant strides in turning the ship. How has she done it?
1) Messaging
Under Barra, new and oft-repeated messages such as “good stewards of our owners’ money”, “customer first”, and “transformational leadership” reflect the shifting priorities of the company.
2) Walking the Talk
Of course, messaging without action is hollow. So in support of the good stewards message, Barra has either shutdown or sold off unprofitable operations in a number of countries. The priority has shifted from growing sales volume and market share to selling fewer vehicles and making more money.
In support of transformational leadership, Barra has insisted that senior executives participate in a yearlong development program, and that her top reports attend a quarterly, two-day session that she leads designed to improve how they interact. Her belief is that changing top managers’ behaviors will lead to positive role modeling and will give permission to their managers to adopt the new behaviors. Behaviors such as raising issues early, and recognizing, not blaming, those who do.
3) Managing Moments of Truth
The customer first message was tested early on in Barra’s tenure. A 2014 report was released investigating GM’s faulty ignition switch issue. The fault had led to numerous accidents and deaths. The report ripped GM’s management for a lack of urgency, not taking responsibility, and not being accountable.
This was a moment of truth. Would GM fight every claim to the bitter end or would it embody “customer first”? Barra made sure the company accepted responsibility, explicitly apologized, and authorized the lawyer in charge of the claims process to determine how much compensation should be awarded, without imposing a cap. The total: $600 million.
It’s too early to declare victory in the cultural transformation of GM. After all, this is a huge organization with a deeply entrenched cultural legacy. But Barra has made impressive changes that are visible to people both within and outside of GM.
Get clear on your messaging. Make sure you walk the talk, and insist that every leader does. And know that how you respond in those rare moments of truth will go a long way to determining your impact and defining your legacy.
Make it happen.
Michael