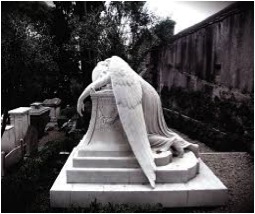 It’s not an uncommon story. Up-and-coming business has a better concept / model / product, connects with customers, develops a following, expands rapidly, and becomes the shining star in its field.

Then loses its way.

It’s happened to many and it happened to Starbucks. How? To Howard Schulz, who masterminded Starbucks meteoric growth, stepped down as CEO in 2000, and then returned in 2008 to reinvigorate the company, the answer is clear.

Success covers up mistakes. Profits hide many sins. A sense of entitlement starts to develop. And companies get conservative. They ‘play defense instead of trying to score.’

Schulz’s approach since returning to Starbucks has been to counter conservatism by placing big bets on big opportunities, investing in management training, turfing deadwood executives, streamlining operations, and refocusing the culture on Starbucks values. It’s worked.

Don’t be a fallen angel.