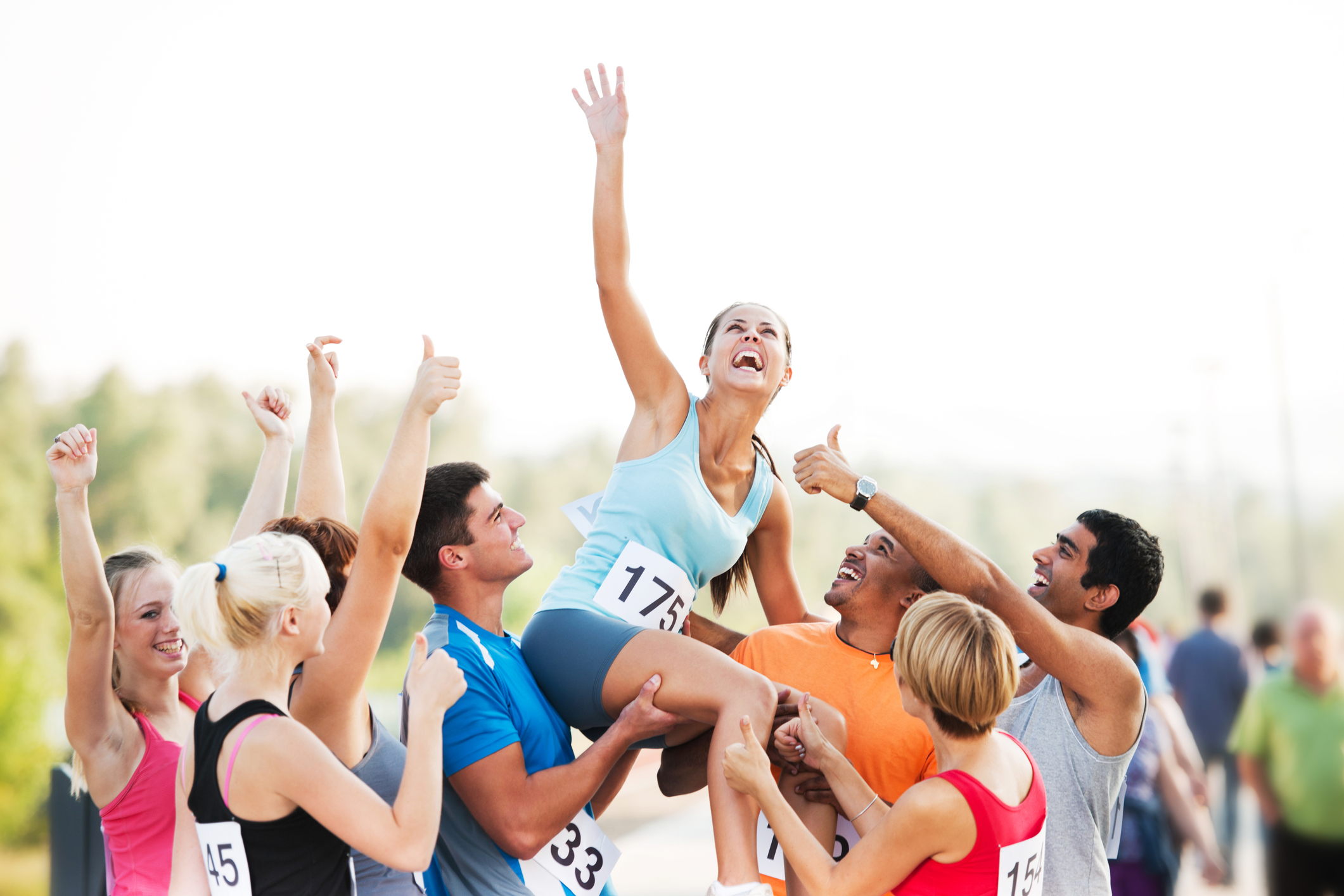 Winning the Indy 500 is one of the great achievements of motorsport. The winner, who must outduel 32 other competitors on race day, epitomizes the synthesis of courage, skill and judgment. The names of iconic individuals – Andretti, Foyt, Unser – are etched in the minds of racing fans far and wide.
Which is why it’s so easy to overlook the importance of teamwork in auto racing.
One of the competitors in this year’s Indy 500 was a rookie from Spain. He had never raced at Indy before. He had never raced on any oval track before. In fact he had never even driven an Indy car before. Yet with the race winding down he was in the thick of the battle to win it.
Two-time Formula 1 World Champion, Fernando Alonso, decided to skip the Monaco Grand Prix (Monaco, of all races!) and commit to an intensive effort to win the Indy 500 – one of his long-time goals. He joined forces with Team Andretti (owned by Michael, son of the legendary Mario) and became one of their six drivers for the race.
It’s important to know that in the world of auto racing, teammates are also fierce competitors. Their desire to assert themselves as the unquestioned alpha of the pack has led many of them to push beyond the edge resulting in calamity both on and off the track.
Yet Team Andretti insists that everyone, including drivers, engineers and technical staff, shares all information and insights related to car set-up, car performance, driver preferences, and driver performance. The clear intention is that the more intelligence the team has access to, the more each driver will benefit, and the more likely it is that one of the team’s drivers will win. Are the drivers still fiercely competitive on the track? Absolutely. Does the environment dictate that that competitiveness is subordinate to the interests of the team? Absolutely.
In the weeks leading up to the race, Alonso benefitted greatly from information, coaching, and on-track practice, mock-racing his teammates. The complete openness and willingness to help was unlike anything he had ever experienced.
In the closing stages of the race, Alonso, who already had led many laps but had dropped back due to race strategy, was again bearing down on the frontrunners. Could it happen, could he actually win it?!
And then his engine blew.
The driver immediately in front of him, teammate Takuma Sato, went on to win. And who was there cheering on Sato at the very end? Fernando Alonso.
How do you fan the competitive flames while ensuring they don’t overwhelm the interests of the big team? Do your processes, policies, measures and rewards reinforce the right balance of competitiveness and teamwork? Are you clear about what winning looks like?
Make it happen.
Michael