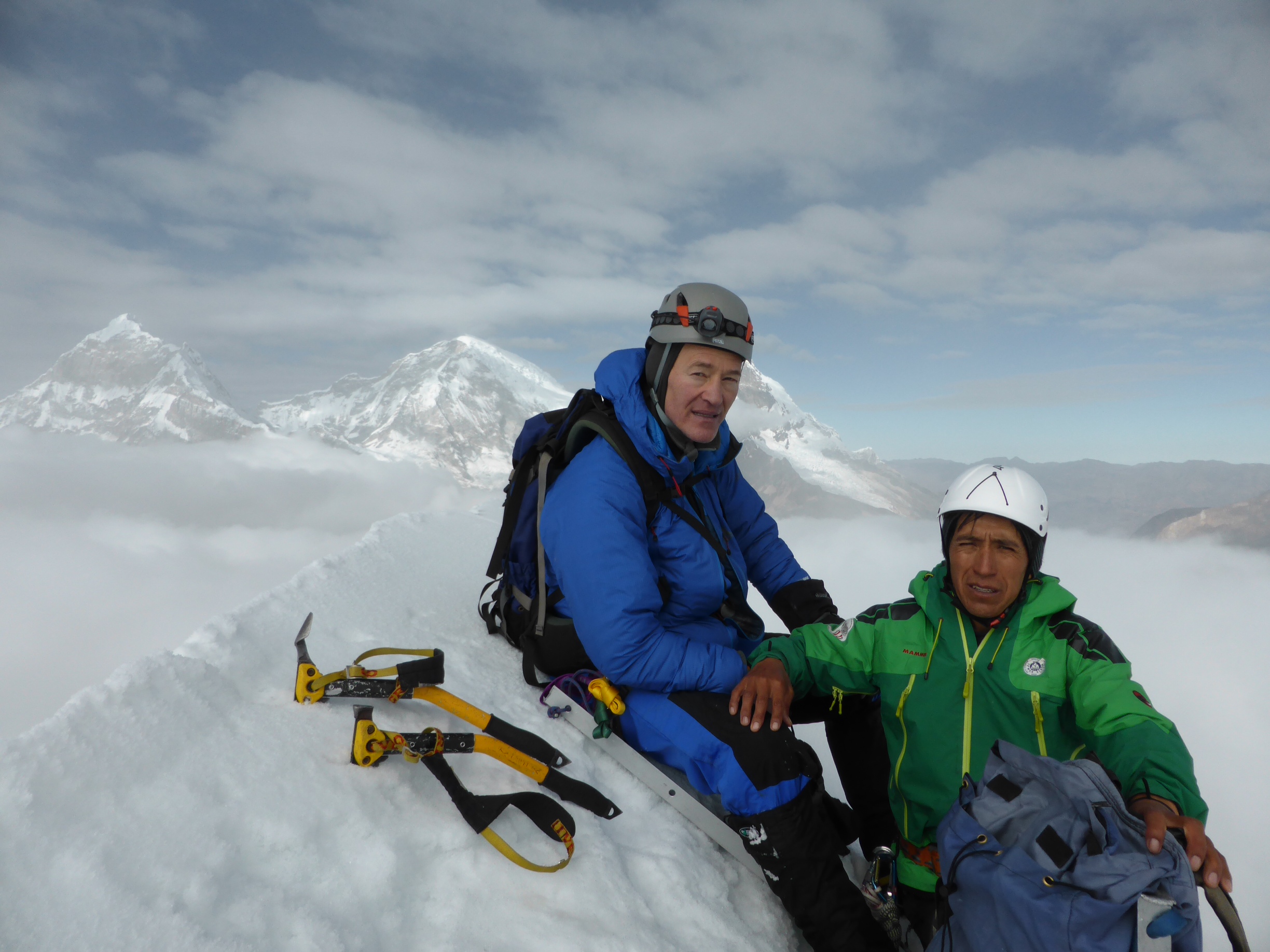 After hours of steep glacier travel, then 600 feet of face climbing at angles up to 65-degrees, guide Marco and I summitted Yanapaccha at 17,900 feet in the Peruvian Andes.

I shouldn’t have been surprised that the one thing Marco embodied on summit day was the one thing I’ve long said is the foundation of achievement and success: ruthless consistency.

But consistent at what? He didn’t set a consistent pace. With the varying steepness of the glacier, the subtle changes to the angle of the face, and the thinning air as we gained elevation, a consistent pace would have been crushingly exhausting … and guaranteed failure.

What he sustained, with almost unbelievable precision, was consistent effort. If the slope became a few degrees steeper he would slow just a fraction. If the angle of the face eased he would slightly extend his ice axe placements. And as we climbed higher and higher he recalibrated his pace to the thinning air.

It was hard, hard, hard, yet at the same time I felt my breathing and pounding heart were beautifully consistent.