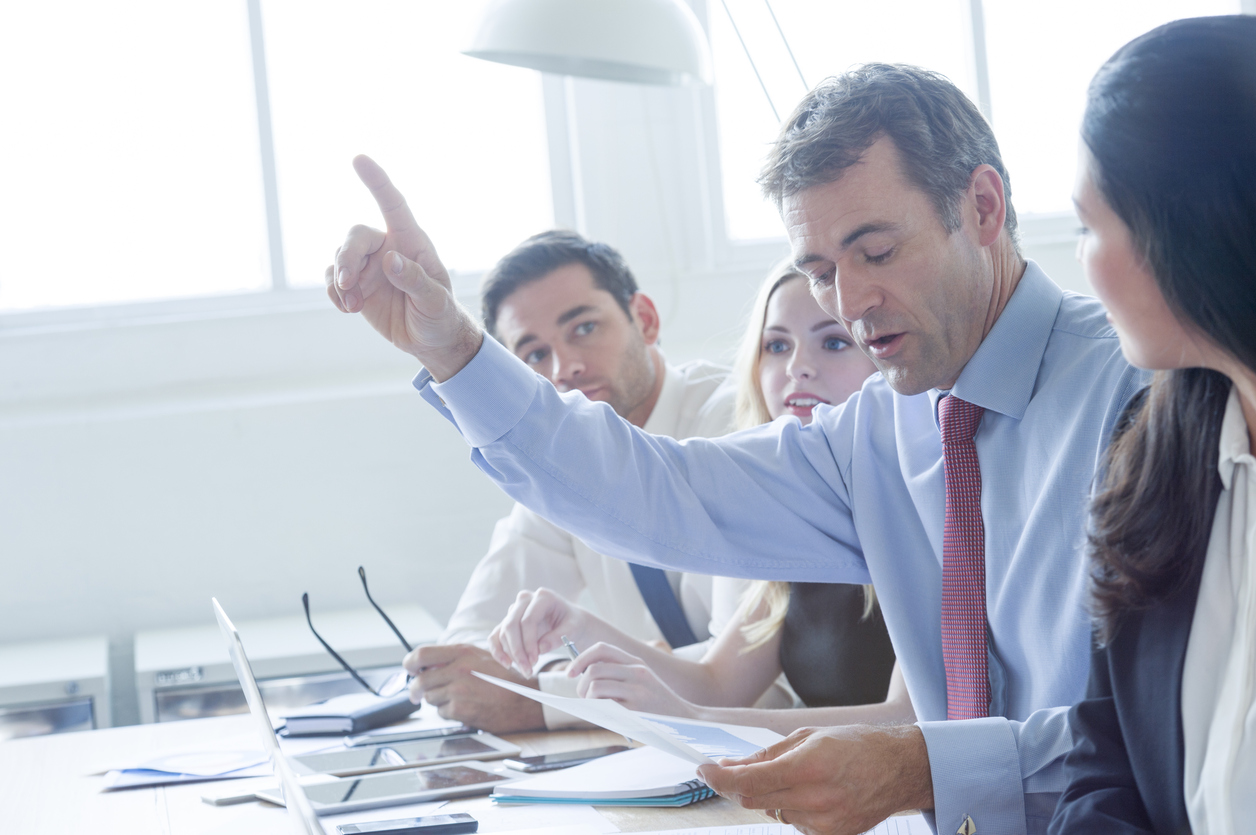 If there’s one management practice I absolutely love, it’s Management by Questioning (MBQ). What is MBQ? It’s the use of questions to promote thinking, learning and independence, to convey that you value people, and to help build a culture of engagement and commitment. Yes, it can do all that. Here’s how:
As a leader, if you’re always providing the answer, always making the decision, and always telling your people what to do, then don’t be surprised when they don’t think, learn or take initiative. Why should they? You’ve done that for them!
Instead, what would happen if you asked for their input before making a key decision? Or feedback once a tentative decision was made? Or recommendation for how to rollout the decision? Or what if you simply asked them to make the decision to the best of their ability and then let you know? And then followed up by asking them what they learned from their decision?
What would happen is you would be encouraging them to think. You would be establishing a norm that you want their input and feedback. That they have a voice in what gets decided and how it gets implemented. That, for certain things, they have the authority to make a decision. And that it’s important to learn from decisions.
At a human level it would show that you value their opinions, that you value them as colleagues. And when people feel valued, and have a say in what goes on in an organization, they are far more likely to be engaged and committed to that organization’s success.
All because you asked. MBQ.
Make it happen.
Michael
P.S. Would you like to receive Make Strategy Happen resources (models, tools, videos, articles and more) direct to your inbox? Subscribe to our Making Strategy Happen resources here.