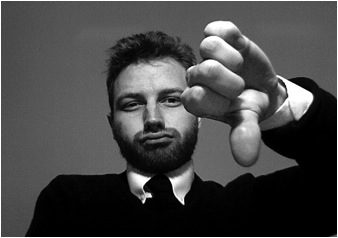 You’re about to launch a major new initiative. Yet you’re dreading the inevitable … the cynics who declare defeat before the initiative even gets off the ground. What do you do?

You’re tempted to sell them on the benefits, to make a special effort to get them on board. Big mistake. The time you spend trying to get these people on board is better spent supporting those at the front end of the curve, who seriously want the initiative to succeed. Don’t neglect them!

Trying to sell the initiative to the cynics only empowers them. Because their power lies in denying you what you want – their support. Unless they’re proactively spreading poison – which requires immediate and definitive confrontation – then don’t give them any special attention.

Support your strongest proponents, trumpet the quick wins, and create the ‘pull’ for those in the middle of the curve to join the movement. And the cynics? They become isolated. Now they have a choice: join everyone else or leave.

Sounds harsh? How important is the initiative? How committed are you to success?