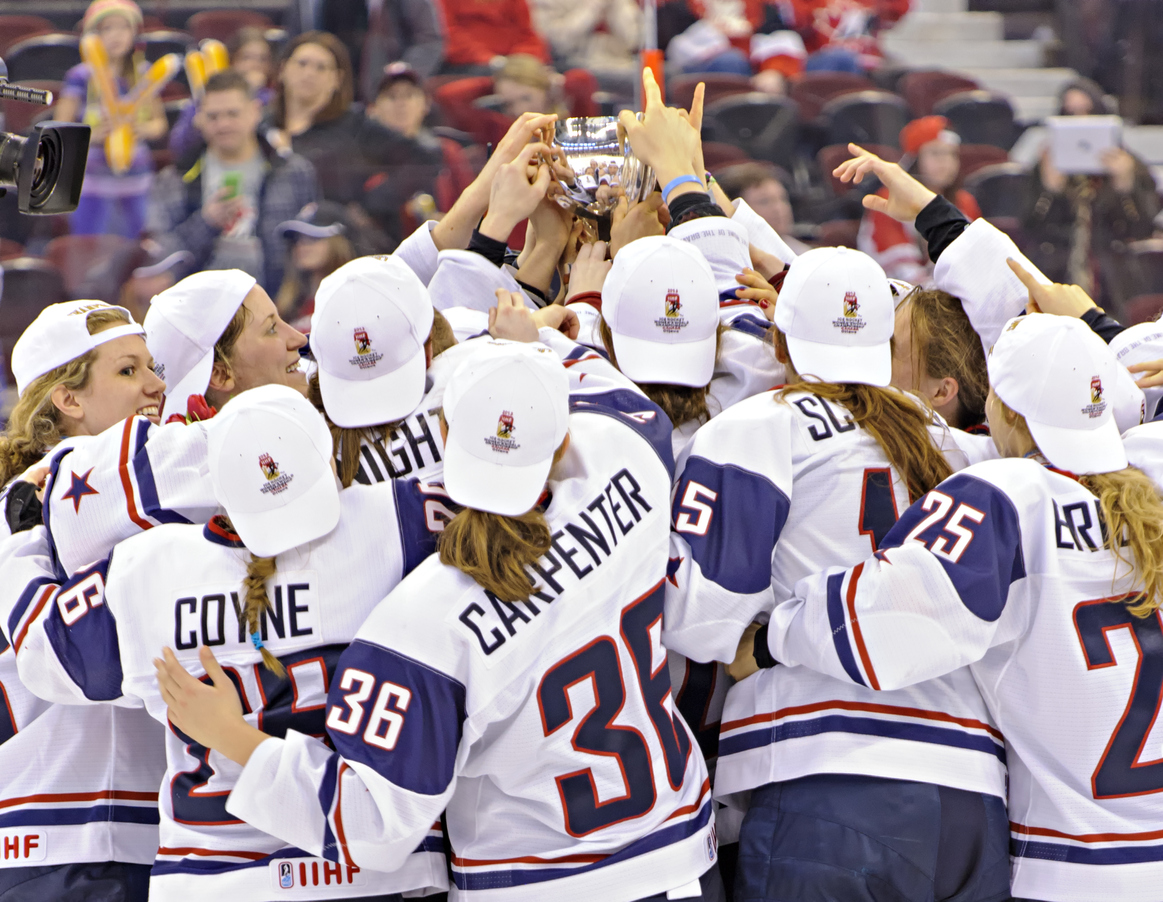 It’s one thing to have a high-performing team. It’s another to have a high-performing team that endures over time. What characterizes such a team?
That was the question asked by Sam Walker who reveals his findings in the book, The Captain Class: The Hidden Force That Creates the World’s Greatest Teams. Walker determined the answer, first, by applying a complex set of metrics to select the sports teams from around the world that had the most exceptional records of enduring success. Sixteen teams made his top tier. They represented a wide range of sports including New Zealand’s famed All Blacks rugby team, the Cuban women’s volleyball team, and the Boston Celtics of the NBA.
Next, he sought to determine if there were common elements among these top tier teams. He identified one. Every one of the 16 teams had a player, usually the captain, whose career spanned the team’s dynastic period.
And who were these captains? They weren’t necessarily the superstars or even the best players on their teams. What they were was strong and passionate peer-leaders who had the credibility and presence to counsel, challenge, protect, inspire and hold accountable their teammates. Walker noted that such captains have been referred to as “glue guys”. They devote themselves to unifying their teams.
Moreover, he found that captains of high-performing teams share seven key traits: