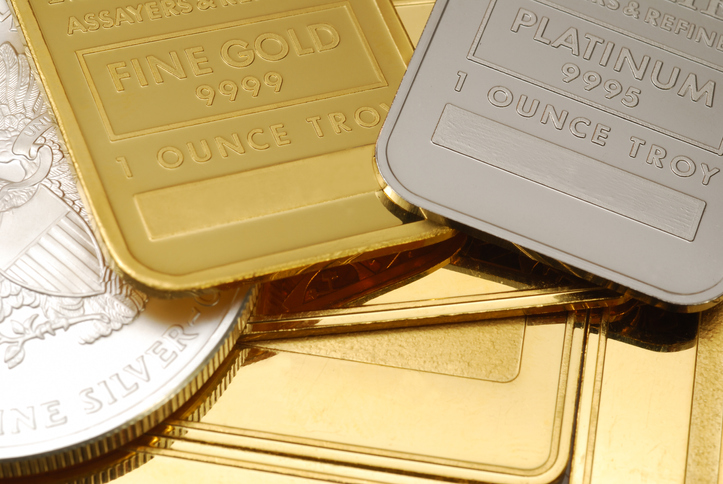 Everyone knows the Golden Rule: “Do unto others as you would have them do unto you.” It’s a simple yet powerful reminder to treat others the right way.
It might surprise you to learn there’s an even better rule, and it’s called the Platinum Rule*: “Do unto others as they would have done unto them.”
The Golden Rule is “you-centric”—it assumes they want to be treated like you. The Platinum Rule is “them-centric”— it envisions how they want to be treated. The underlying premise is that people are different, and may want, need and like different things.
For example, there are many who crave public recognition. To be called to the stage and awarded the trophy in front of their peers would be the pinnacle of achievement. Yet the prospect of that might scare others to death.
Some like to be pointed in the right, general direction and then given the freedom to determine “how.” Others need specific, step-by-step directions, and to be reinforced after each step.
It’s not a matter of right or wrong, or good or bad. It’s a matter of different.
As a leader, it’s critical that you understand each of your people. Who they are. What makes them tick. And what you need to do to help each of them perform at their best.
Ultimately, it’s about empathy. I define it empathy as: seeing through their eyes, thinking in their minds, feeling with their hearts.
Adopt the Platinum Rule: Do unto others as they would have done unto them. But, if for any reason, the Golden Rule simply works better for you, then go by that.
Like I said, it’s about empathy.