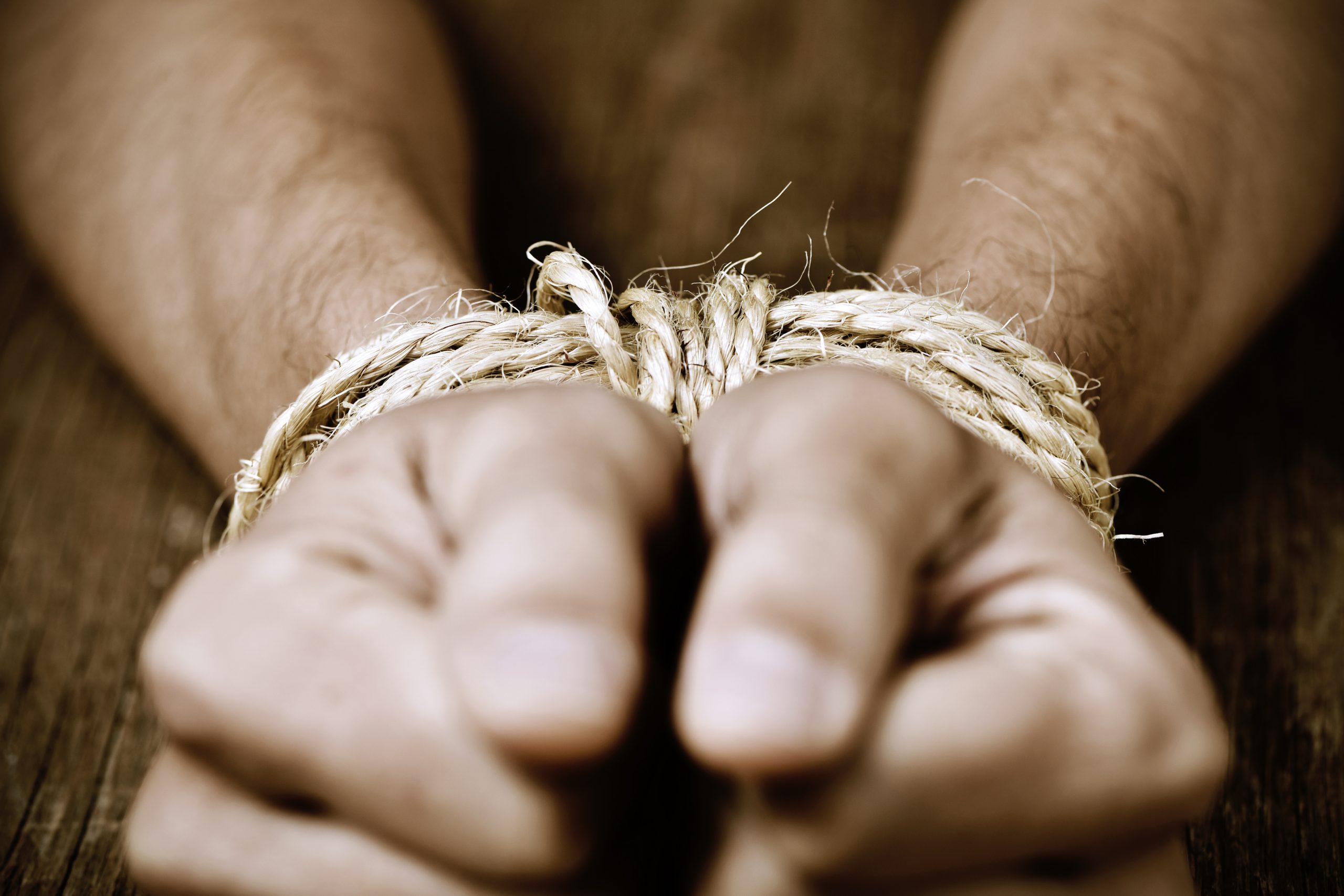 Most leaders are enlightened enough to know that you won’t get very far these days being a dictator. Sure, you’ll get compliance – at least in the short term – but you’re also likely to get low morale, poor productivity, and excessive turnover.
Unfortunately, many leaders let the pendulum swing to the other extreme. Firm in their belief that being a dictator is not only counter-productive, but simply not the right way to treat people, they allow themselves to be held hostage by consensus.
Let me clarify. I’m not against consensus. Consensus can build a sense of common purpose that you don’t get from dictating orders. But using consensus as a requirement for making decisions is both inefficient and ineffective.
There are several nuances here. Yes, we should seek a range of inputs and entertain various perspectives. Yes, we want inclusion and involvement; we want people to have a voice. But that doesn’t mean everyone should get a vote. Consensus – the idea that everyone has to agree – not only means that everyone has a vote but that everyone has a veto. I’m not concerned with everyone having to agree all of the time. What I am concerned with is can everyone support the decisions that are made, whether or not they always agree.
Different situations call for different types of decision-making. Yes, there are times for autocratic decision-making, when the leader gets to decide. There are times for democratic (majority rules) decision-making. And there are times for consensus (everyone must agree) decision-making. Be reflective and intentional about which kind of decision-making is best for each situation.
Sometimes you think you’re being inclusive yet your people simply want you to make a decision and get on with it. Sometimes they get worn-down and frustrated because a decision never seems to get made. And sometimes they just want to feel good about working for a leader with vision and confidence who wants to lead.
Being a dictator isn’t the answer. Engage hearts as well as minds. But don’t be held hostage by consensus.
Make it happen.
Michael