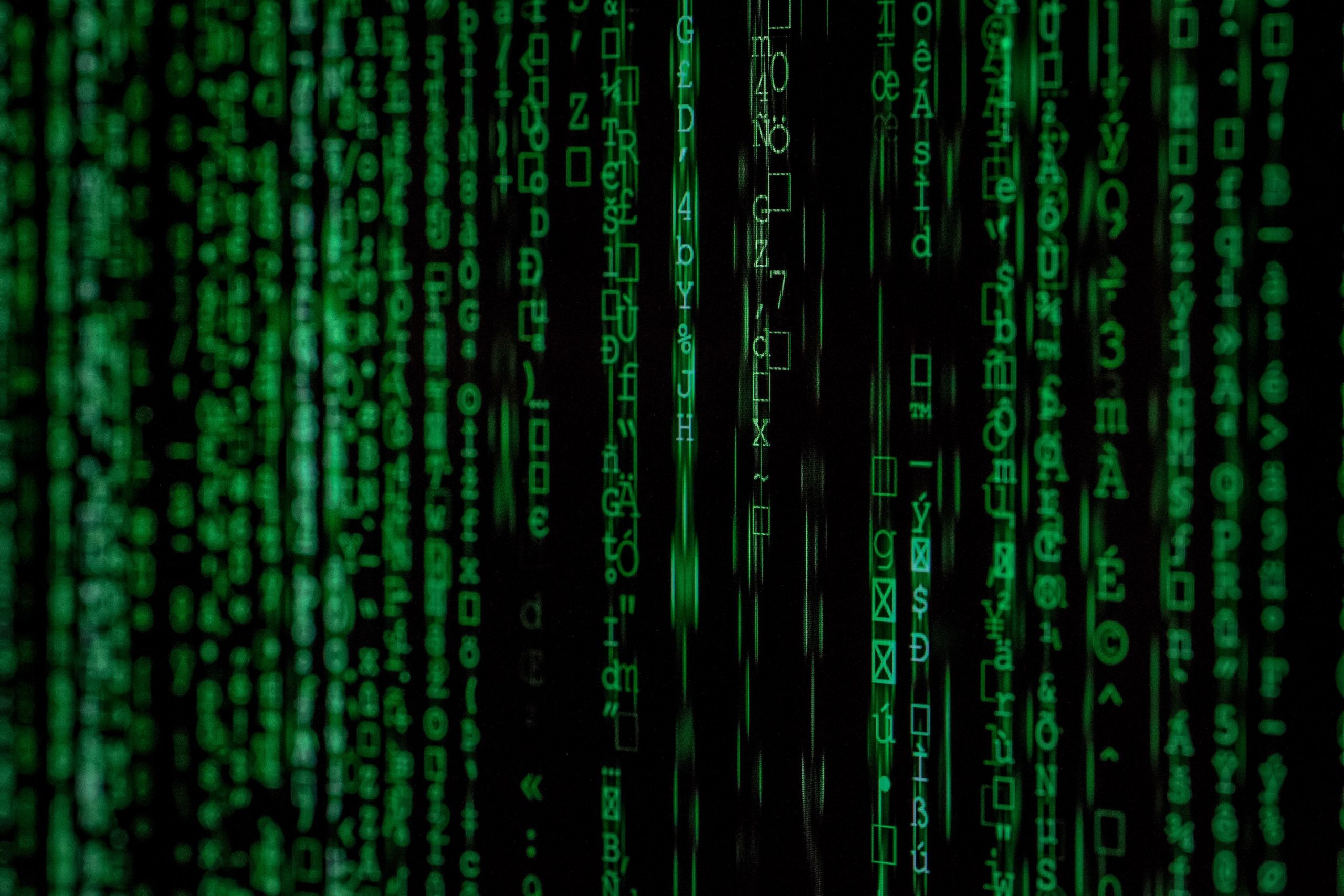 Intelligence – the collection, analysis and utilization of detailed information about voters. That was the real winner in the just-completed U.S. elections. While the pundits were relying on their usual tools – gut instinct, perceived momentum and political catchphrases – the polling aggregators were using extensive polling data and statistical models to make their forecasts.

Understanding your target audience is one thing. Influencing their behavior is another. Micro-targeting is the key. Campaigns try not to waste resources influencing people unlikely to vote for their candidates. They focus on connecting with targeted segments in creative ways. Like the Obama campaign placing early-vote reminder ads in video games since having a teenager in a household predicted support for their candidate. And geographically targeting the most identified-with Hollywood celebrities to host dinners for eliciting donations from 40-49 year old females (George Clooney on the West Coast, Sarah Jessica Parker on the East Coast).

The point? How do you collect, analyze and utilize information to influence your target segments? Do you rely simply on gut instinct and conventional wisdom about your industry? Or do you take a more sophisticated, systematic approach? Are you micro-targeting? When all is said and done, are you doing the right things to win?