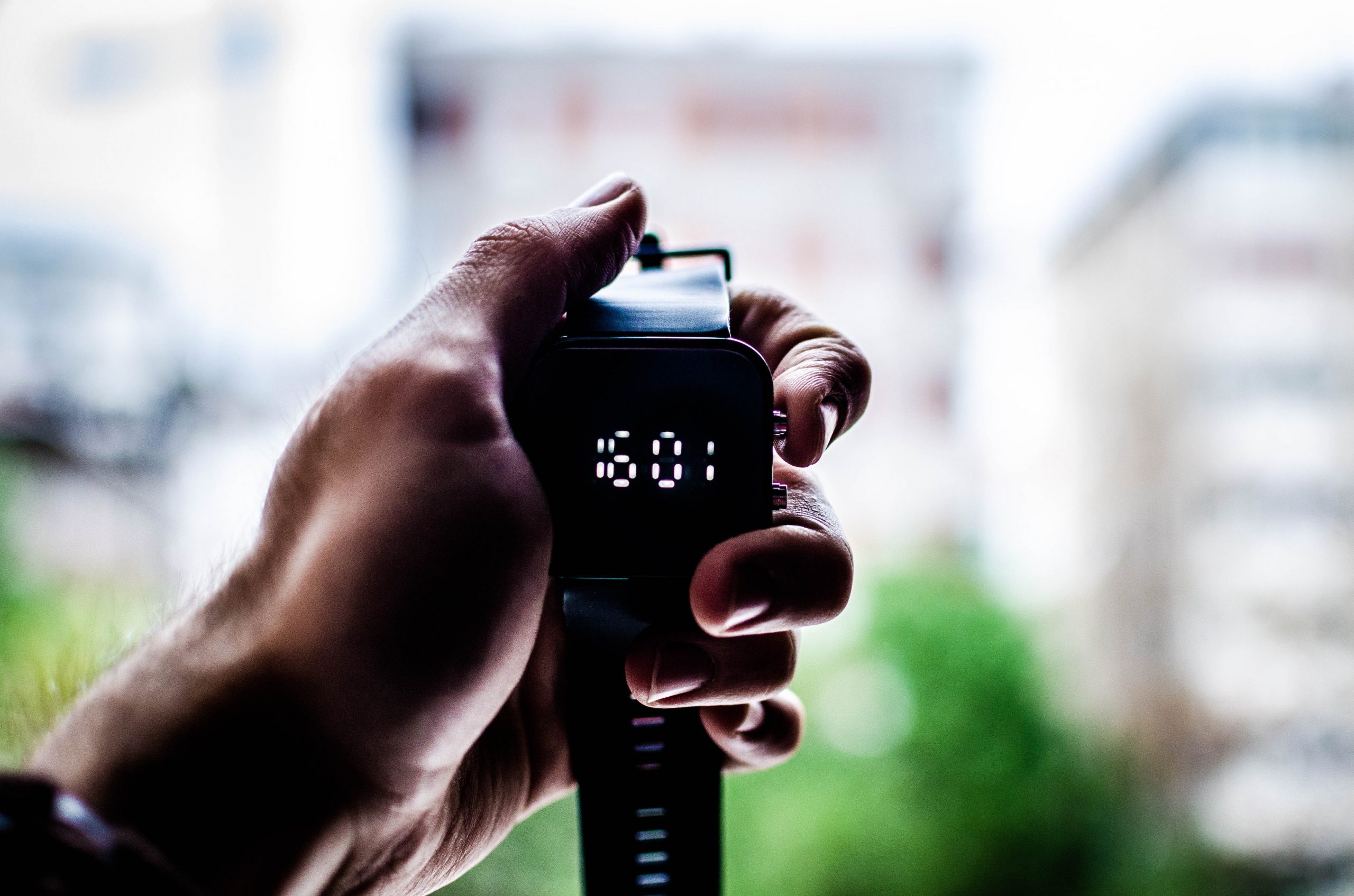 At what point is performance good enough?

Imagine you’re a race car driver. You pull into the pits to get four new tires. How long should that pit stop take? If you drove NASCAR in the late 1960’s, 22 seconds was a lightning stop. Is that good enough?

Taking 22 seconds today would get a pit-crew fired. The current standard is under 13 seconds. Is that good enough?

What if you redesigned the jack that lifts and lowers the car? Or the wheels, lug nuts and air wrenches? What if you selected as pit-crew members only those who have the best hand-eye coordination? Those with exceptional quickness. Go even further and imagine that every possible factor has been accounted for, that every possible improvement that could be made has been made. Now what would you say is the fastest possible pit stop to change four tires on a racecar?

McLaren are consistently one of the top teams in Formula One auto racing. They recently set a record for the fastest ever pit stop to change four tires. Are you ready? 2.31 seconds. Hard to imagine, isn’t it? Is faster even possible? Surely, that time must be good enough.

But it’s not. Not for McLaren. They’ve estimated that if everyone does everything perfectly, then it’s possible to do a four-tire-change pit stop in … 1.48 seconds.