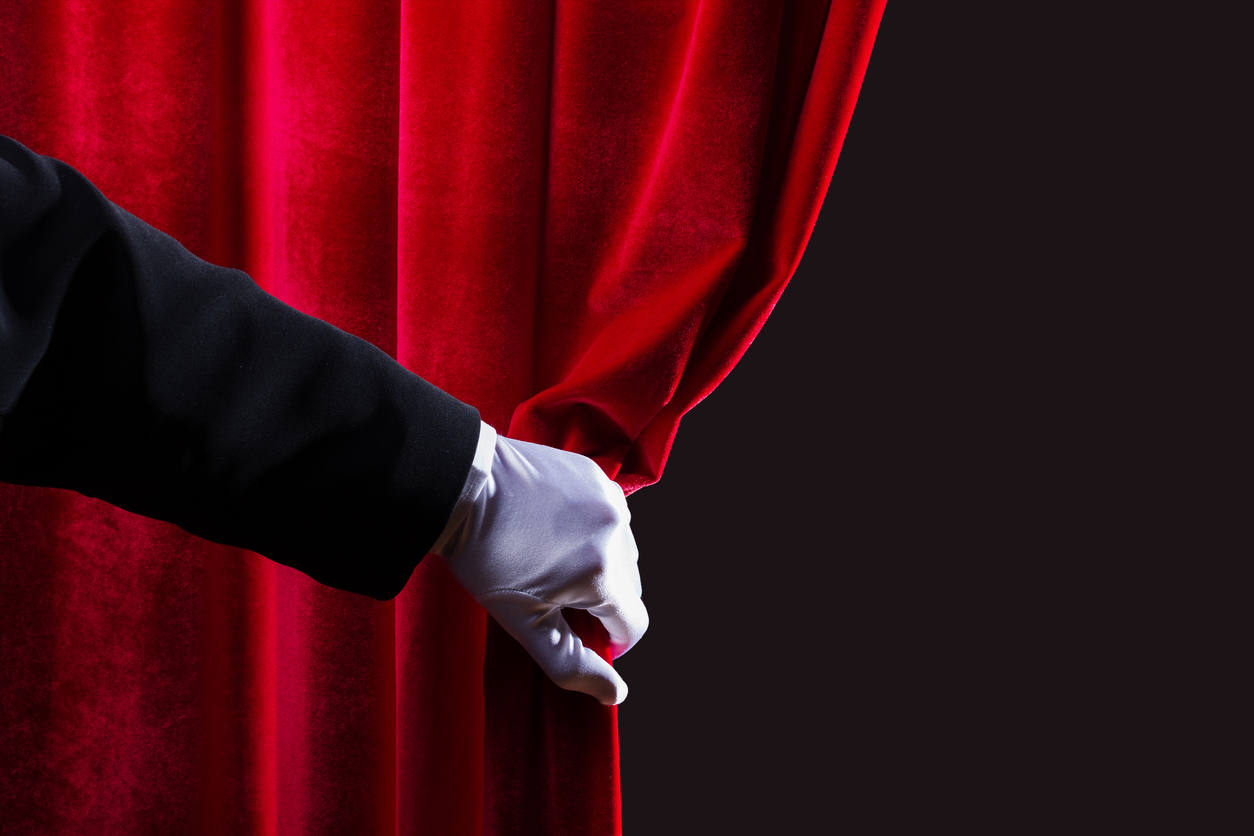 There’s an old saying that “adversity builds character.” It’s more accurate, I think, to say that adversity reveals character. We’re living in a time of adversity and much is being revealed about people’s characters. As a leader, it’s best you pay attention and take note of what’s being revealed.
We’re witnessing the extent to which people are selfless or selfish; who’s looking out for others and who’s looking out for themselves. We’re seeing who adapts well, who doesn’t, who’s fixated on the problems, and who’s focused on the solutions. We’re noticing who’s leading, who’s following, who’s taking initiative, and who’s frozen. In times of adversity, people’s deep-rooted characteristics come to the surface.
Why should you pay attention? Because as a leader it’s important to know your people—their capabilities, their tendencies, and their potential. Faced with adversity, how do they act and how do they react? Maybe one of your team members is a fly-under-the-radar person who turns out to have strong leadership capabilities. Maybe another, in a repetitive task execution role, excels at generating ideas and solutions. One might naturally act to bring people together and reinforce a sense of team. And one who’s good at talking the leadership talk, might revert to naked self-interest, abandoning any concern for their people.
Adversity provides moments of truth. Those moments can yield deep insights into your team members. And they just might point to who is suited to be in which role and who isn’t.