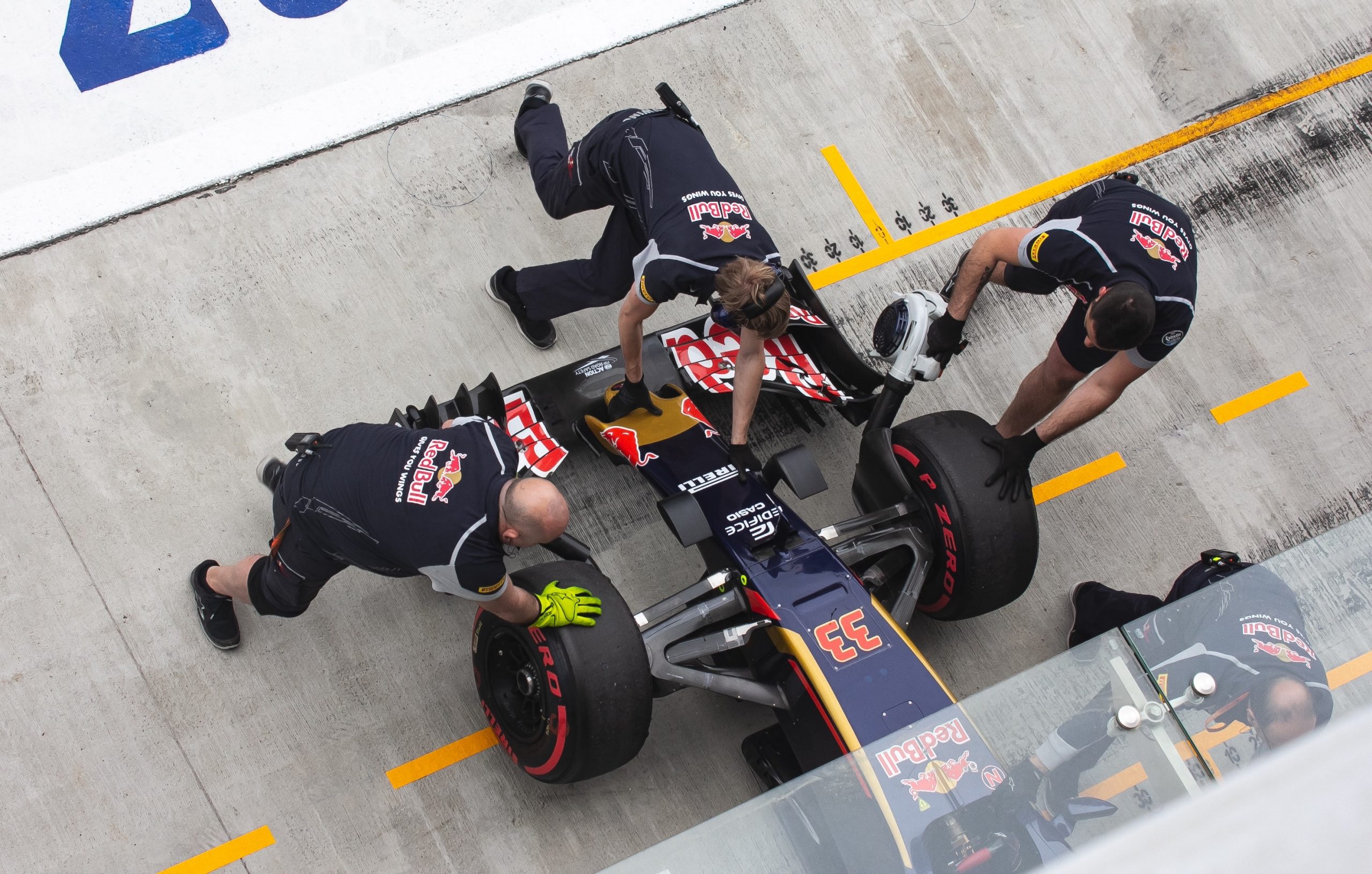 Adrian Newey is the most successful designer in the history of Formula One auto racing, his cars having won 10 World Constructors’ Championships. He is also the only designer to have won constructors’ titles with three different teams.

So moving to his most recent team – Red Bull – in 2006, one would think that, with six titles already to his credit, Newey would have the formula for success dialed in.

‘I made a mistake in as much as when I started at Red Bull I tried to approach the job in the same way, treating it mainly as a design-based challenge. But there were two main problems; the first was that this was a team of low morale because there had been a lot of hiring and firing of key personnel. There was also a strange kind of arrogance. They thought they were producing the best. They had their eyes closed to what was going on around them.’

‘It took quite a while for Christian (Team Principal, Christian Horner) and I to create the cultural change that we needed to get away from the ‚Äòwe’re happy to finish seventh’ mentality.’

You can be the best designer of the fastest racecars in the world. But if success depends on the performance of an organization, then you cannot overlook culture – what people believe, their motivation, and how they act.