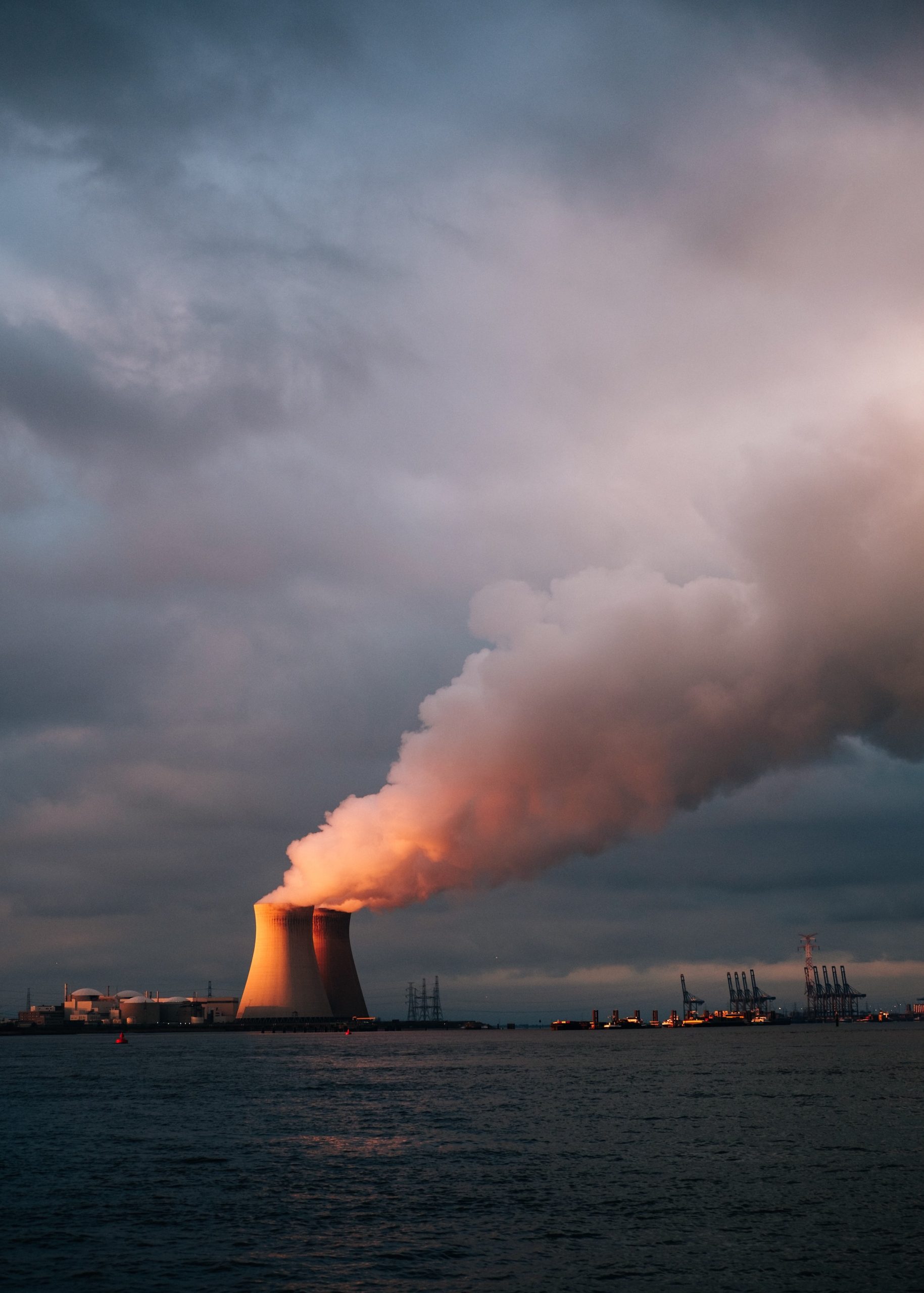 Now just over a year since the meltdowns at the Fukushima nuclear plant in Japan, a parliamentary panel has released its investigative report. They pointedly wrote that the disaster could and should have been prevented. But that was just the start:

‘What must be admitted – very painfully – is that this was a disaster ‚ÄòMade in Japan.’ Its fundamental causes are to be found in the ingrained conventions of Japanese culture; our reflexive obedience; our reluctance to question authority; our devotion to ‚Äòsticking with the program.”

True at Fukushima and true with many organizational initiatives. The roots of failure are often found in the soil of culture.

What about the culture of your organization? Do you promote blind obedience or well-intended questioning of authority? Do you insist on unwavering commitment to the program or detached reassessment of the program?

In short: Do you want your people simply to do or do you also want them to think?