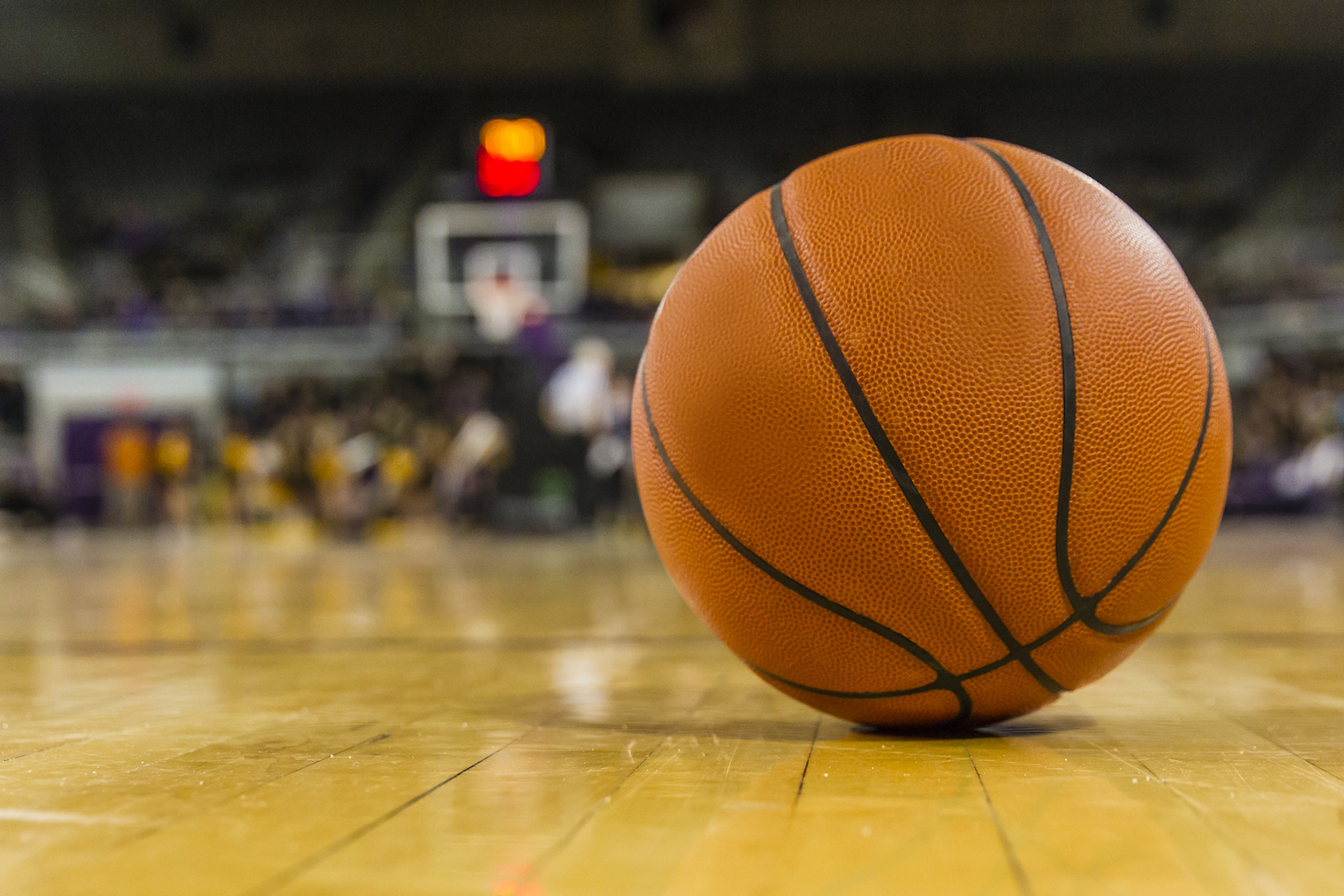 The legendary college basketball coach John Wooden led UCLA to 10 national championships including seven in a row. He was known for his principled leadership, meticulous organization, and unfailing persistence.
Once, when mentoring an eager young coach who himself would go on to a hall-of-fame career, Wooden passed on his three keys to enduring success:
First: “Always have better players than anybody that you play.”
Whether it’s sports, business, or any other competitive field, you must have the right people to compete and win. Don’t settle for good-enough. Don’t tolerate performance or conduct that won’t allow you to win.
Second: “Always get those better players to put the team above themselves.”
There’s an old coaching adage: the best players don’t necessarily make the best team, but the best team usually wins. When people are willing to sacrifice for the team, the whole becomes greater than the sum of the parts.
Third: “Always practice simplicity with constant repetition.”
It’s not always about having a brilliant strategy. It’s about uncompromising execution.
Did you notice the common thread in Wooden’s three keys?
Always.
Doing the right things with ruthless consistency.
That’s the secret to enduring success.
Your thoughts?
Michael