What Should a Leader Believe? 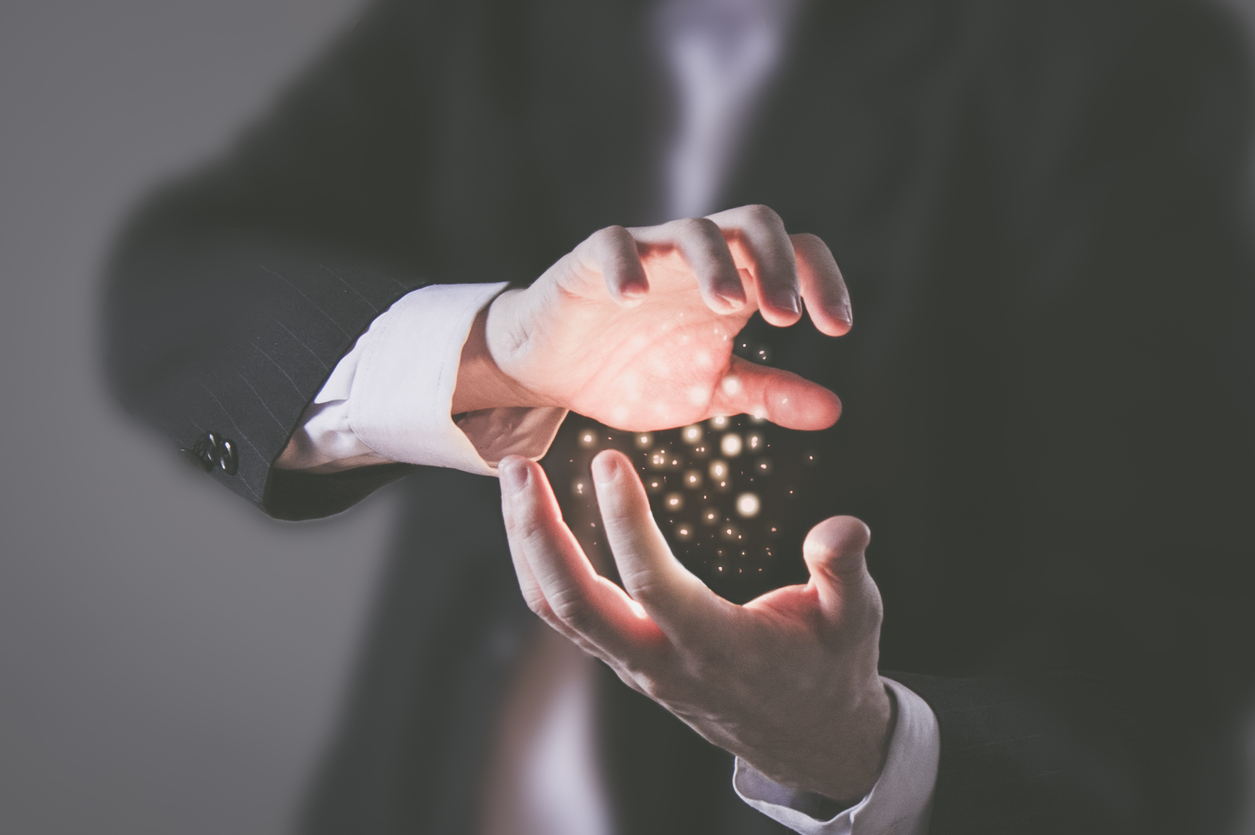 James Randi, who devoted much of his life to debunking claims of the paranormal, recently passed away at the age of 92. An accomplished magician — among his many feats was escaping from a locked coffin submerged in water — Randi was also cofounder of Skeptical Inquirer, a magazine devoted to the scientific investigation of the paranormal. Famously, in 1964 he offered a cash prize, ultimately raised to one million dollars, to anyone who could demonstrate a supernatural or paranormal ability under the scrutiny of scientific testing.

While magician and skeptic might seem like an odd combination, Randi would openly state at the end of his magic shows that no supernatural forces were involved. He was concerned about how easy it was for people to form beliefs that had no basis in reality. He wanted to promote, as the phrase goes, a healthy skepticism.

How does this apply to organizational leaders? The question is, What should a leader believe? It’s an important question since beliefs drive decisions, and decisions shape organizations. Now, in our age of algorithms and analytics, you might think it should be easier than ever for leaders to determine what to believe. However, they are also exposed to more information, opinions and perspectives than ever before. Trying to decide can be bewildering.

A healthy skepticism means being open to considering ideas, yet rigorous in confirming them. It involves asking good questions:

1. Is there sufficient evidence for me to form a belief?

2. What is the quality of the evidence?

3. How credible is the source of the evidence?

4. Is the evidence limited to certain contexts?

5. Is there an expert consensus in interpreting the evidence?

6. What biases might I have that would influence my interpretation?

7. How important is it that I form a belief?

Oh, and that million dollar prize that was offered to anyone who could demonstrate a supernatural or paranormal ability?

It was never claimed.